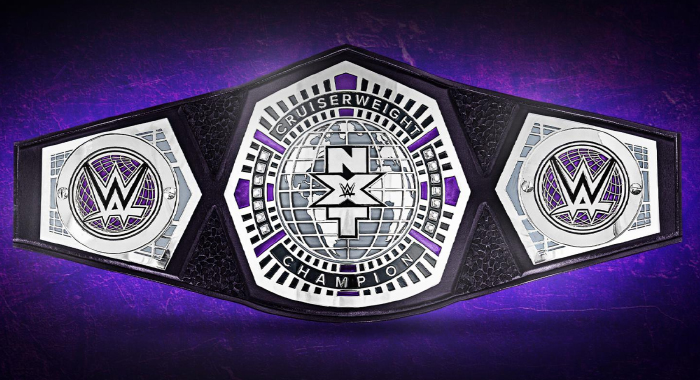 WWE begins a tournament this Wednesday night to crown an interim NXT Cruiserweight Champion, as current title-holder Jordan Devlin remains indefinitely stuck in Europe due to restrictions on international travel caused by COVID-19.

The tournament will be a round robin, with eight Superstars divided into two even blocks. After the block matches have all concluded, the Superstars with the best record will face off in the finals to crown a new interim champion.

While the official lineup will be announced this Sunday on WWE.com and company social media, we decided to have a little bit of early fun and list our top ten WWE Superstars who should compete in, and potentially win the upcoming NXT Interim Cruiserweight Championship tournament.