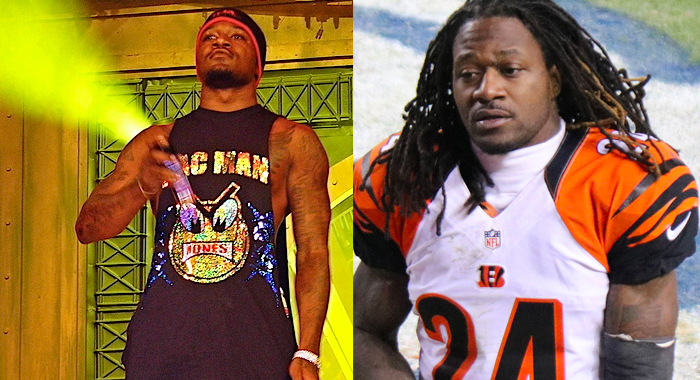 NFL cornerback and former Pro Bowl pick Pacman Jones had some free time on his hands way back in 2007, in the midst of dealing with a suspension and several pending legal cases.

So naturally, TNA jumped at the chance to sign Jones up to a short-term deal that actually saw him win the TNA World Tag Team Championships FROM STING AND KURT ANGLE. Yeah…

The best part? Because his existing NFL contract didn’t allow him to compete in a wrestling ring, or get physical in any way, his tag team partner Ron Killings (aka R-Truth) had to add another member to their team (Xavier Woods) just to be able to defend the titles.