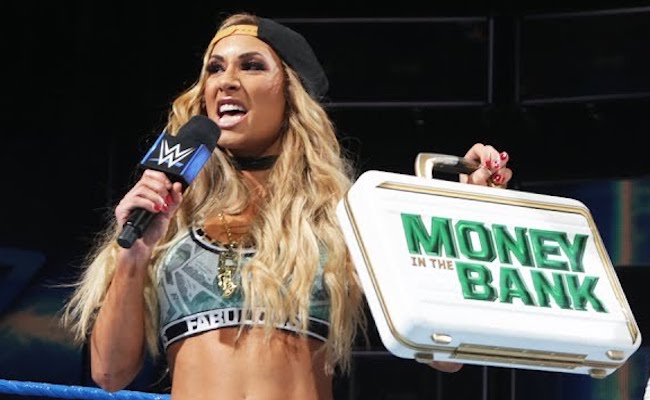 As seen in the list below, via PWInsider.com, WWE has released the PPV schedule for 2018, which consists of both Raw and Smackdown exclusive events.

Interestingly, it appears as if next year’s WWE Money in the Bank PPV will be a co-branded event, meaning it’s likely stars from both Raw and Smackdown Live will have an opportunity to compete for the Money in the Bank briefcase. This year’s event was a Smackdown only PPV.