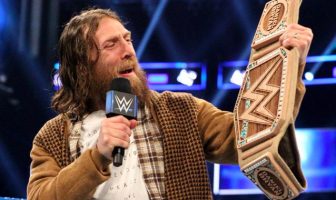 The online downside here is that we just got Daniel Bryan vs. Kofi Kingston at WrestleMania, so it’s not exactly the “freshest” matchup on our list. That said, Bryan has spent the last few months elevating the tag team division and just dropped the Smackdown Tag Team Championships, so I’m definitely open to getting him back into the world title picture. It’s not like they overdid this program to death; they didn’t even have the obligatory rematch at Money in the Bank. 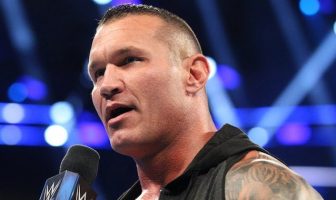 These two mixed it up on Smackdown Live earlier in the year, and fought inside the Elimination Chamber, but we still never got the full Kofi/Orton pay-per-view match that should have happened a decade ago.

Remember that classic, frustratingly short program on Raw during Orton’s WWE Championship reign? Kingston destroyed his custom NASCAR and covered it in paint? It was red hot and WWE pulled the rug out from under them and Kingston never got a world title match again… until this year. I’m ready for this match. Orton needs something good to sink his teeth into, and could be the first real long-term program for Kofi, who has been burning through opponents left and right.