Showing 3 of 5
Prev Next 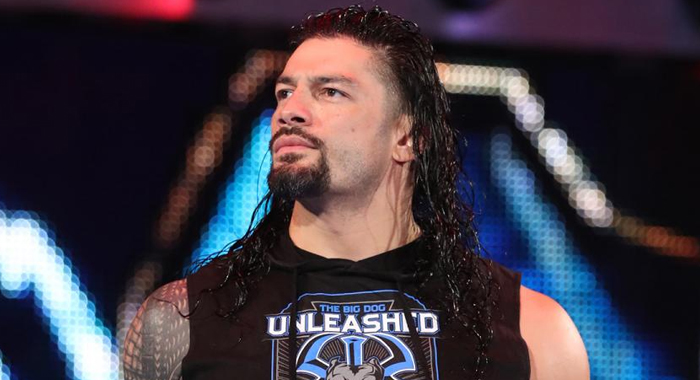 Okay hear me out…

Kingston is having the best year of a Hall of Fame worthy career. He’s a genuine top star, in a money-printing top faction, and had one of the most emotional moments in WrestleMania history – wherein he won the world title for the first time ever, by defeating one of the best wrestlers of all time. Since then he’s spent months racking up a laundry list of impressive victories, clean in the middle of the ring.

Daniel Bryan, Kevin Owens, Dolph Ziggler and Samoa Joe are all very strong opponents. Certainly no one can claim that Kingston has had a bad title run. But what happens when he takes on the Big Dog? People beat those others guys all the time – two of them just lost last night at Extreme Rules in fact – but what happens when Kofi Kingston has to defend the WWE Championship against the guy who hardly ever loses?

The danger here is that Reigns is teetering on an edge when it comes to the fans right now. For the most part, he’s still got the vast majority of fans behind him. There’s some booing in certain cities but it’s nothing substantial. I don’t know if that remains the case if he’s up against another babyface; especially an actual underdog like Kingston.

That said, if they can work around the crowd, a match with Roman Reigns on the second biggest PPV of the year goes a long way in truly legitimizing Kofi as a main event level guy. Hell – what if he wins?

Showing 3 of 5
Prev Next