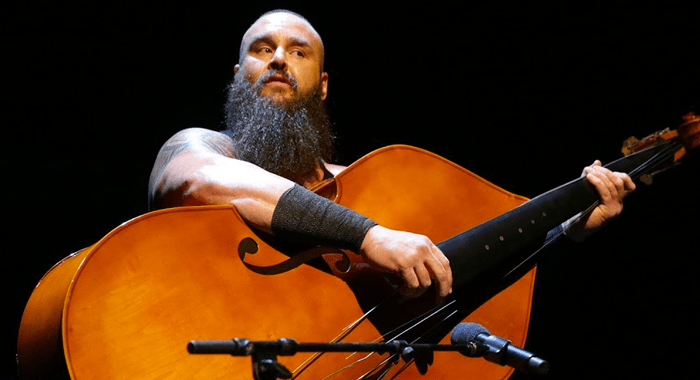 He’s tossed off ambulances, lifted tractor trailers and thrown 500-pound giants through the side of a steel cage, but at WrestleMania 34 Braun Strowman will attempt to do something he’s never done before – win the WWE RAW Tag Team Championships.

The “Monster Among Men” earned his opportunity recently on Monday Night RAW by winning a battle royal that was initially designed for tag teams. General Manager Kurt Angle then ruled that the big man won the match fairly and would be able to compete on the Grandest Stage of Them All, but he would need to find a partner in order to get a shot at the gold. Two weeks out from the Showcase of the Immortals and we still have no idea who Braun is going to choose.

On the next few pages we’ve put together a list of the all the current WWE Superstars that could convincingly partner with Braun Strowman at WrestleMania 34.