UPDATE: This piece was originally written back in February prior to the WWE Elimination Chamber pay-per-view. Kurt Angle has since officially announced that he will be retiring from the world of professional wrestling after more than two decades in the business, numerous world championships, multiple Hall of Fame inductions and more memories than one could possible list in a single column. 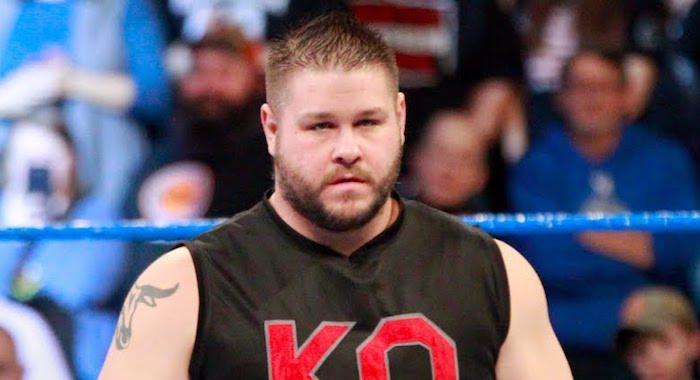 Simply put, Kevin Owens is one of the best heels to ever hold a microphone. He’s already proven that in his relatively short WWE career, but it’s immediately evident if you look beyond to his days in Ring of Honor and particularly PWG. He’s already a former world champion, but if they’re finally winning to strap a rocket ship to him, K.O. could (and should) be a one-in-a-decade top talent.

If there’s anyone that could benefit from a program with Kurt Angle and the bragging rights of retiring a legend, it’s him. If there’s anyone who can create a truly compelling story in a short amount of time, and have tens of thousands of people on their feet, emotionally screaming for Angle come WrestleMania Sunday, it’s him. Owens is a guarantee that not only would the match be good, the promos would be stellar, and the right talent would be getting the rub. It’s a win-win-win situation. 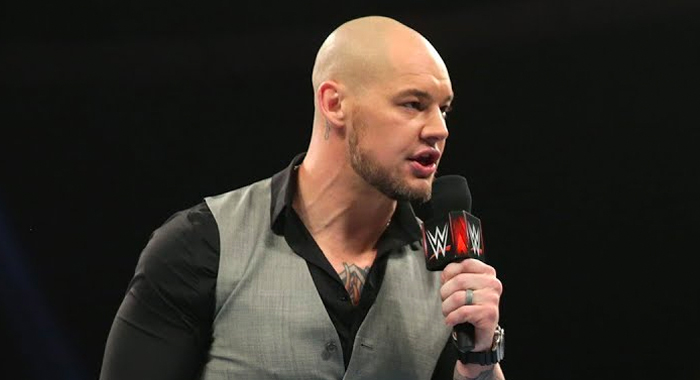 Corbin is one of the more likely choices if anyone is going to retire Kurt Angle at WrestleMania. He scored a victory over the Olympic gold medalist last week on RAW — fairly decisively,

Personally I’m not super into this idea just because I feel like they’ve been associated with one another the entire time Angle’s been back on television, but there’s obviously a ton of history and precedent to do the match. Corbin pretty much took his job and beaten him down, but Angle has also gotten the upper hand and embarrassed him on a number of occasions as well.

I’m not exactly jumping out of my seat to see the match, but it does make sense. Corbin seems destined to be a long-term part of the WWE creative division, likely a staple of the midcard for many years to come, and being able to brag about retiring a Hall of Famer is an accolade he can milk every week for every single one of those years.