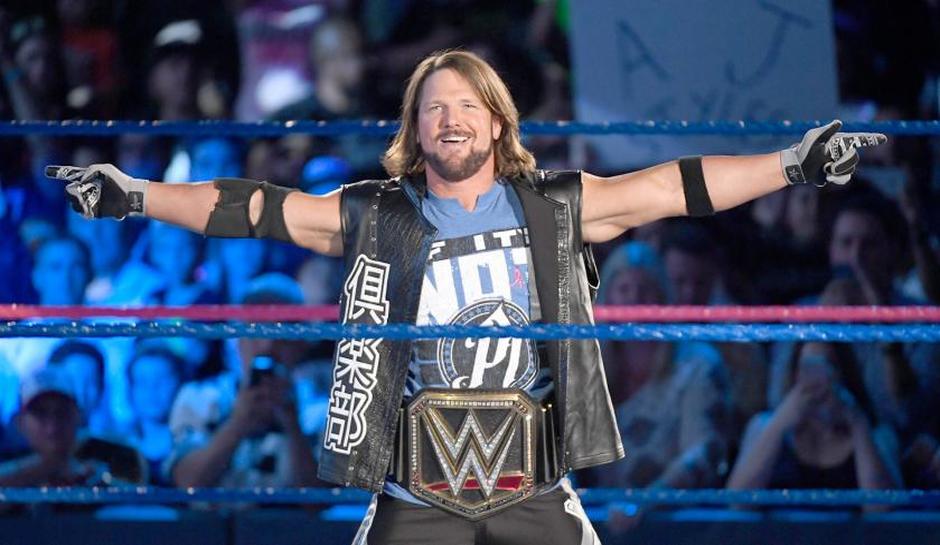 As we reported just moments ago, Roman Reigns has been pulled from this Sunday’s WWE TLC pay-per-view due to unspecified “medical issues”, resulting in the last-minute addition of KURT ANGLE as his replacement.

WWE.com is now reporting that Bray Wyatt has also been removed from the show. The “Eater of Worlds” was set to debut his new “Sister Abigail” persona on Sunday night against Finn Balor’s returning “Demon” personal in what would have been their third consecutive pay-per-view bout.

We can now officially confirm that Smackdown Live star AJ Styles will be making a rare appearance for the Raw brand to replace Wyatt in the match. For the first time ever it will be AJ Styles vs. Finn Balor, two former leaders of the Bullet Club in a WrestleMania caliber main event, live this Sunday at WWE TLC!