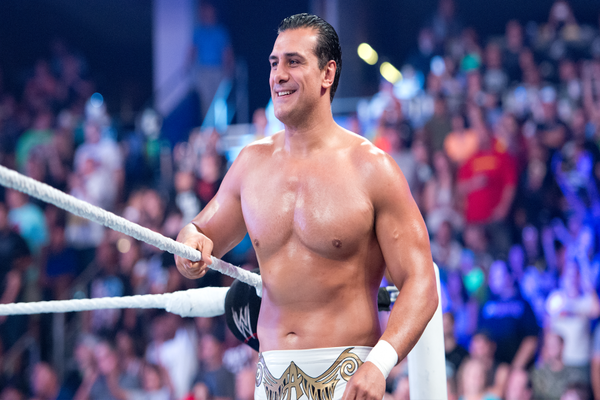 After Slammiversary went off the air on Sunday night, Alberto El Parton, formerly known as Alberto Del Rio, shook Bobby Lashley’s hand, and he put over the fact that he and Lashley had just gone to war for 30 minutes. He also noted that he should shake Lashley’s hand every day.

But, it appears that Alberto doesn’t share that same feeling when it comes to the WWE locker room, as he referred to his former employer as “That f***ing company full of losers.” He then added that he would happily fight Lashley again because they’re fighters, and not “f***ing sports entertainers.”

This isn’t the first time that Alberto has bashed WWE since his departure, and it probably won’t be the last. Of course, he probably doesn’t think that the entire WWE locker room is full of losers, as he was likely trashing the company’s management team, and not the actual wrestlers.