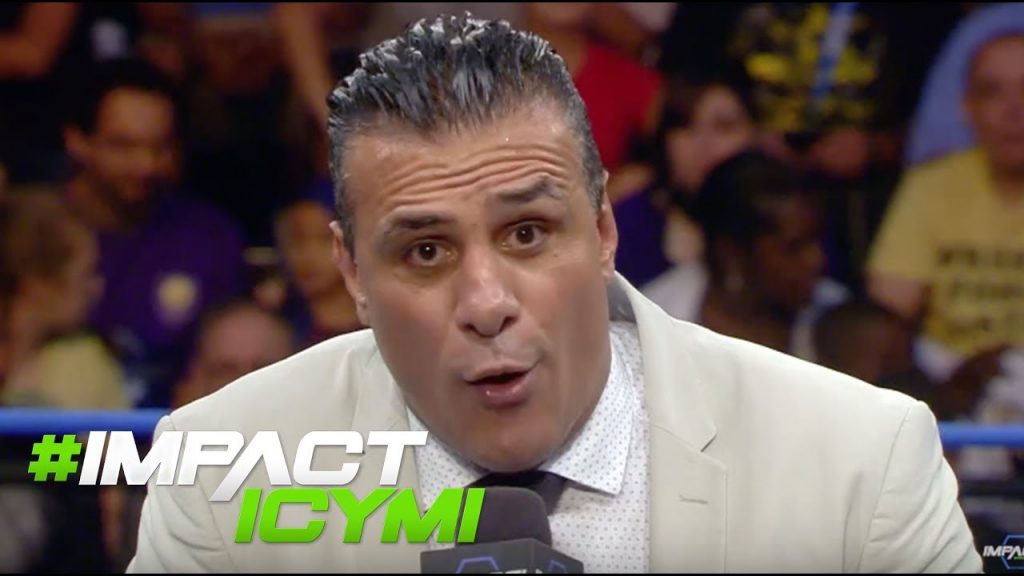 – On tonight’s episode of Impact, in a surprise turn of events Taya Valkyrie managed to catch Demonic Knockout Rosemary by using her own mist against her, check out her last words below:

“She’s not the only one that’s unpredictable, I have a few secrets of my own and you’ll have to wait and see what happens.” said Valkyrie as she laughs maniacally.

– Also on tonight’s Impact wrestling episode, it was announced that Alberto El Patron will be returning at upcoming Bound for Glory on November 5th.