I remember being a little kid and the big debate between my friends was, at that time, is that pro wrestling stuff on TV real or fake? The industry had not pulled the curtain back yet. For us kids, we weren't sure. The adults in my life told me it was fake and that's why it was so "stupid" to watch. But even at that early age I was hooked. We all were. Most of my friends stopped watching over time. We all figured out that it surely was scripted and the big events drew some friends back in sometimes. I never left. This was the mid 80's. Any thoughts I had of ever turning the TV off were quickly swept away when I heard about Wrestlemania. It was going to be like nothing else we've ever seen. And it was. That was a long, long time ago. I've been on board ever since. If I had to choose, I'd say Bret Hart is my all-time favorite. Other than wrestling, I like movies, star wars, MLB (Yankees), NFL (Cowboys), GoT, TWD, and great debates. I live in Connecticut and can be found all over the state and sometimes in NYC.

Around the Ring and Back Again: No Mercy Predictions Sure to be Wrong

Around The Ring And Back Again: Hall of Fame Locks, Maybe, and On the Way

Around the Ring And Back Again: Favorite WWE Wrestler Right Now

Around the Ring and Back Again: FTW, News and Notes

Around the Ring and Back Again: GBoF Predictions

MITB Predictions (And More) Sure To Be Wrong

Do Heels win too much?

Is Jinder’s Push For Real?

How bad were the Mania predictions?

Wrestlemania Predictions Sure to be Wrong 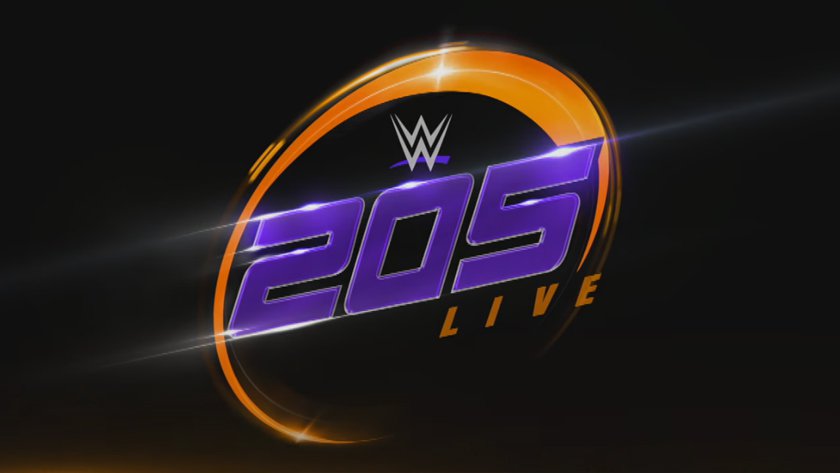 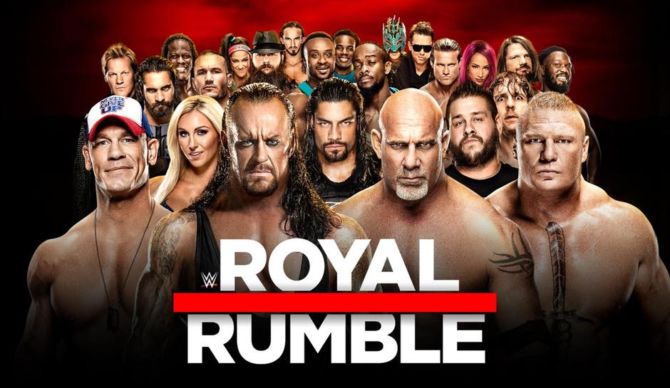 Remember, the Rumble is this Sunday

Around the Ring and Back Again