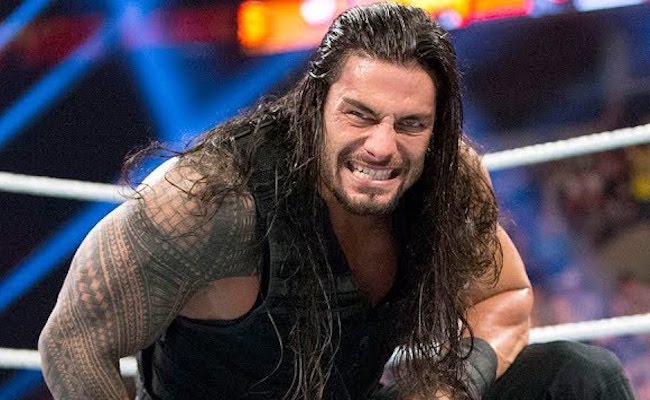 The final PPV stop before WrestleMania 34 next year will be the WWE Elimination Chamber PPV, and it will be a Raw brand event taking place in February.

As we noted last week, the current plan in WWE is for Triple H to have two key matches at the Royal Rumble PPV and at WrestleMania, with one being against Braun Strowman and the other against Kurt Angle. As of now, it’s unknown which opponent The Game will face at which PPV, but the idea is for both Braun Strowman and Roman Reigns to head into WrestleMania as top babyfaces on the Raw brand.

As for Elimination Chamber, F4WOnline.com is reporting two big main event ideas have been discussed for the show. The first would be a multi-man main event title match, featuring most of the key main event players at WrestleMania 34. That match would most likely take place if Roman Reigns wins the Royal Rumble match, guaranteeing him a shot at Brock Lesnar at WrestleMania 34.

Should Roman Reigns not win the Royal Rumble match, then the main event of Elimination Chamber could be a bout in which Reigns earns his title shot against Brock Lesnar at WrestleMania. As we have been reporting since the summer, plans in WWE remain for WrestleMania in New Orleans to be headlined by Brock Lesnar defending his WWE Universal Title against Roman Reigns.