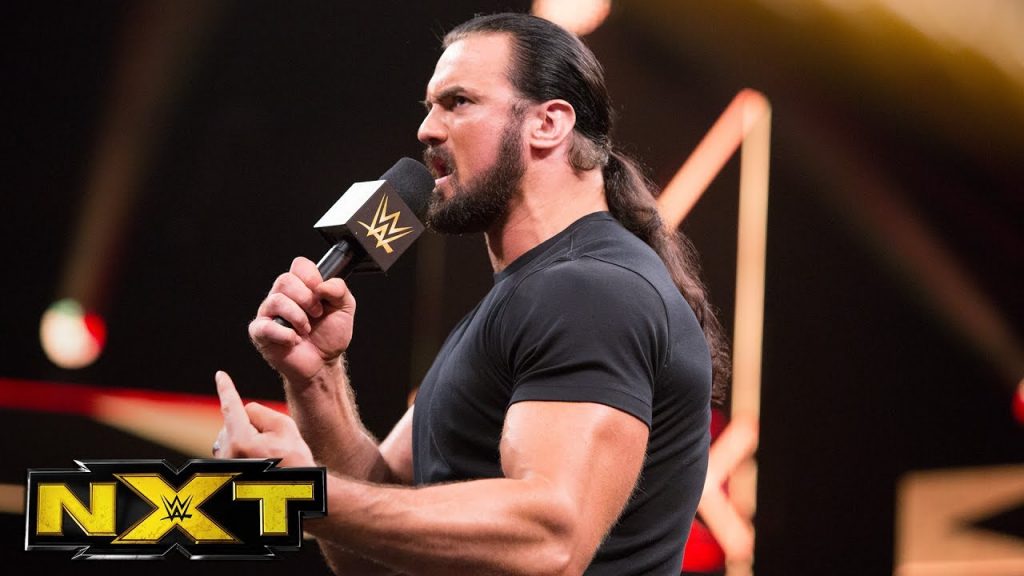 During Thursday’s edition of Wrestling Observer Radio, Dave Meltzer talked about the original plans for the upcoming NXT Takeover show, which will be main evented by a War Games match between the teams of The Authors of Pain and Roderick Strong, The Undisputed Era (Adam Cole, Bobby Fish, and Kyle O’Reilly), and Sanity.

“This was a late decision because it was originally gonna be Drew McIntyre and Adam Cole in a single, and then Sanity defending against Fish and O’Reilly.”

For the first time in nearly 20 years…#NXTTakeOver: WarGames