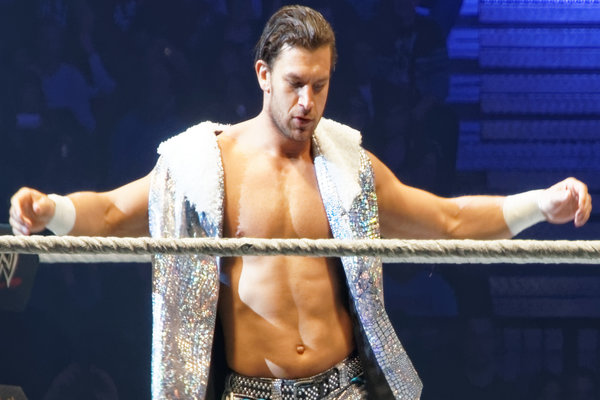 Prior to SummerSlam back in August, WWE teased that we would finally get a payoff to the ongoing Breezango mystery attacker angle, but we didn’t, and we’re still waiting for it.

This coming Sunday’s Hell in a Cell show will feature a Fashion Files segment, so we’ll see if WWE decides to reveal the mystery team during the segment. But if they don’t, it’s because the delay of the reveal is an ongoing joke within the company, according to Dave Meltzer of the Wrestling Observer Newsletter.

“It’s one of those running gags, like the return of Emma, where the reveal of the tag team that has been messing with them has been promised and never delivered.”

Most assume that the mystery team will end up being Luke Harper and Erick Rowan.