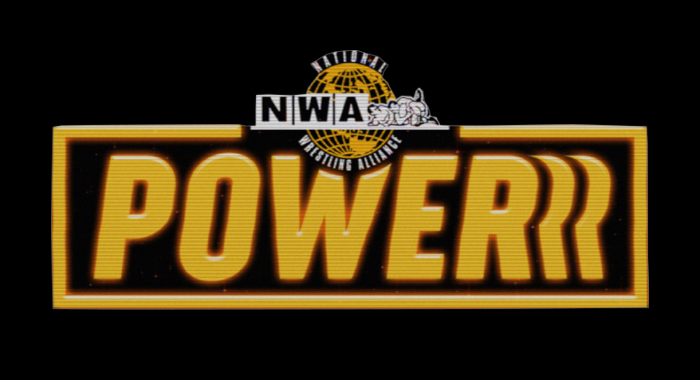 After some rumors and speculation about the future of NWA came to light yesterday, Billy Corgan has shot down the idea of NWA closing down.

An interview that Raven conducted led to some people believing that NWA would be closing down. However, that appears to not be the case, as Billy Corgan took to Instagram to make it clear that isn’t the case.

He wrote, “A quick note about the National Wrestling Alliance, which I fought for, and won ownership of a few years back. We are NOT shutting down. So please disregard any and all rumor to effect. The @NWA is not and will not be for sale, and those talent who are under contract remain under contract for a reason: which is that we at the NWA are trying to figure out a way to provide our great fans with wrestling content in a very, very tough environment. And, most importantly, keep our talent safe and the standard of production you’ve come to expect from us at a high level. Anything less, in my opinion, is unacceptable. So yes, appreciate the interest, appreciate the chatter, but don’t appreciate the unsourced rumors and speculation” 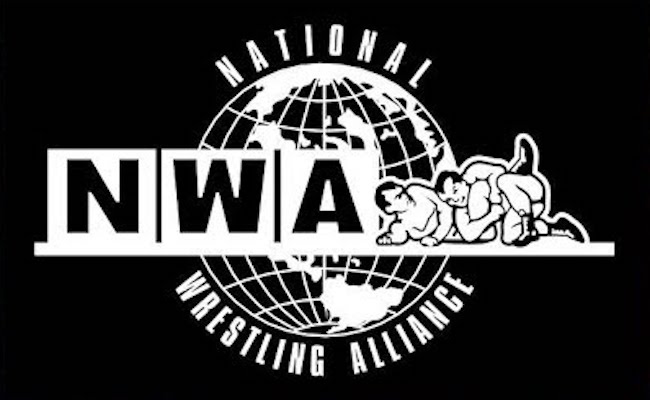 The National Wrestling Alliance is Back for the Attack.

A new pay-per-view listing on FITE reveals NWA Back for the Attack will stream on Sunday, March 21, at 4 p.m. ET. Pre-orders are available at $19.99.

The event description confirms that Nick Aldis, Thunder Rosa, and several others will appear.

On March 21st NWA is back on FITE! Back for the Attack is the first PPV event of NWA in 2021 and will be big, and historic! The event features the NWA World’s Heavyweight Champion Nick Aldis, NWA stars Thunder Rosa, Aron Stevens, Trevor Murdoch, Elijah Burke aka The Pope, Tim Storm, Kamille, and many more.

As of this writing, an official announcement for the event has not been made on NWA’s website or social channels.

Dave Meltzer reported over the weekend that NWA will tape new content from March 21-24. This news came after NWA pulled their entire content library from YouTube. A “positive announcement” regarding their content is expected to be made soon.

Stay tuned to ProWrestling.com for the latest NWA updates.

NWA Star Jocephus Aka The Question Mark Passes Away 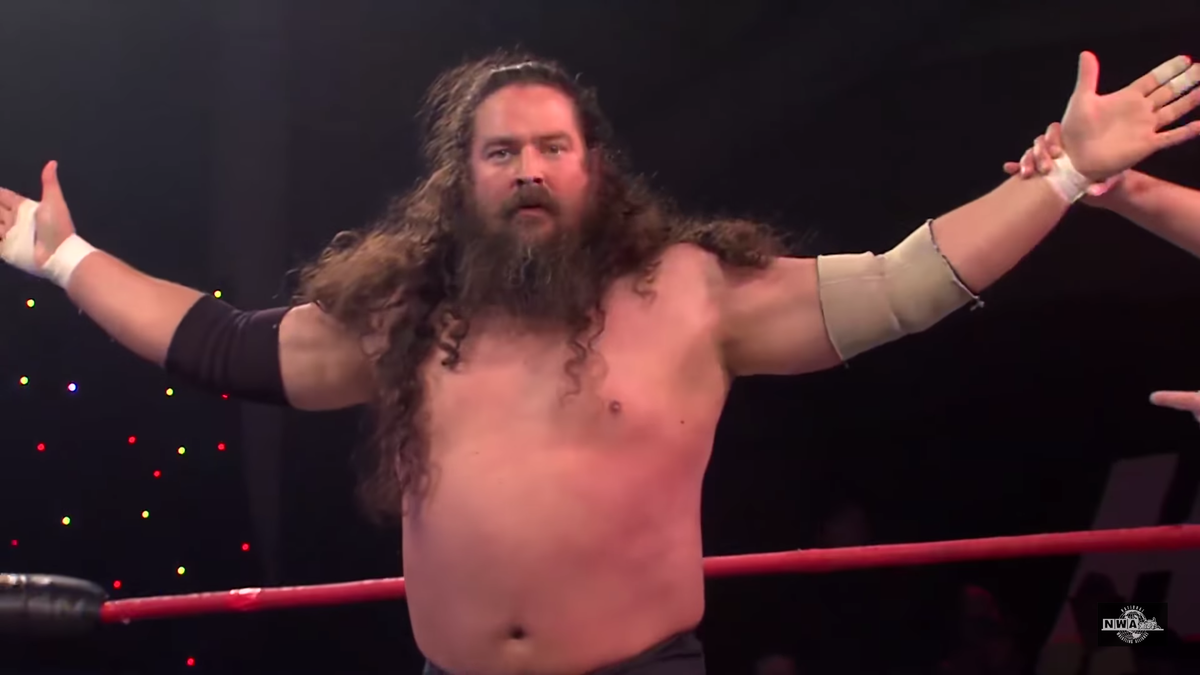 Unfortunately, today it has been confirmed that NWA’s Jocephus, AKA The Question Mark has sadly passed away.

Jocephus (real name Joseph Hudson) has sadly passed away due to an undiagnosed medical issue, which has been confirmed by NWA’s President, Billy Corgan.

Jocephus, is a former NWA Southern Heavyweight Champion and spent more than 10 years with NWA, being best known for his work with Aran Stevens.

Corgan announced the news with the following statement:

It’s with a heavy heart that I share that my friend and brother in wrestling, Joseph Hudson, has passed away suddenly from an as-yet undiagnosed medical issue. NWA fans would know him as Jocephus as well as The Question Mark; where thanks to the great fans at GPB Studios in Atlanta, Joseph was able to receive the kind support in the ring he’d always dreamt of. He is survived by a young son whom he loved dearly, and if anything would pain him about leaving this earth it would be not being able to be there for his boy. RIP Joseph, love to you and Godspeed.

Several people within the wrestling world have reacted to the news, sharing their tributes to him.

My heart is broken. R.I.P. Sensei ❓. Thank you for all you have done for the fans and for me. This does not seem real.

You two were a brilliant duo. Incredibly sad – he was a great guy & performer. RIP Joseph.

Shocked to hear of the passing of Joseph Hudson and I send my condolences to his son and entire family. Joseph was an incredibly talented man in front of the camera as well as behind it. I’m honored I had the chance to work with him and will never forget the laughs we shared❤️🙏🏼 https://t.co/RHfZZum4DH

Everyone at ProWrestling.com would like to offer condolences to the family and friends of Joseph Hudson at this time. 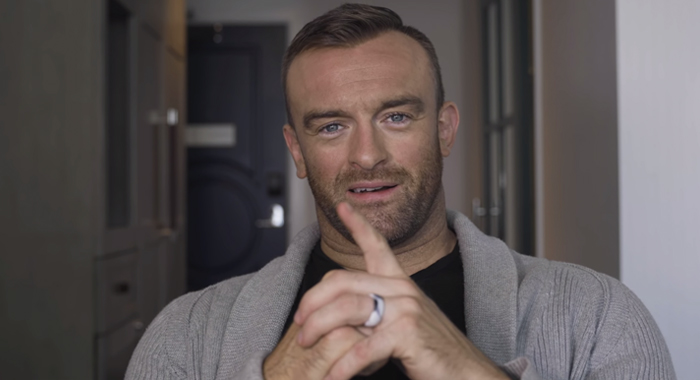