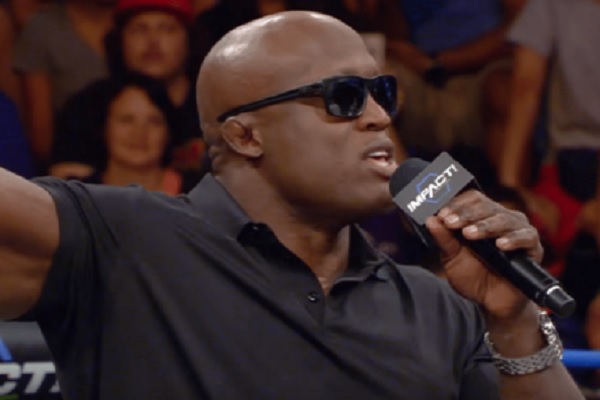 In a recent interview with The Hannibal TV, Bobby Lashley claimed that he wants to have a match with Brock Lesnar.

Lashley’s desire to face The Best certainly isn’t new to the Impact Wrestling star, as this is something that Lashley has stated for a long time and he continues to tease the potential match. Below are some quotes from Lashley regarding the possible MMA bout:

On A Potential Match:

How Would He Cope Against The Beast:

“Until the fight happens, no one knows. I think I would do well. I think our styles are very similar and I think it’s gonna be tit-for-tat in a lot of ways.”