It’s been an incredibly busy week in the world of professional wrestling, but which of the main weekly TV shows stood out amongst the pack? We’ve had two PPV’s within this week, one fantastic one, and another not so great one.

However, in between all that we’ve still had the usual four main wrestling shows on television and there has been plenty of development on all the shows this week. We had go-home shows, post-PPV shows and everything in-between as WrestleMania season really begins to take over. But which show was the best of the bunch, let’s get into it and break it down!

The blue brand benefitted from the serious star power of both Goldberg and John Cena being on the show this week, but that didn’t really help the overall quality of things. While we got two major WrestleMania matches confirmed, the way they were set up wasn’t great.

The show very much felt like a hangover from WWE Super ShowDown the night before, which wasn’t a great event. The company had a chance to start rebuilding The Fiend after the loss but instead had him awkwardly pointing to the WrestleMania sign which was out of character.

The rest of the show was fine, but it wasn’t anything spectacular. There wasn’t anything on the show that fans will be remembering in weeks to come, which shouldn’t be the case at this time of year. 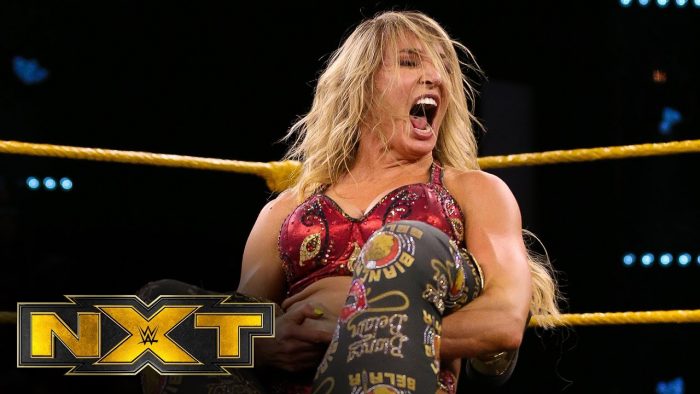 Much like WWE SmackDown, there was a real lack of ‘major’ moments on WWE NXT this week. The show was fully built around Charlotte Flair’s return to Full Sail University, which was a great moment but didn’t quite tip the scales for the show.

There was plenty of good moments though, as is expected from the black and gold brand. The start of a feud between Finn Balor and WALTER that will cross between WWE NXT and WWE NXT UK is an incredibly intriguing prospect that certainly had people talking.

As usual, the show also featured some high-quality wrestling as the build towards WWE NXT Takeover: Tampa firmly began to get going. However, there just wasn’t one standout match like the next two shows both had. 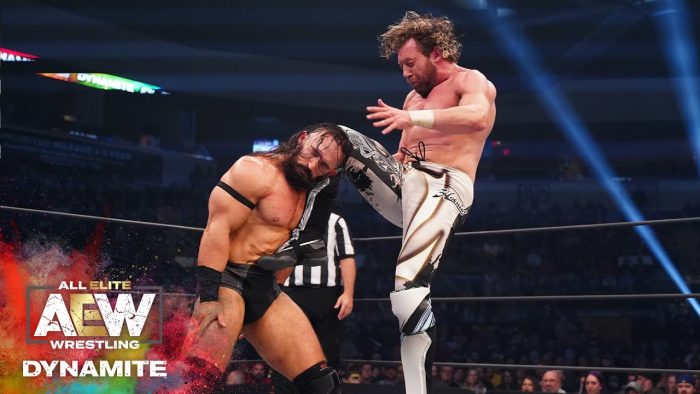 Speaking of a high-quality wrestling match, that is exactly what fans got in the opening segment of AEW Dynamite. An ironman match between Kenny Omega and PAC was a terrific way to start the show, and the two men put together a tremendous match.

This show saw the final build towards AEW Revolution take place with several great segments with the weigh-in to close the show being a very effective moment. On top of that, there was the amazing sitdown interview between JR and the Tag Team Title match competitors.

It was a great two hours of professional wrestling with AEW continuing to go from strength to strength with its weekly television output, putting out some fantastic content each week. 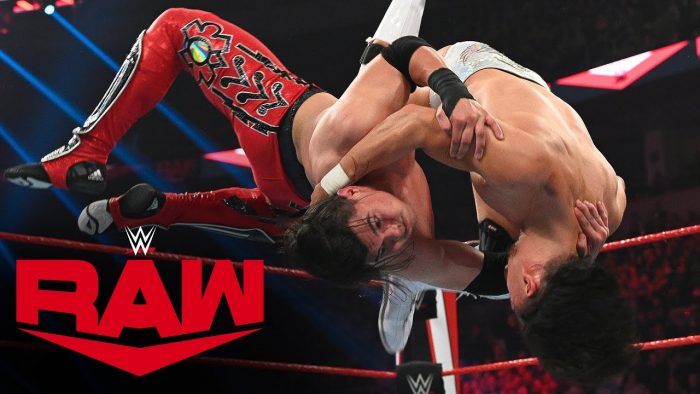 This week, it was the red brand that I have chosen as the strongest show, with WWE Raw putting together a really impressive three hours of television. Each week the red brand has the toughest job, simply because the show is three hours in length, but this episode felt fast-paced, the segments were important and the show breezed by.

Once again the storyline continued with Randy Orton, which is one of the most intriguing storylines in wrestling today. There was also a really good contract signing for the women’s Elimination Chamber match which not only started the build for that, but it planted teases for several other feuds for the future.

However, the real highlight of this show was the match between Humberto Carrillo and Angel Garza. The two men had a multi-segment match against each other that really had everything you could want from a wrestling match, showing how to effectively try and create new stars.

A little later than usual, but the same principle applies. What was your favourite show of the week? #RAW #AEW #AEWRevolution #NXT #SmackDownOnFox