It’s time to ‘break it down’ once again as we look back and reflect on the four major wrestling TV shows from this week. With WWE building heavily towards WWE Money In The Bank, WWE NXT delivering a Takeover style show and AEW pushing towards AEW Double Or Nothing, there was a lot going on this week.

Because of that, it was a really strong week for professional wrestling with some brilliant matches, epic entrances, and meme-worthy moments. With all that said though, which was the strongest show of the week? 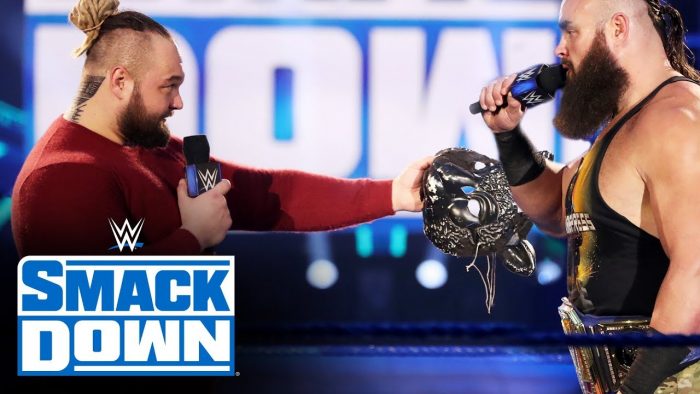 The blue brand felt very formulaic at times this week with WWE SmackDown offering very little in the way of excitement of freshness. The show started out strong, continuing the excellent storyline between Mandy Rose and Sonya Deville, but then failed to maintain those standards.

The promo between Braun Strowman and Bray Wyatt really felt heavily scripted from Braun’s perspective, and while Bray was solid as usual, this segment was weak. The matches this week also really weren’t all that thrilling, with lots of short contests.

Jeff Hardy easily dispatching Sheamus didn’t do any favors for the Celtic Warrior and the main event segment of who can climb the ladder felt lazily thrown together. While it isn’t easy right now for wrestling, this was one of the weaker no-fan shows so far. 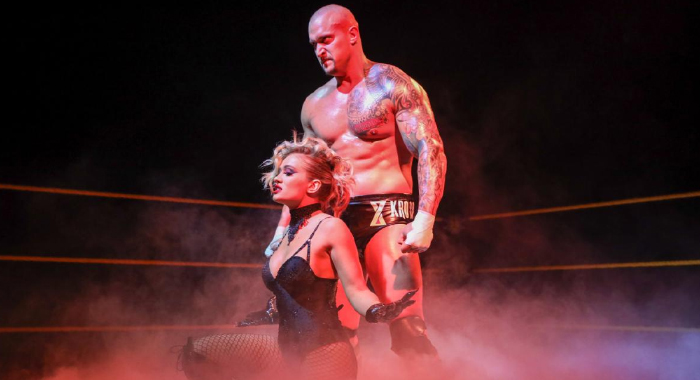 WWE really built up WWE NXT this week due to the fact there was two title matches and several other big segments, but in the end, it didn’t quite live up to the hype. While it was certainly an entertaining show that flew by, it was more of a show building segments rather than creating distinct moments.

There was a lack of distinct endings to certain matches which hurt the show overall, and while it was a good episode, it didn’t quite hit the heights that everyone had hoped for.

However, the show was certainly a memorable one due to the debut of Karrion Kross and Scarlett Bordeaux which brought fans an absolutely incredible entrance. They have been heavily built up and this moment lived up to everything. 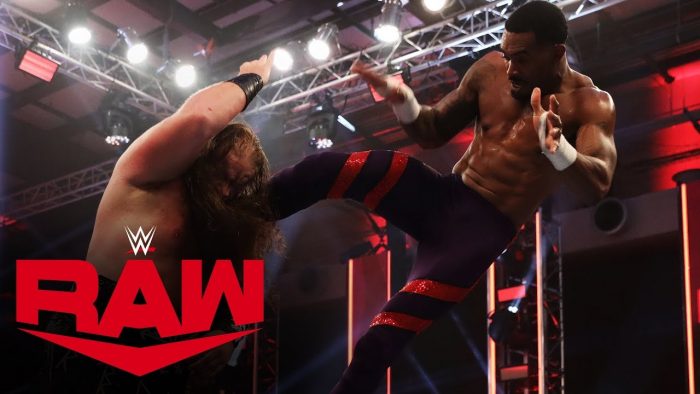 The red brand had a really strong outing this week, and it was certainly one of the stronger shows WWE Raw has put together in some time. Starting out with the brilliant gauntlet match which saw AJ Styles return was a lot of fun, with some great wrestling being involved throughout.

The show saw Brendan Vink and Shane Thorne pick up a big win, building up a fresh team while Liv Morgan got to thrive against Charlotte Flair while Drew McIntyre continues to be built as a really fantastic champion for the brand.

The true highlight of this week though was the tag team match between The Street Profits and The Viking Raiders. They got tons of time to piece together a really fun match with both teams really getting to showcase what they are about. 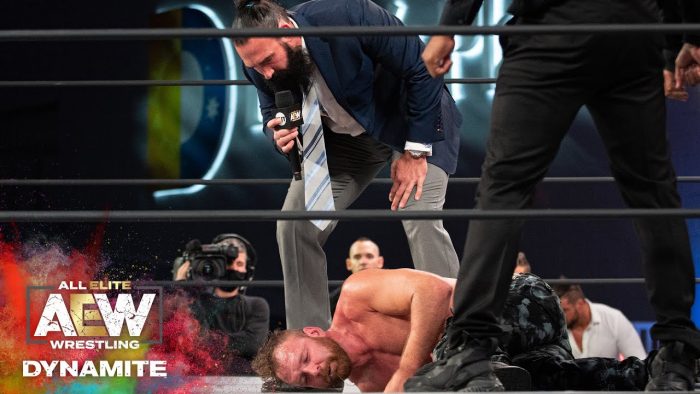 AEW Dynamite loaded up the deck this week and it really paid off, with an absolutely fantastic episode of the show. The company continues to nail the empty arena setting with the atmosphere really boosting things, and the return to the live setting certainly helped.

Jon Moxley and Frankie Kazarian had a really fun match together, and setting up a feud between him and Brodie Lee could be exactly what Lee needs in AEW. Meanwhile, Cody and Joey Janela had a fun match and the video packages throughout really were of high quality.

Of course, the big talking point this week was the street fight tag team match as Matt Hardy teamed up with Kenny Omega to take on Chris Jericho and Sammy Guevara. The four men really went all out and just had a terrific match together which made the show go out with a bang.

What was your show of the week this time around? #RAW #NXT #AEWDynamite #SmackDown