Week twenty-eight saw another major week of professional wrestling as WWE built up towards WWE’s The Horror Show at Extreme Rules, while AEW provided Fight For The Fallen. It was an action-packed week with some great matches and storyline progression.

Overall, the quality of all four shows was high this week, making for a great week in the world of wrestling. But which of the shows were the strongest? Let’s ‘Break It Down’ and take a look! 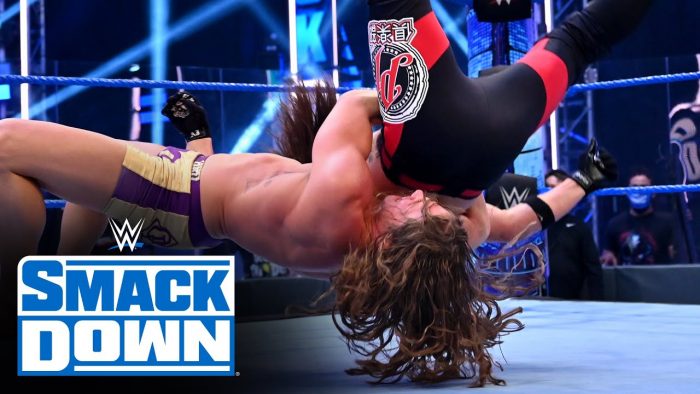 It was a stronger episode for the blue brand this week after a few poor episodes. The show flowed well with a good balance of storytelling and in-ring content. Cesaro and Big E had an enjoyable singles match and the development of the main women’s title storyline was really nice.

The Intercontinental Championship match between AJ Styles and Matt Riddle was fantastic. It didn’t give everything away between them, which is great as it leaves people wanting more, but it also provided a clean ending which is always great.

The main issue with SmackDown at the moment is the lack of main event storyline. The Braun Strowman/Fiend storyline isn’t really working, especially considering it is rending the Universal Championship pointless. 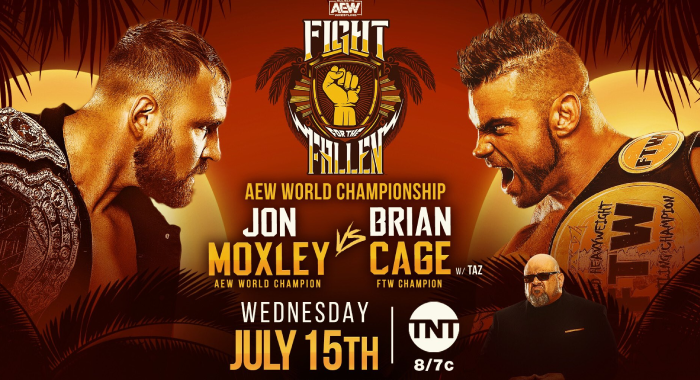 It was another strong week for AEW overall which had some fantastic matches. Cody and Sonny Kiss had a great match to silence any critics from earlier in the week, and the eight-man tag was also strong, with the only criticism being having spots for the sake of them, with wrestlers clearly holding others up to then take a bump.

One thing that really didn’t land this week was the Chris Jericho segment. Seeing them bring in the ratings as a storyline hook just isn’t appealing at all and comes off a little desperate as weak shot taking rather than building up on something fresher.

The main event was solid enough and did a good job not hurting Brian Cage too much. However, AEW has now done this with several new talents, building them new stars only to lose straight away. It would be nice to give them some fresh feuds to build them up more before dropping the big loss. 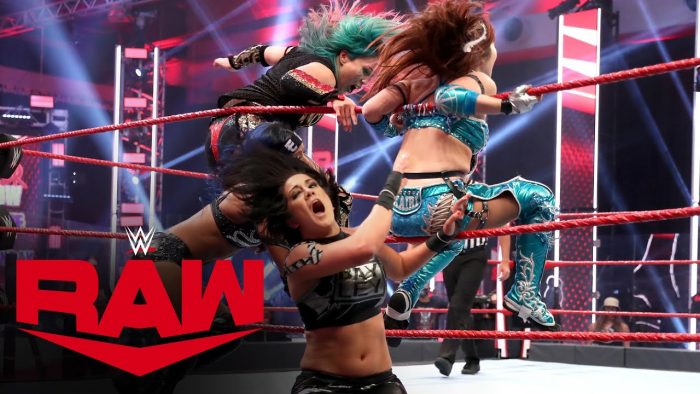 It was a week of grudge matches for WWE Raw this time around and overall, the show was really strong. The company pushed towards WWE Extreme Rules and they did a great job with that, as there was a lot of strong in-ring work taking place.

Everyone delivered on this show with Bianca Belair and Shayna Baszler both returning and looking great. Randy Orton continued to push his character and Angel Garza and Andrade as a tag team began to shine. The whole show flowed well and that made it a compelling three hours of television.

The main event was also incredible as The Golden Role Models defended their Women’s Tag Team Championships against Kabuki Warriors. This was an excellent back and forth match that developed their storyline really well and continued to allow them all to be the strongest part of WWE’s storytelling at the moment. 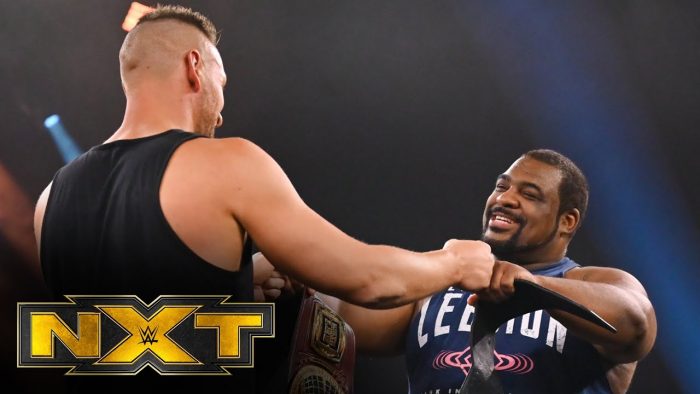 The black and gold brand is really delivering on a consistent basis right now and this was yet another tremendous week. The show has got some great storylines going on right now and that makes it so easy to watch with tons of great matches happening.

Keith Lee defending his titles against Dominik Dijakovic was a strong story to tell with their past, and leading that into Dijakovic working against Karrion Kross is a really smart hook. Damian Priest and Cameron Grimes also went to battle in what was a really fun match that built the show nicely.

The main event saw Io Shirai defend her title against Tegan Nox in what was a really fantastic match. It showcased how good both women are and how strong this division is at the moment and it was a particularly impressive showing for Tegan.