It’s that time of the week again where we ‘Break It Down,’ ranking the major television shows from the world of professional wrestling this week. It was another major week for the industry with two huge PPV quality shows taking place on the Wednesday night wars.

Throughout the week there have been some fantastic wrestling matches with some really strong storytelling taking place throughout as well. But which of the four shows were the strongest? 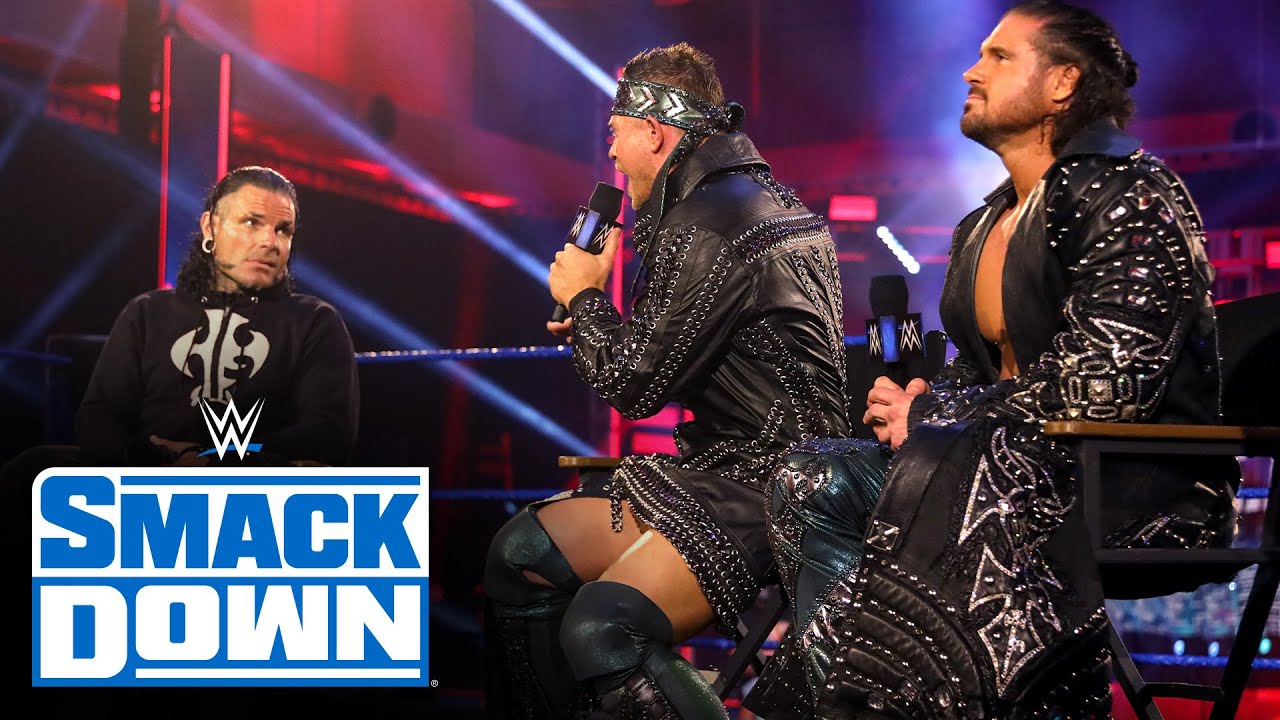 Unfortunately, WWE keeps struggling with its blue brand, continuously putting out lower quality shows, and this week was certainly just that. Starting the show with a segment between Jeff Hardy and The Miz highlighted Hardy’s weakness on the microphone, which wasn’t a great way to kick things off.

The show also featured an old match from WWE Money In The Bank as well between Bray Wyatt and Braun Strowman, which is never a positive thing. Fans always want to see live content rather than old footage, especially when the match wasn’t that gripping in the first place.

The weakest point of the show was certainly the karaoke segment though. Considering how WWE is doing such great work with the women on its other rosters, it really is a low moment to see them used like this, especially considering how talented they all are. 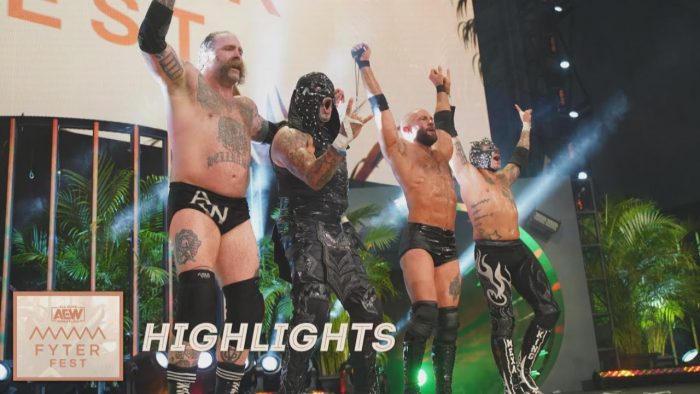 This week saw the second night of the AEW Fyter Fest show, and once again it was a strong showing with a real focus on the in-ring content. There was a great blend of matches on this show, but not every single one managed to develop.

While there was a few negative moments from the show with the opening tag team match not quite connecting the way it was expected, there were many other great positives. Taz cut yet another great promo and he continued to develop his storyline well for Brian Cage while Jon Moxley was away.

The main event was fun overall with Orange Cassidy showcasing his in-ring talent, however, it was the eight-man tag that really stole the show here. This was an unbelievable match that really did showcase why AEW’s in-ring product is so strong. 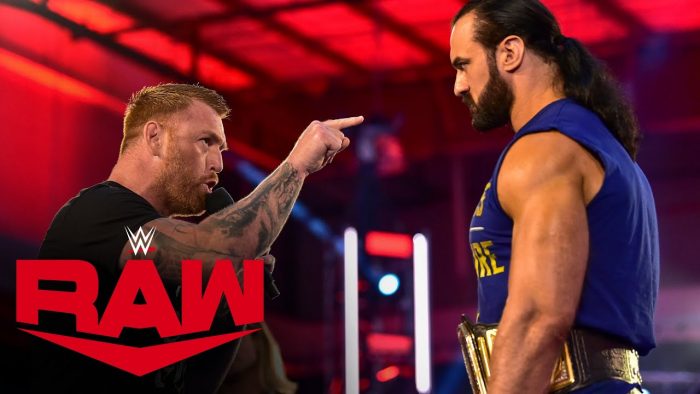 The red brand for WWE has continued to be a strong show with the overall quality being really high. While there were certainly some low moments still, WWE Raw continues to be easy to watch as it flows through from moment to moment with storylines connecting.

WWE continued working the Randy Orton and Big Show storyline, all while continuing to develop Andrade and Angel Garza’s storyline. Heath Slater’s return was also masterfully done, cutting an amazing promo that just goes as a reminder for how talented he is.

The main event of the show really was an enjoyable end to the show with Bayley and Asuka tearing it up with an amazing match which connected the dots from earlier in the night as Kairi Sane and Sasha Banks also had a fun bout. 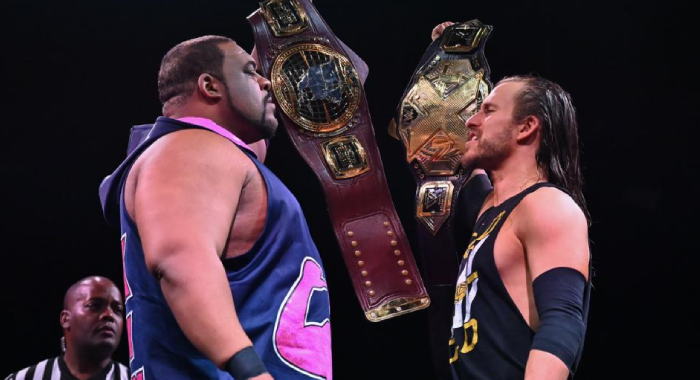 The second night for The Great American Bash was a fantastic night of professional wrestling that features some brilliant matches. The show managed to take a step up from the previous week with all the matches throughout really having a high quality.

The show kickstarted in a major way with the street fight between Candice LeRae and Mia Yim. The two of them didn’t hold back in this one, utilising a variety of weapons to really make this an engaging watch. As well as that, the show also featured another great showing from Santos Escobar, with his faction continuing to develop well.

However, the real highlight was absolutely the main event. WWE had built this matchup as a major event with the winner takes all stipulation and Adam Cole and Keith Lee certainly delivered here. It was an epic moment for the Limitless One, with a major victory that will certainly go down in the history books.