It’s that time of the week once again as we ‘Break It Down’ and take a look at the four major shows from this weeks world of wrestling. It was certainly a major week for the sport with several title matches taking place and lots of great action happening.

While it wasn’t actually the strongest week of wrestling in comparison to previous weeks, but there was certainly plenty of positives to take from the shows overall. But, which of the four was the standout episode? 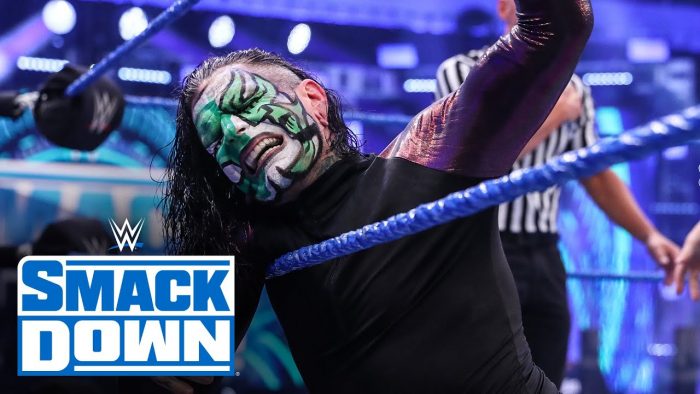 It’s hard to put WWE SmackDown anywhere other than last this week considering how much of the show was focused on The Undertaker. Showcasing the full boneyard match from WWE WrestleMania 36 as well as some tributes throughout the show, including the very awkward clapping #ThankYouTaker segment.

While WWE did have its hands tied due to the positive COVID-19 tests (arguably due to their own handling of the situation,) there were some positives from the show. Bayley setting up a feud with Nikki Cross is great to see, and something that she more than deserves from her recent work.

Meanwhile, the six-man tag team match involving several tag teams was a lot of fun, arguably being the strongest point of the night. Jeff Hardy and King Corbin also had a really strong showing as well, in what was certainly a forgettable episode of the blue brand. 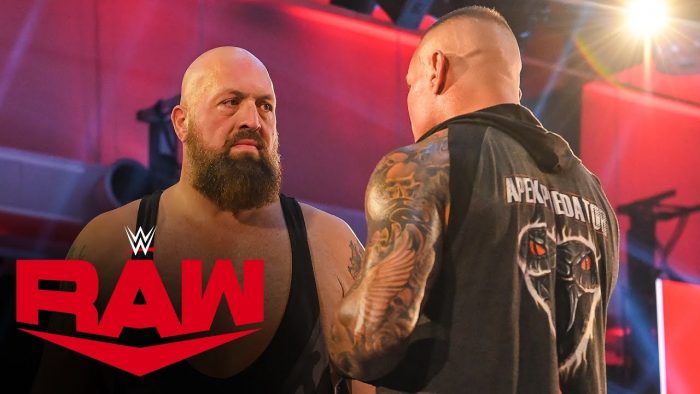 It was an all championship edition of WWE Raw this week, with four title matches taking place. It sounded great on paper and certainly made the show engaging to watch, but all of the title matches were fairly short and none of them ended up being the classic show-stealing matches they could have been.

Out of the lot, Street Profits against Viking Raiders was the strongest of the bunch, but even that didn’t quite hit the levels both teams are capable of. WWE wrote off Charlotte Flair on this show as well, which was well done throughout the night and did build up Nia Jax as a legitimate threat.

Dolph Ziggler returned to the red brand and immediately started a storyline with Drew McIntyre with a well-done promo. Speaking of promos, Edge and Randy Orton also pulled in some great work on the microphone and Rey Mysterio’s return really was excellently handled, as that storyline continues to develop nicely. However, overall, the show just never hit the high gear. 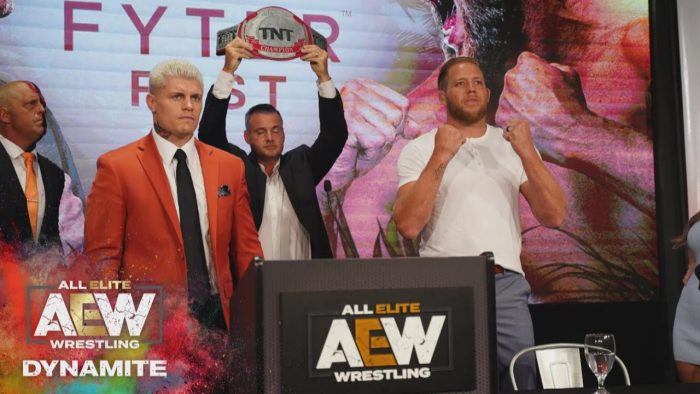 Much like WWE SmackDown, AEW Dynamite had to make a lot of last-minute changes this week due to COVID-19, as well as the situation surrounding Sammy Guevara. However, the company certainly made the most of the situation and still put together a really good show.

With this being the final event before AEW Fyter Fest, there was plenty of expectation in terms of building the two-night event up. There was some solid action with FTR once again impressing, while Matt Hardy and Santana also had a fun bout.

Cody’s press conference was something unique and different and it was entertaining for what it was. However, the highlight of the show continues to be the storyline between Orange Cassidy 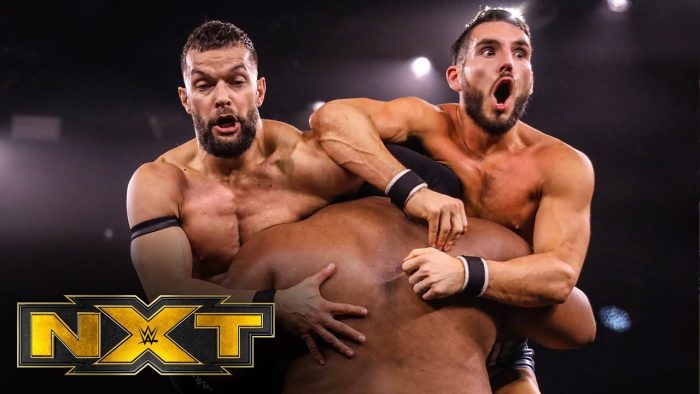 It was a heavily hyped episode of WWE NXT this week with the major triple threat main event, and it proved to be worthwhile with the black and gold brand winning the rating battle this week. It was a deserved win as well because this was the stronger show this week.

The booking from top to bottom was incredible, with Cameron Grimes and Damian Priest continuing their storyline and impressing. Meanwhile, the women’s division was nicely worked on as well with Dakota Kai continuing to impress in her new heel gimmick.

Undisputed Era’s problems with Dexter Lumis continued, which has been booked well so far and is entertaining. Bronson Reed had a really competitive showing with Karrion Kross, but the highlight was the North American Title match with Keith Lee retaining in a great bout with Finn Balor and Johnny Gargano.