Once again another terrific week of wrestling has taken place, and that’s before a single match at NXT Takeover: Portland has taken place! There have once again been several title matches, build towards all the upcoming PPVs and several very impressive angles.

WWE has continued to push things on the ‘Road to WrestleMania,’ with WWE NXT talents making their presences known along the way. The consistency of each show has certainly continued, with none of the brands having a bad week this time around.

But, as I do every Sunday, it is time to rank the shows and work out which one stood out the most from the pack. So, who is ready to break it down? 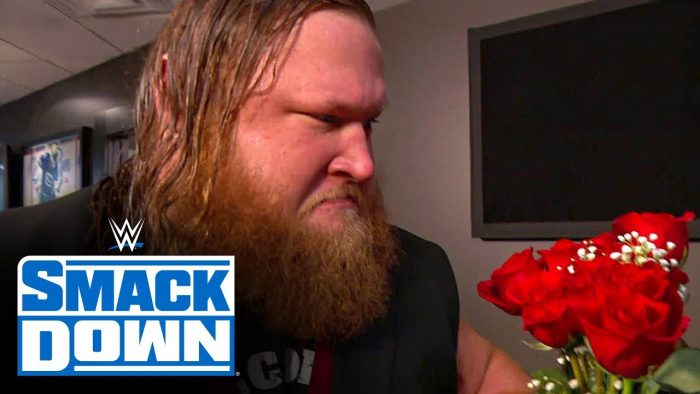 It’s not that WWE SmackDown was a bad episode, as this week saw a big improvement for the blue brand. However, the other three shows were just stronger than this episode. The main reason for this is that the main event segment was once again all based around King Corbin and Roman Reigns, which fans have become very tired of.

The Women’s Title match between Bayley and Carmella was very well done, and it was certainly refreshing to see someone new get this opportunity. The show also saw a great, albeit heartbreaking, segment with Otis, which involved Mandy Rose ending up on a date with Dolph Ziggler instead.

There were a few slow segments at points, with quite a lot of backstage moments this week. However, the show did flow along nicely, and seeing The Fiend send a warning shot to Hulk Hogan was certainly enjoyable to see. 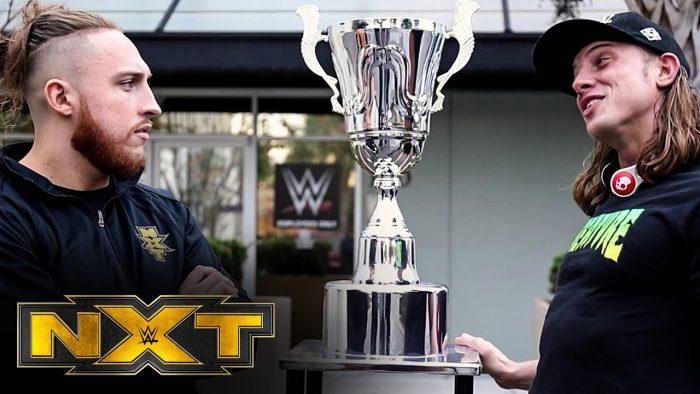 Yet again the black and yellow brand put on a fun show this week, which has become expected for WWE NXT. There were several fantastic matches on this show, with KUSHIDA and Adam Cole having a great main event and Bronson Reed really getting to prove himself against Roderick Strong.

The show pushed towards NXT Takeover: Portland, especially with the two women’s matches which got a heavy focus. As well as that WWE really developed the Broserweights with some absolutely hilarious segments as they try to get to Portland.

However, considering that this was a go-home show for NXT Takeover: Portland, it did feel like there could have been a little more this week to really push things towards the PPV. 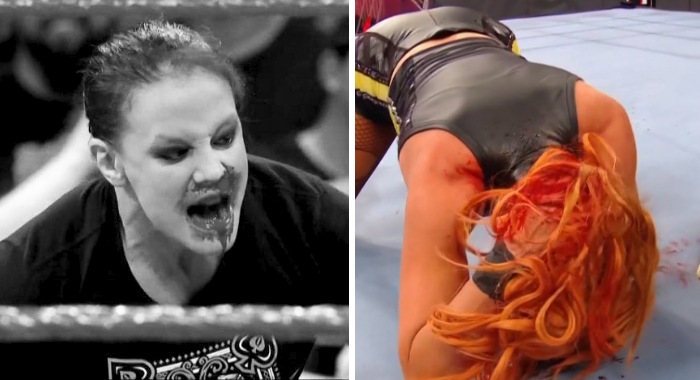 It was another tremendous episode of WWE Raw this week, which just keeps going from strength to strength lately. The show kicked off in an impactful way with a fantastic Women’s Title match between Becky Lynch and Asuka, which ended with a bang as Shayna Baszler appeared and bit a chunk out of The Man’s neck.

Lynch wasn’t the only one who was hurt this week either as Matt Hardy ended up becoming the latest victim of Randy Orton’s recent heel turn. It was a really effective angle that pushed Orton as a true heel and showcased exactly how easy it is to use Matt in an effective manner.

Once again Angel Garza got time to shine, and Ricochet and Bobby Lashley also put on a brilliant match. Everything flowed and felt important, which is tough for a three-hour wrestling show and is something the red brand deserves credit for lately. 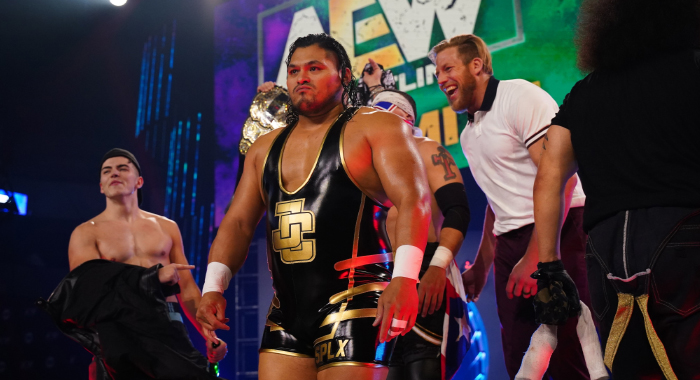 This week’s AEW Dynamite was arguably the most exciting episode of the show since it first started, with so many different talking points taking place, with amazing wrestling and everything pushing towards AEW Revolution and feeling important.

The Tag Team Title match which kicked off the show was a fun match and continued to prove why pairing Hangman Page and Kenny Omega together was an excellent decision. We also got Jeff Cobb debuting this week, laying out Jon Moxley and setting up a major dream match next week.

But the biggest talking point from the show this week was certainly the historic Women’s Title match. This moment marked the first time that the AEW Women’s Title changed hands as Nyla Rose defeated Riho, which created a major talking point for fans to remember from this episode.

Which was the number one show this week now all is said and done? #SmackDown #RAW #WWENXT #AEW