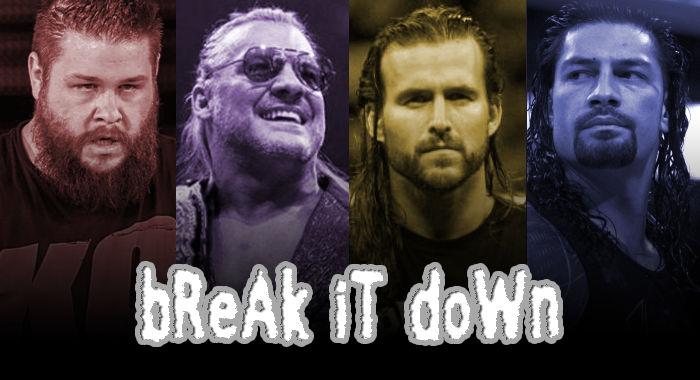 It was another very busy week of professional wrestling and one that was full of major moments for both WWE and AEW. Each company delivered a lot of big matches, interesting angles and they all really pushed the storylines that they have going on.

But out of those four major shows, which was the one which stood out the most? Which show was the most enjoyable to watch, and which was missable. Let’s Break It Down and reveal all! 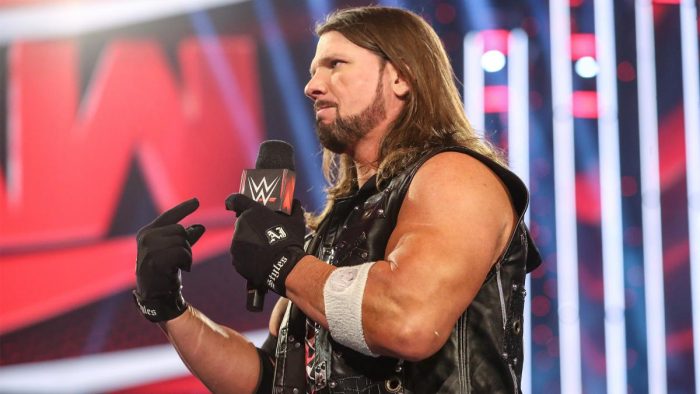 It was another lacklustre edition of WWE Raw this time around, mainly because the show really felt like it was dragging on throughout the three hours. It was a long slog to get through without a lot of interesting moments happening.

There was the continuation of the Survivor Series build, however, both the men’s and women’s teams are arguing about who is the most dominant, which just isn’t interesting or enjoyable. The show was just filled with poor comedy, especially the 24/7 Championship segment, which was a total joke.

The work with the WWE Championship scene in the main event was interesting enough but a step backwards in quality from recent weeks. Thankfully, Ricochet and Mustafa Ali had an amazing match which ensured that there was one element of the show which was worth checking out. 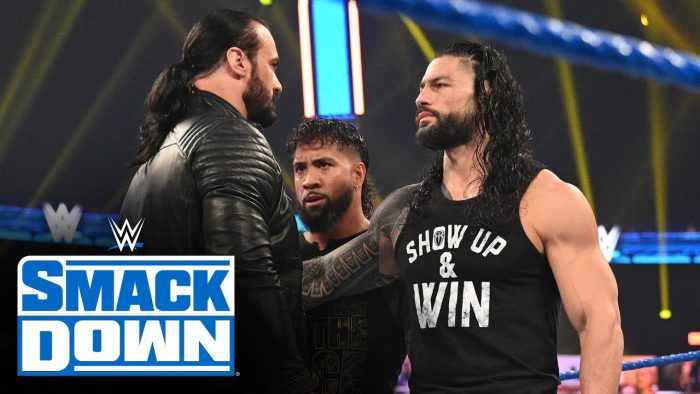 The blue brand was superb this week, with a really exciting show that was a lot of fun to watch. Right from the start, the show caught the attention right off the bat as Drew McIntyre randomly appeared, teasing a match with Roman Reigns with the opening segment being a ton of fun.

His subsequent match with Jey Uso was also excellent, with the two men having great chemistry to put together a fun encounter. Sami Zayn defending his title by count-out was great, as it really boosted his character and the intelligence that he has to get one over on all of his opponents.

It was fun to see Chelsea Green debut, although that ended in an unfortunate manner due to her injury. Elsewhere, Rey Mysterio and Seth Rollins had an amazing match, bringing their story to an end in a really fun manner. 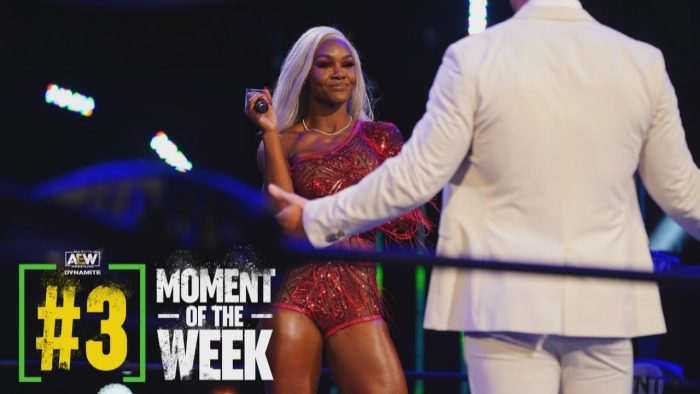 Coming off a brilliant AEW Full Gear, this show had a lot of excitement surrounding it and overall, it certainly delivered. The debut of Jade Cargill was certainly interesting, and while a Shaq match doesn’t interest me personally, it’s a big get for the company, and if it’s going to bring out this side of Brandi Rhodes then it can only be a good thing.

MJF and Wardlow officially joining The Inner Circle was fun, with tension between them and Sammy Guevara being clearly teased. But the main highlight for this show was the Bunkhouse tag team match, which was just wrestling carnage at its very best, it was a ton of fun.

The big disappointment of this show was the final angle, with PAC making his return to attack Eddie Kingston, after an amazing match between Penta and Fenix. This could have been an epic finish had nothing been said, but Tony Khan hyped up something much bigger throughout the night on social media, which led to this really falling flat. 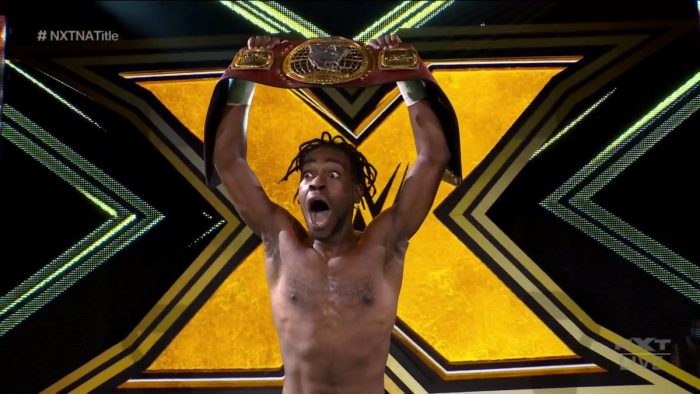 From the opening match right through to the main event, WWE NXT was a ton of fun this week. Starting out with Leon Ruff shocking the world by beating Johnny Gargano to win the North American Championship, the show reminded fans that anything is possible, giving Ruff a big push which led to Gargano completely losing it throughout the night.

Then, in the main event, Breezango and the current champions, Oney Lorcan & Danny Burch had a really fun NXT Tag Team Championship match. It was hard-hitting and full of back and forth pinfall attempts which led to an exciting match.

Plus, everything in between those segments worked as well. There was a solid Cruiserweight Championship match between Santos Escobar and Jake Atlas, who is thriving right now. Plus, Toni Storm and Candice LeRae had a really hard-hitting and enjoyable match as well. This was certainly a show that fans needed to check out.