As we come towards the end of the year, all four shows have ramped things up in order to push their individual storylines, matches, and upcoming shows. There was plenty of noteworthy moments from the world of wrestling this week, with certain moments connecting, and others, unfortunately, falling flat.

As ever, it’s time to Break It Down and work out what worked, and what didn’t. We will take a look at all four shows and see which was the standout episode for this week! 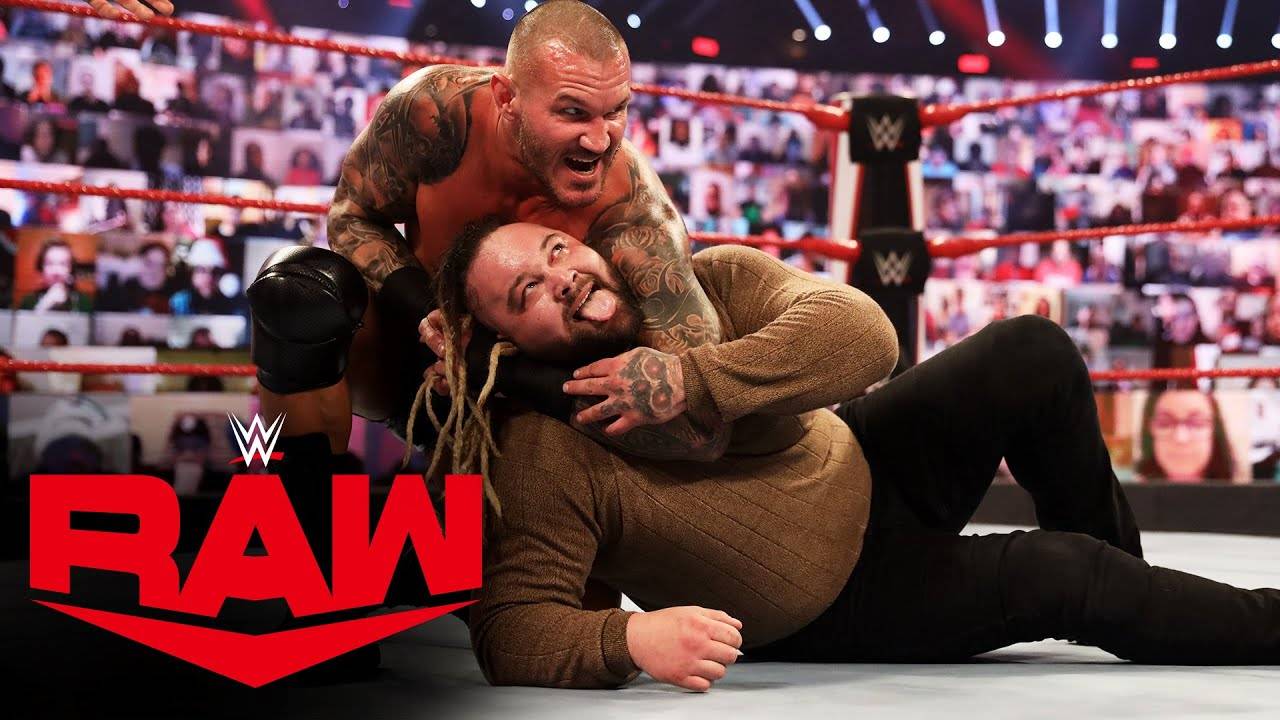 It was a really strange episode of WWE Raw this week, which was a real tale of two halves. The first half of the show was a complete disaster, to put it mildly. Every single segment fell flat, from the RETRIBUTION members losing (again), to the awful Miz TV segment, it was just bad all around.

Thankfully, things in the second half of the show picked up a lot. Kofi Kingston and Shelton Benjamin proved they’re as good as ever with their bout, and the handicap match featuring the stars involved in the main event scene was really enjoyable as well.

But ultimately, they didn’t close the show this week, instead, that honor was given to Bray Wyatt facing Randy Orton. This was a great match and was one of Wyatt’s best outings in the Firefly Fun House form, with a really fun and well put-together finish. 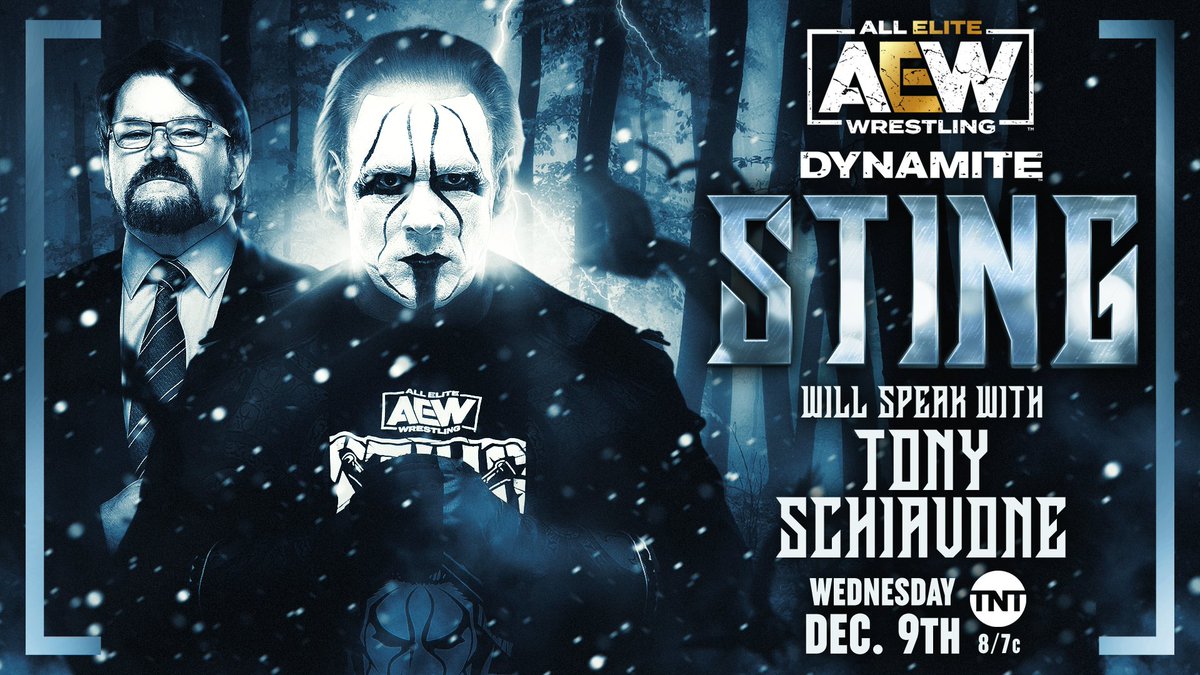 AEW delivered a massive show last time out, but sadly this episode failed to really follow up on that. The big excitement was what Kenny Omega would do next, but for anybody who saw Impact Wrestling, it was pretty much the same thing, which was disappointing.

The opening tag team match between The Young Bucks and TH2 fell very flat for me, as there was a real lack of selling throughout. While there’s no doubt a great amount of skill, it was hard to invest in. Throughout the rest of the show, the in-ring work was good, but nothing felt particularly thrilling or must-see.

Sting was a big part of the excitement heading into this episode, and once they got through the, ‘he’s happy to be here’ stuff, his promo was good. The tease of him vs Cody was really well done, which is a story that audiences can easily get into. 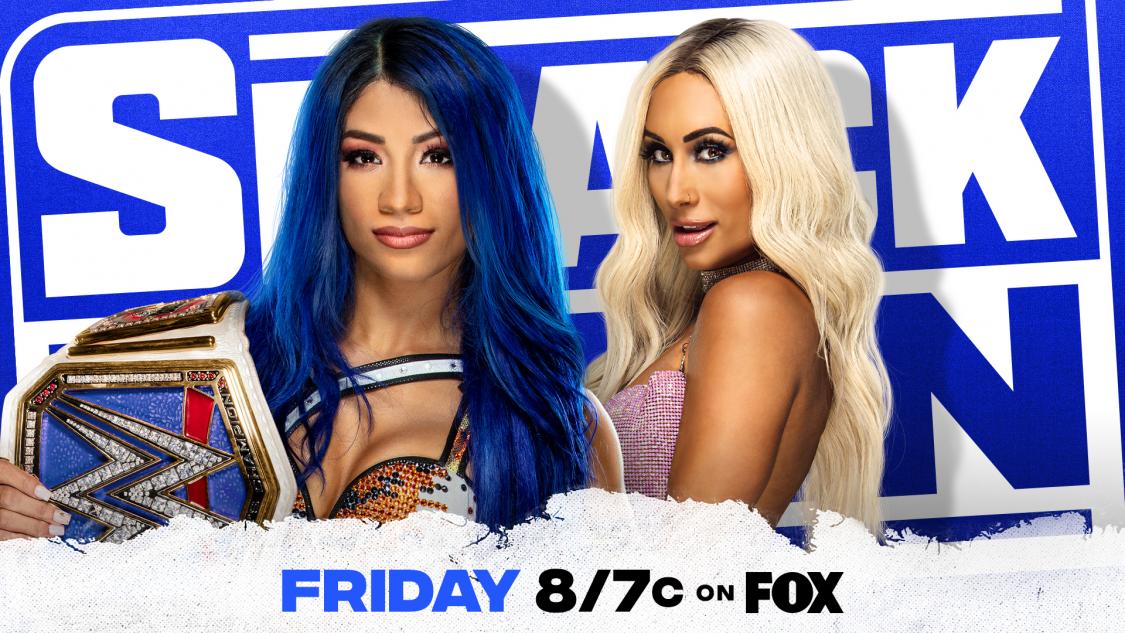 WWE SmackDown was a solid show from start to finish, and while it was nothing mindblowing, everything was entertaining. There was some solid in-ring action, with Montez Ford and Dolph Ziggler having a good encounter, while Big E and Sami Zayn was solid as well.

Not everything was great, as the pairing between Billie Kay and Natalya didn’t work and just feels totally pointless. The post-breakup storylines for The IIconics really have made the decision to split them up seem even more ridiculous than it first seemed.

The main event saw Carmella challenge Sasha Banks for the title, and while it wasn’t necessary to have this match on the show, it was entertaining. Carmella and Banks clearly have good in-ring chemistry, and that’s a good thing moving forwards for this rivalry. 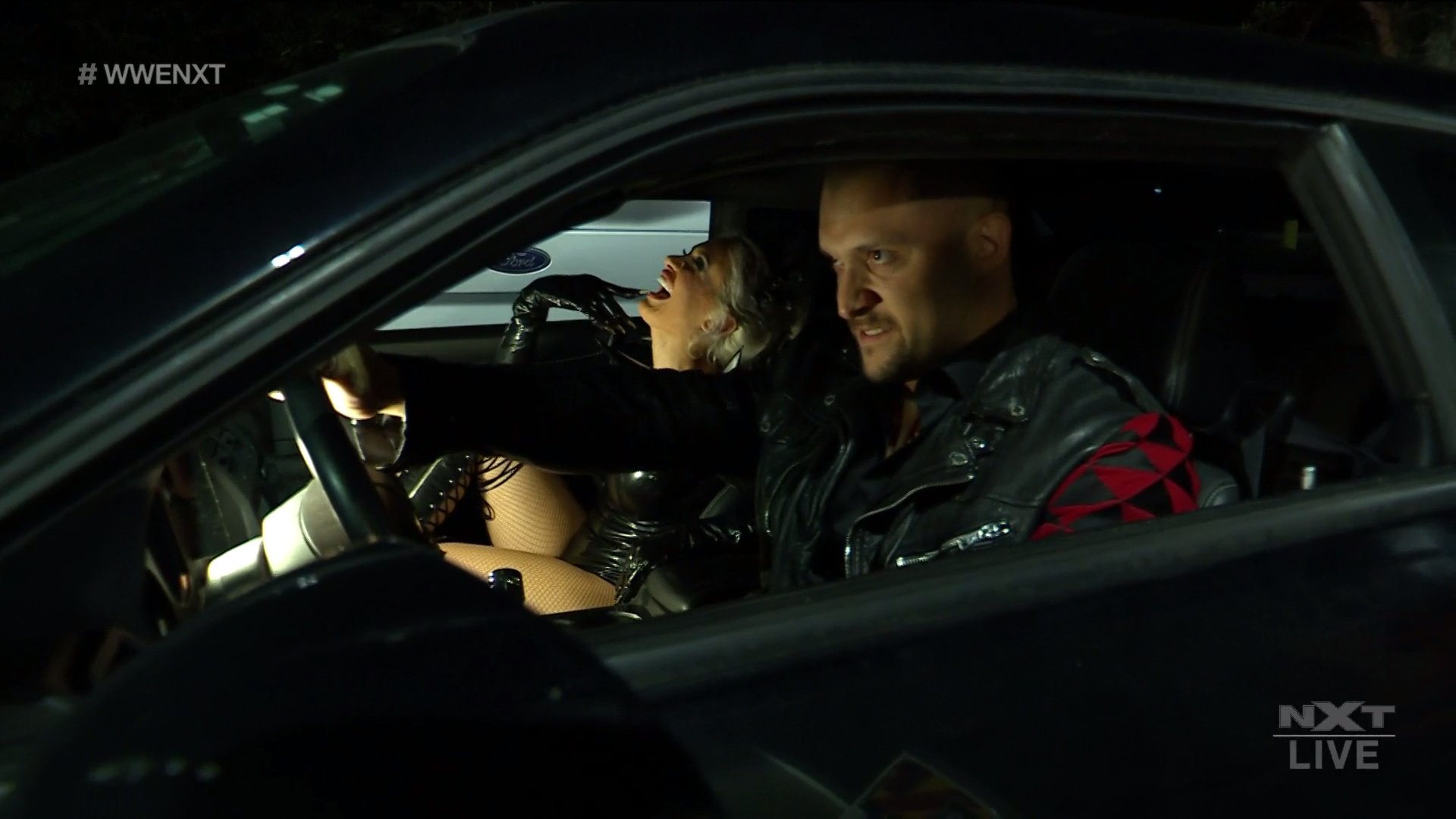 WWE NXT was great this week, coming off the back of a really good Takeover, there was plenty going on. Building up a laundry list of potential challengers for Finn Balor made sense, and having Karrion Kross return was also a massive moment. It’s also smart to keep him away from Balor for now, as that can setup a much bigger match down the line.

WWE also continued its strong work with the tag team division from Imperium, Ever-Rise, and Grizzled Young Veterans. It’s a much-needed injection of quality and their match was great, while Killian Dain and Pete Dunne had a really great singles match as well, with Dain looking good in this one.

The main event saw Raquel Gonzalez defeat Ember Moon which was also a really solid match. It’s great to see WWE committing fully to Raquel as well, as this is something she’s certainly earned. WWE also did a nice job following up on WarGames from this, and the injuries that the crazy match caused. 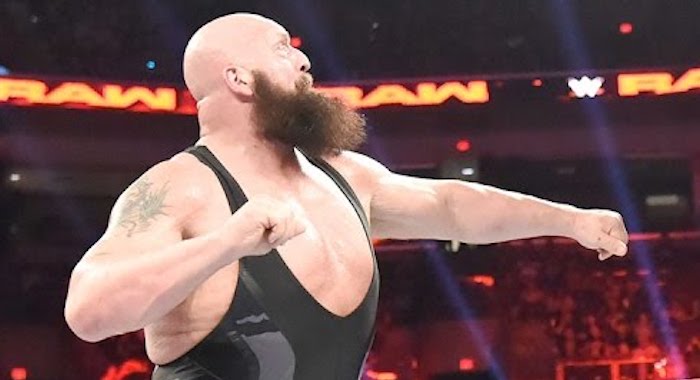 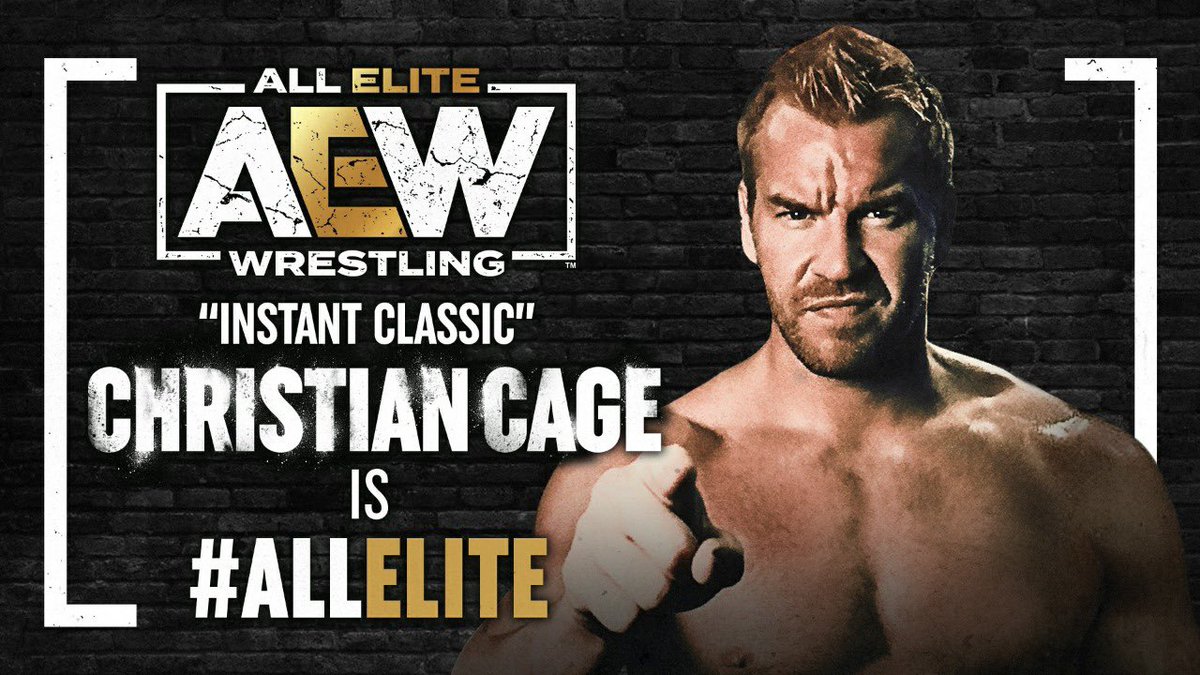 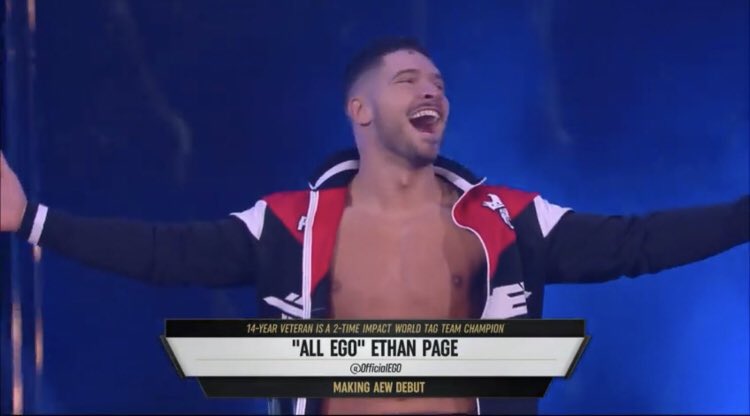