It’s Sunday…you know what that means. It means it’s time for the latest instalment of ‘Break It Down,’ as we rank the four major wrestling TV shows. It has been a fun week on the whole, with the strongest set of shows so far since wrestling was put into empty arenas.

We were treated to several title matches, a brilliant ladder match and a huge grudge match alongside AEW’s TNT tournament kicking off and plenty more. As always, everyone involved made a huge effort to keep things entertaining and it certainly paid off. So, without further ado, let’s break it down! 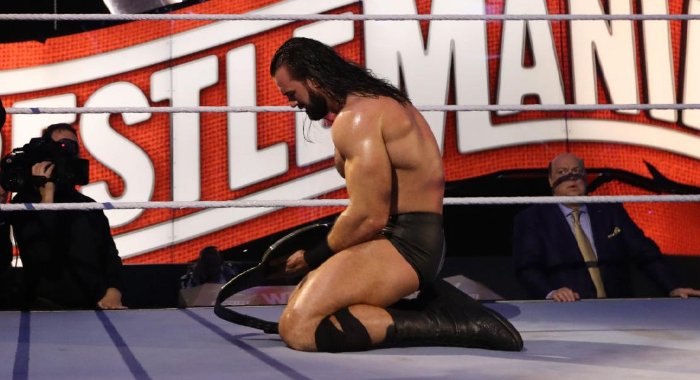 WWE Raw wasn’t the strongest of shows this week, unfortunately, and didn’t quite live up to the usual post-WrestleMania hype. While we got the debut of Bianca Belair, that had already been made clear at WrestleMania, so the big ‘surprise’ was essentially wasted.

WWE had an incredibly long segment between The Street Profits, Bianca and Zelina Vega and her crew that certainly wasn’t bad, but also overstayed its welcome. Apollo Crews was randomly treated like a bigger threat than Bobby Lashley and had a match of the night with Aleister Black.

The show was then headlined by a match that technically happened the day before at WWE WrestleMania 36. Big Show randomly appeared and had an impromptu WWE Championship match with Drew McIntyre, and while it wasn’t anything spectacular, it was more entertaining than Drew’s match with Brock Lesnar. It was very much a wrestling-heavy show which was great, but it had a live event feel, with no story behind anything that happened. 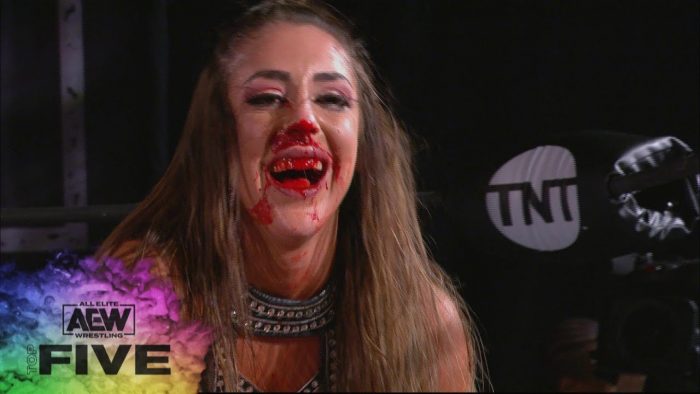 It was another good episode of AEW Dynamite, with the company continuing to work well under the no fan circumstances, mainly due to the style of the in-ring wrestling. However, this week just felt a little lacking in comparison to previous shows.

There wasn’t really anything on the show that felt must-see and because of that, the show suffered. Everything was solid enough though, with Britt Baker and Hikaru Shida having a really great physical encounter, which was good to see.

The main reason the show got the edge over WWE Raw this week though was purely down to the excellent commentary throughout. AEW paired Tony Schiavone with Chris Jericho for this week and it proved to be a perfect decision as they were so entertaining and funny together. 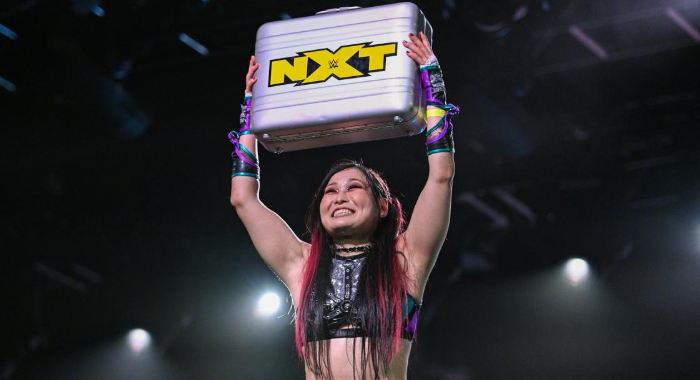 Your view of WWE NXT is all going to come down to your thoughts on the match between Johnny Gargano and Tommaso Ciampa, as it took up plenty of the show. While it wasn’t quite at the level of the Boneyard match, it was still entertaining enough and was a strong way to wrap things up between them.

However, if you didn’t like that match there was still plenty going on here to make it an enjoyable show. The women’s ladder match was the main highlight of the show though, as all the women went above and beyond to put on a great ladder match.

Ultimately, this show was treated as a major blockbuster event and it paid off for WWE. Everything felt important and the show was must-see viewing, which was proven by the fact it defeated AEW in the ratings war, which has been a very rare situation. 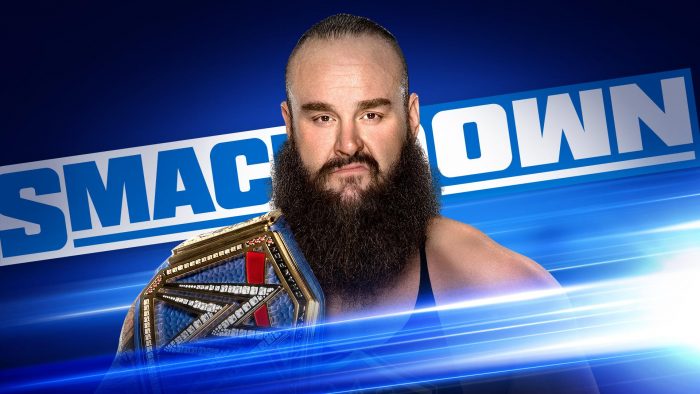 This week was the first episode of the blue brand that really felt like a ‘normal’ instalment of WWE SmackDown since the show went to having no fans. There was no long recaps or full matches being shown, instead, the whole episode was spent moving things forward and putting on good wrestling.

Once again we got a WrestleMania rematch, this time with the Women’s Tag Team Championship match, which was very fun again. These four women just click really well together, which led to a fun bout. There was some nice movement with Dolph Ziggler and Otis’ storyline as well, keeping things fun.

Braun Strowman’s match with Shinsuke Nakamura wasn’t an overly exciting main event, but the promo segment between him and Bray Wyatt certainly caught the attention of the wrestling world.

A pretty solid week of shows, all things considered. Which took the top spot for you? #Raw #SmackDown #AEWDynamite #NXT