With the ‘Road to WrestleMania’ officially beginning, it was a big week in wrestling for the world of WWE, while both WWE NXT and AEW Dynamite have their own individual PPV’s that they’re building towards.

This made for another strong week of wrestling as each show worked hard to progress their individual storylines and shows. Once again there were plenty of talking points with title changes, dog food eating, and some brilliant promos taking place.

With the prime wrestling season starting to begin the importance of these shows are growing each week, and thankfully, so is the quality. So, let’s break it down and rank this week’s shows. 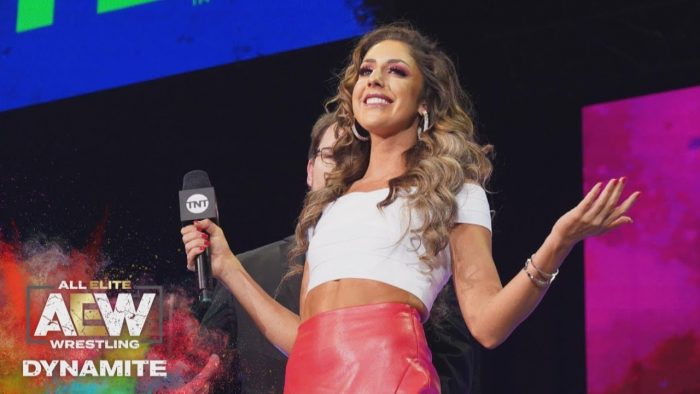 Unfortunately, this weeks episode of AEW Dynamite felt like a big step down from what the company has been providing so far in 2020. AEW has been hitting it out of the park so far this year, which is why this episode felt so disappointing, with the first hour of the show really dragging on.

The show, of course, featured some fantastic wrestling, as it does every week but it also felt fairly formulaic. There was no major advancement on any storylines, with the Cody match feeling far too overbooked and the opening tag match not really connecting with the live crowd.

However, it wasn’t a poor episode by any stretch of the imagination. The Britt Baker promo was the best work she has done so far, really developing her as a heel, while the subtle work with Hangman Page continues to be some of the best storytelling in wrestling right now. 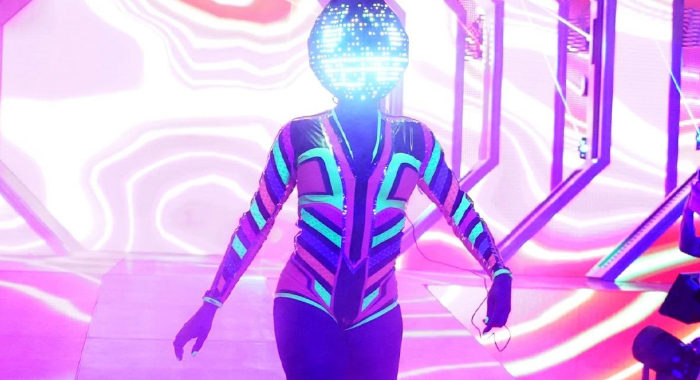 WWE really stacked the deck for WWE SmackDown this week, even branding it as a ‘Super’ SmackDown to help promote the Super Bowl. While we didn’t get a perfect show, it certainly was an improvement on recent weeks and WWE certainly crammed a lot into the show.

While the main event segment involving dog food wasn’t something that anybody wanted to see, the rest of the show was really good. Seeing Naomi return with a great entrance to immediately confront Bayley was a wise booking decision and the storyline between Otis and Mandy Rose was continued nicely as well.

The number one contender’s fatal four-way tag team match was a ton of fun and was incredibly fast-paced, setting up Miz and Morrison to get a title shot. While we also got a major title change as Braun Strowman defeated Shinsuke Nakamura in what was a very memorable episode. 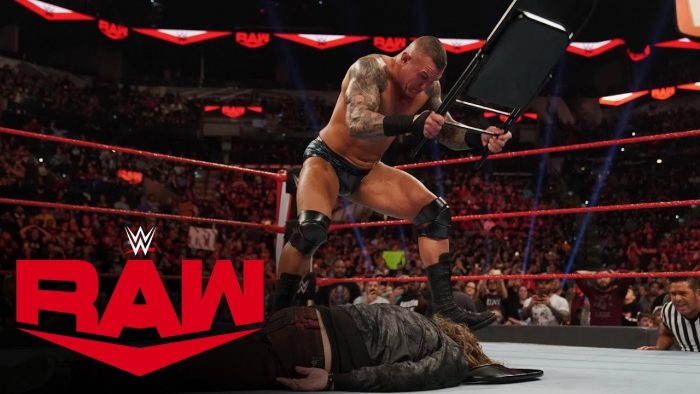 Following on from the hype of the WWE Royal Rumble there was a ton of interest and expectation for WWE Raw this week and it certainly didn’t let anyone down. WWE capitalised on the momentum for Drew McIntyre, wasting no time to set up his WWE WrestleMania 36 match and establishing him as the top babyface on the brand.

WWE continued the storyline involving Seth Rollins very well, while Charlotte Flair and Asuka also had a really strong match as well. The show had a good pace about it and things never felt too stale for long, which isn’t easy on a three-hour broadcast.

The main event segment saw Edge make his return to the red brand as he emotionally spoke to the fans about getting back in the ring. Of course, this moment was turned on its head when Randy Orton turned on his friend, attacking him with a chair with one of the most shocking endings to an episode in a long time. 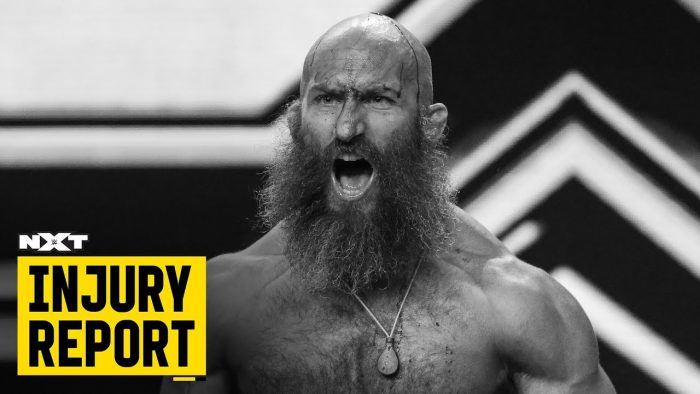 It was another really strong week for the black and yellow brand as the build towards NXT Takeover: Portland really began to intensify. The NXT Championship match for the event was officially set with a brilliant contract signing that showed just how great Tommaso Ciampa is as a star for the show.

The episode had several strong matches from Finn Balor facing Trent Seven to the continuation of Dakota Kai and Tegan Nox’s problems. New talent was showcased in Shotzi Blackheart and Chelsea Green, while the stag was set to crown a number one contender to Keith Lee’s North American Title.

However, the stand out for the show, which was the match of the week came in the main event. The finals of the Dusty Rhodes Tag Team Classic was given the quality match it deserved with a tremendous bout between the Broserweights and the Grizzled Young Veterans.

So, we’ve had title changes, dog food, betrayals, and some great wrestling this week. But what was the show of the week? #RAW #NXT #AEWDynamite #SmackDown