Another week of excellent wrestling is in the books which once again saw many incredible moments take place. The build for WWE began towards Super Showdown while AEW continued the build towards AEW Revolution with some strong shows yet again.

There were several surprise returns, some brilliant in-ring wrestling and a few very memorable segments to go along with it and thankfully this week, there was no dog food in sight. However, the question is, which show stood out amongst them and was the best?

As usual, this article will take a look at all four shows and rank them based on what happened this week so, without any more waiting, let’s break it down. 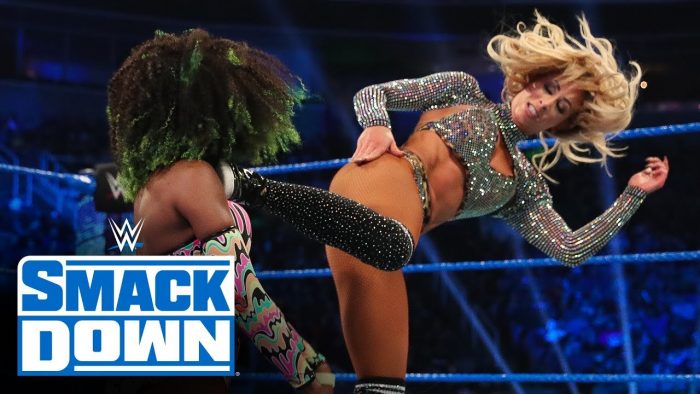 There were plenty of highs and lows from WWE SmackDown this week. Goldberg’s involvement was well booked and his segment to set up the Universal Championship match was very entertaining, with Bray Wyatt being on top form with his news version of the Firefly Funhouse.

However, WWE’s obsession with continuing the feud between Roman Reigns sand King Corbin was a big mistake from this show. We got The Usos facing Dolph Ziggler and Robert Roode, and then another segment with Reigns and Corbin. It’s something that has been going on for months now and it is draining the show each week it is prolonged.

One big positive from the show was seeing the women main event. It was refreshing to see four women who aren’t the Four Horsewomen get an opportunity to shine in the main event slot, and they certainly made the most of the opportunity with a fun match. 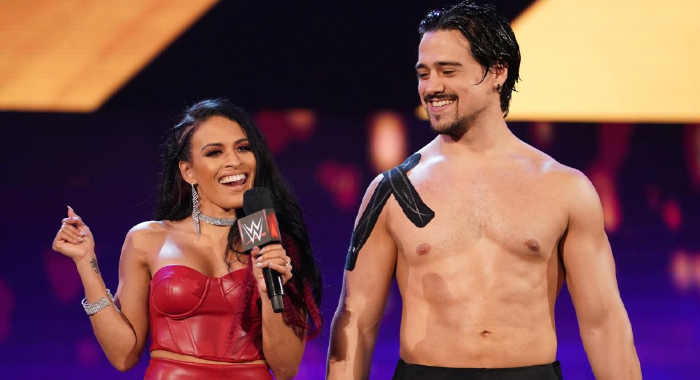 WWE Raw once again knocked it out of the park this week as the show continues to really excel in utilising all three hours with a blend of great wrestling and fantastic story development. Everything this week felt like it was pushing towards something, whether it be WWE Super Showdown or WWE WrestleMania 36.

We had the surprise return of Ruby Riott this week who attacked Liv Morgan, which is a great next feud for Liv following her recent return. But she wasn’t the only surprise, as Angel Garza appeared alongside Zelina Vega and had a terrific match with Rey Mysterio, with Garza seemingly being a new addition to WWE Raw.

The main event saw Brock Lesnar’s new number one contender be crowned and Ricochet was the man who stood tall, setting up what should be a great match. It was also good to see the Beast on the show again at the end, attacking Ricochet, meaning he has been on every WWE Raw episode so far this year, which adds a lot to the show. 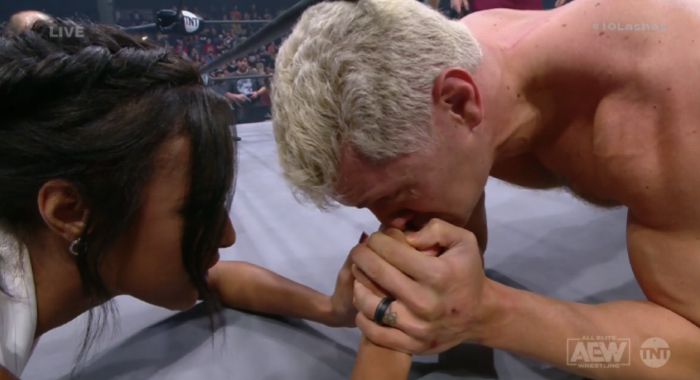 It was another strong episode for AEW Dynamite this week, with some fantastic in-ring action, as expected from the show. Once again the storyline continued with Hangman Page as tension built between him and The Young Bucks, which has become very engaging.

Britt Baker continued to display excellent heel tendencies, which adds plenty to her character, but the women’s division continues to be an area that desperately needs work to establish more stars. This would help elevate AEW to the next level.

The main segment from this show took place in the main event as Cody took 10 lashes from MJF. It was certainly something very different that did create an impact and added some real heat to their rivalry which took the storyline to the next level. 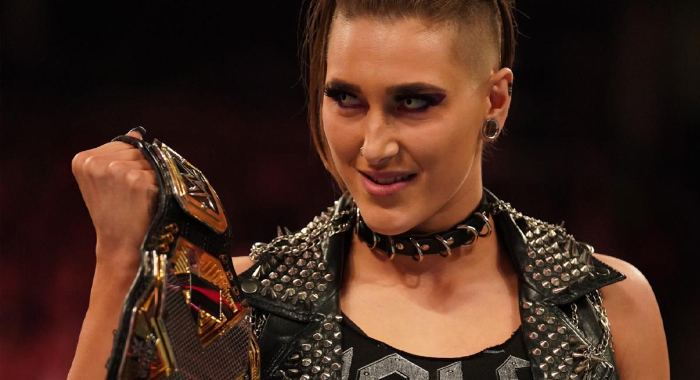 With NXT Takeover: Portland just around the corner, each week of WWE NXT is ramping up the intensity and this week certainly did that. There was some excellent moments in this show, which saw a new match added to the Takeover card and a huge return.

After months on the shelf, Velveteen Dream made his return in what was an excellent moment as he attacked the Undisputed Era. It’s superb to see him back and this will only strengthen the brand. Jordan Devlin also made his Full Sail debut this week and put on an incredible match with Tyler Breeze that was a highlight.

However, the biggest talking point from this weeks show certainly came when Charlotte Flair made her return to Full Sail. The segment with her, Rhea Ripley, and Bianca Belair really was very effective and helped establish both NXT women as stars, continued the build to Takeover and teased things for WWE WrestleMania 36 all in one segment.

Which show do you think was the strongest this week? #RAW #SmackDown #NXT #AEWDynamite