Another week is down and even though the world continues to be a difficult place due to COVID-19, professional wrestling continues to provide escapism. With AEW building towards Double Or Nothing and WWE pushing to Money In The Bank, the shows have felt like they have a real purpose.

Both companies have settled into the empty arena settings now and while the lack of atmosphere certainly isn’t ideal, the creativity and hard work being put in is clear to see. The shows are becoming more consistent and enjoyable and this week was another strong one for all four of the major shows. So, as usual, it’s time to get into this week’s wrestling and break it down! 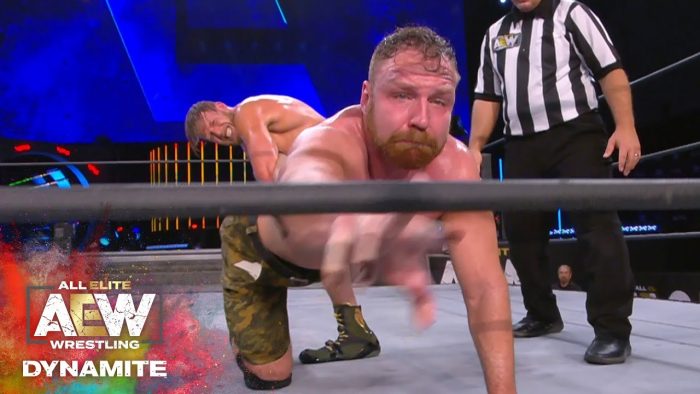 It was another solid showing for AEW Dynamite, but this week just wasn’t quite as exciting as previous shows, unfortunately. There was some good wrestling on the show, with Kip Sabian impressing and Lance Archer and Colt Cabana having a really great bout.

However, there wasn’t quite as much story progression over the course of the entire two hours, and the not every aspect of the night quite connected. There was plenty of strong work on display, but it didn’t feel like a must-see episode.

Your enjoyment of this show really boils down to the main event match. Personally, matches of this length are tough to get through without a crowd, especially when they’re not at a high-paced in-ring match that other members of the roster can put out. Jake Hager and Jon Moxley both worked really hard, but it was just a little too long. 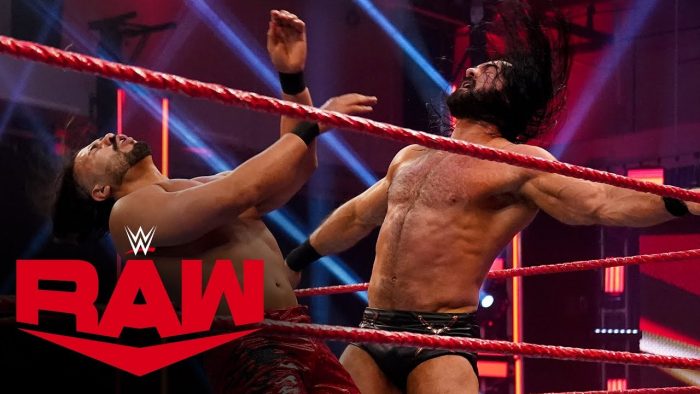 WWE Raw was a fun show this week and a big step up from the post-WrestleMania edition. It really was the Zelina Vega show this week, with herself and members of her group having a segment in all three hours of the show.

However, that was by no means a bad thing. It was great to see them treated as such a big deal and getting time to shine as all of them are entertaining. Drew McIntyre and Andrade had a good match with fun storytelling linking back to their WWE NXT days, which eventually set up the Seth Rollins attack.

Outside of that, there was three fun Money In The Bank qualifying matches which served their purpose, while The Viking Raiders put on a brilliant tag team match with Ricochet and Cedric Alexander. The three hours flew by, which isn’t easy without any fans and is something that deserves a lot of credit. 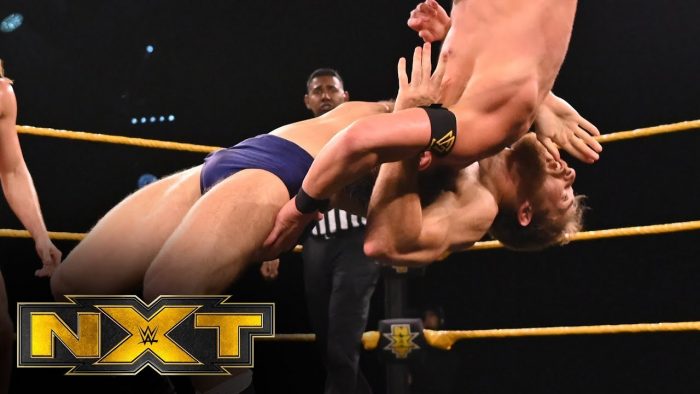 Wednesday was a tough day for everyone in the wrestling industry, but WWE NXT managed to put some smiles on faces with a really great show. The two-hours was full of really great matches with Finn Balor and Fabian Aichner kicking things off in a great way.

Outside of that, the NXT Cruiserweight Championship tournament began, and if the match between Akira Tozawan and Isaiah Scott was anything to go by, then this is going to provide some really fantastic matches on a weekly basis.

The show also saw the debut of both Timothy Thatcher and Killer Kross. Thatcher teamed with Matt Riddle to beat the Undisputed Era in the match of the week, while Kross took out Tommaso Ciampa to kickstart what should be a very interesting rivalry. 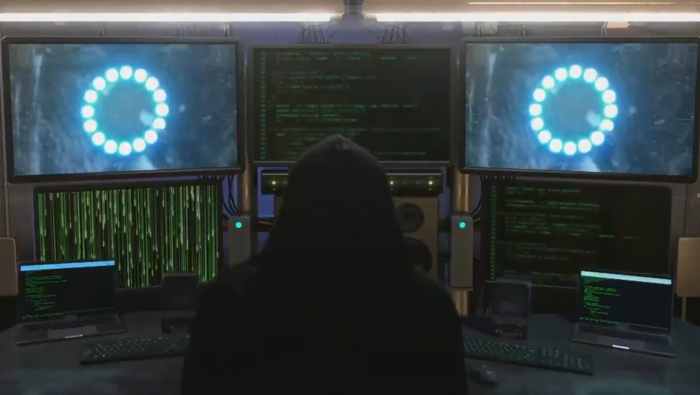 Once again the blue brand of WWE comes out on top as the show continues to put out a really consistent and entertaining product. WWE SmackDown has really gotten on top of the empty arena setting and consistently provides a really tight and interesting show.

There was a great mix of in-ring action and promos this week, with the matches really proving to be hard-hitting. Sasha Banks and Tamina had a fun bout, as did Naomi and Dana Brooke and of course, Daniel Bryan going one on one with Cesaro produced the quality you would anticipate. On top of that, we got a title change in the main event as Big E won the Tag Team Titles for The New Day in a great triple threat.

However, it really was the storytelling aspects of the show that impressed the most. The hacker returned with a new tease, continuing to provide some mystery, while Sonya Deville and Mandy Rose just keep knocking it out of the park with their recent storyline.

Which show was the strongest this week? As usual, the results will be showcased in Sunday’s #BreakItDown #SmackDown #RAW #WWENXT #AEWDynamite