It’s been another important week of professional wrestling for both WWE and AEW. We’ve seen the build to WWE Elimination Chamber and Takeover: Tampa, as well as all the fallout, take place from AEW Revolution.

There has been some fantastic wrestling, incredible promos and segments, as well as some not so good things as well, such as Erick Rowan’s cage reveal. However, on the whole, this was one of the strongest weeks for consistent wrestling across all four shows. So, let’s not waste any more time and let’s break it down! 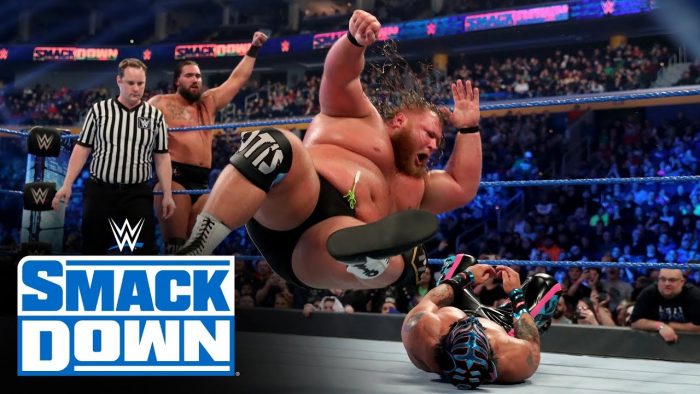 Do you like tag team wrestling? Well, you had to enjoy it to like this weeks episode of WWE SmackDown, because every single match on the show was a tag team match. We had two women’s tag team bouts and a tag team gauntlet match which took up almost half of the show.

Despite the lack of variety in the wrestling, with no singles matches taking place, this week was a major improvement for the blue brand. Seeing the nWo was cool, and their segment to push Braun Strowman’s storyline was entertaining.

However, this show is certainly going to be best remembered for Heavy Machinery’s brilliant performance. They ran the entire gauntlet, eventually falling short to Dolph Ziggler’s Superkick, which was an excellent gauntlet bout. 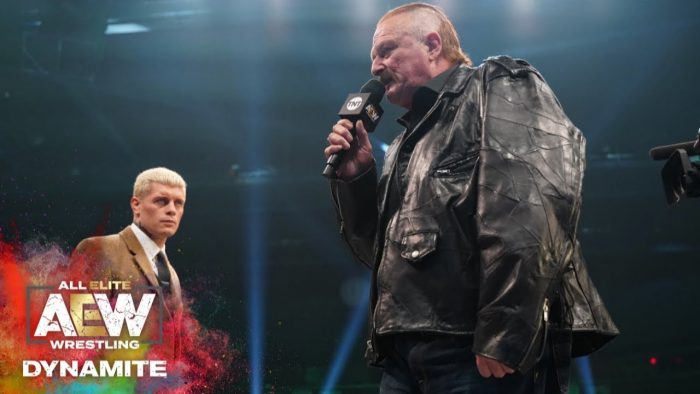 Do you like Inner Circle segments? Because that’s what AEW Dynamite was full of this week from the opening segment to the main event and moments in between. However, the group is so incredibly talented that they managed to make all those moments very entertaining.

This show featured the fallout from AEW Revolution and continued the storyline between Chris Jericho and Jon Moxley nicely. However, the show didn’t feel like it fully capitalised on the excitement that came from what was one of the best PPVs in years.

Fans were expecting someone like Lance Archer (who was advertised) or Matt Hardy to pop up, but nothing happened. Instead, we got an excellent Jake Roberts appearance that was certainly intriguing and has got the wrestling world talking. 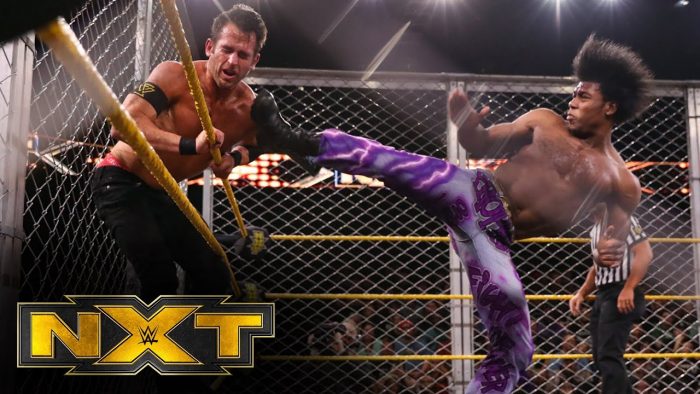 Do you like steel cage matches? Because WWE NXT was book-ended by them this week, and while two cage matches in one two hour show are overkill, thankfully they were both really great matches, particularly the opening bout between Tegan Nox and Dakota Kai.

Away from that, the brand also started pushing the women’s ladder match for Takeover: Tampa, with Chelsea Green booking her place on the show. Feuds were established for both the tag and North American titles, and thins felt like they were all progressing.

However, arguably the best segment of the week for WWE NXT was the interview between Mauro Ranallo and Johnny Gargano. The aggression he displayed and the fact they pulled out on their history together was a great interview that certainly added an interesting layer to the story. 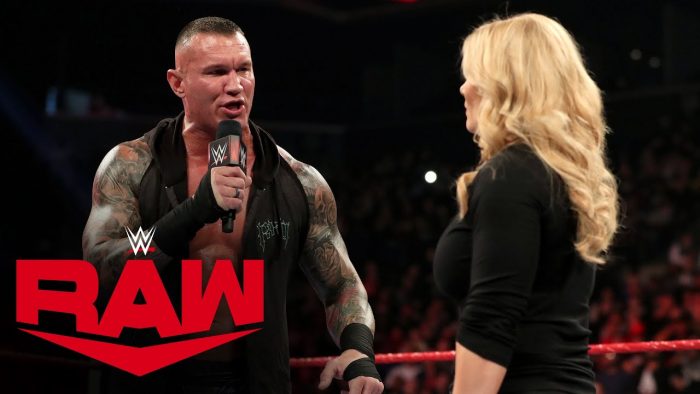 Do you like fake-looking spiders? Thankfully, this show wasn’t full of them, although that was a very disappointing moment. But what WWE Raw was full of was excellent story development and solid wrestling that has seen the show continue to build towards WWE WrestleMania 36.

There as a terrific segment involving the former Riott Squad members that really set things up for WWE Elimination Chamber, and even the AJ Styles and Aleister Black segment was well done. It didn’t give everything away between Black and Styles but certainly teased more from them. We also got a huge title change as The Street Profits defeated Seth Rollins and Murphy in what was a huge first match on the night.

The final two segments also peaked the show perfectly. The tag team match that saw Humberto Carrillo team with Rey Mysterio to face Andrade and Angel Garza was absolutely incredible, and the closing segment where Randy Orton RKO’d Beth Phoenix was yet another great chapter in this epic rivalry.

What was your favourite show this week? #RAW #NXT #AEW #AEWDynamite #SmackDown #EliminationChamber