Another week of wrestling is now in the rearview mirror and both WWE and AEW really stepped up their games, bringing four great shows to our television screens. This week saw number one contenders matches, battle royals, and some excellent storyline development.

With WWE building towards both Worlds Collide and the Royal Rumble while AEW prepares for the upcoming Chris Jericho cruise there was a lot of great work put in. From fantastic in-ring action to superb promos and backstage segments, it hasn’t been an easy week to rank the shows.

With four very high-quality shows that have got wrestling fans buzzing, it has brought a lot of positivity to fans. So, who’s ready to break it down? 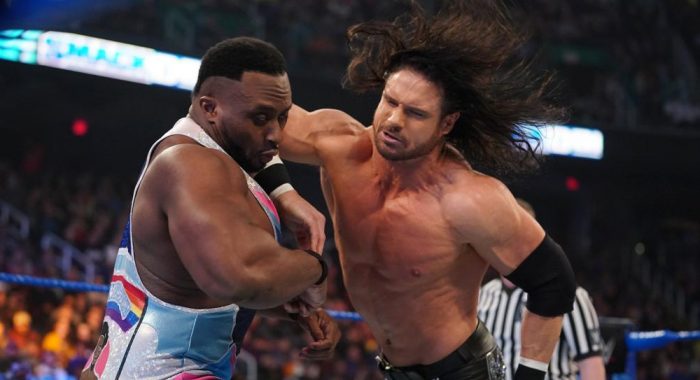 Despite being bottom of this list, WWE SmackDown was an entertaining show this week and was a major improvement from the previous episode. The show had several fun segments, from Kane’s return to John Morrison facing Big E.

The show did a very good job at building towards the Royal Rumble specifically. While the focus on the Roman Reigns and King Corbin storyline really has become stale, the work with Sheamus and Shorty G as well as the brilliant match between Lacey Evans and Bayley was well done.

However, there was just a real lack of standout moments on this show. SmackDown used to be the place where fantastic matches would take place on a regular basis, and that is something that has been lacking lately, which makes the show suffer. 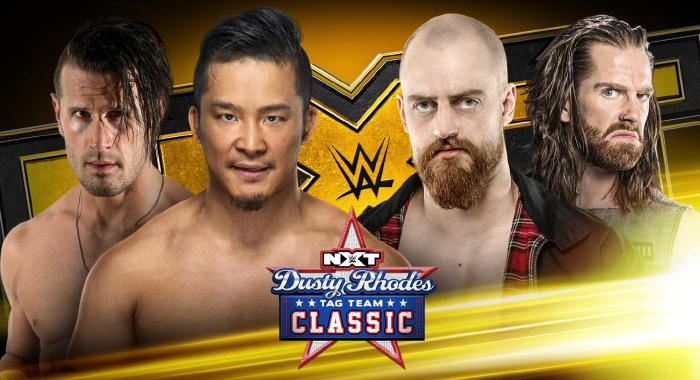 Placing WWE NXT this low was a difficult decision because the show really did some amazing things. That is to be expected, with the tag team matches for the Dusty Rhodes Classic both being absolutely superb, with the company giving Grizzled Young Veterans a nice push.

Seeing Alex Shelley inside a WWE ring was a cool moment and he certainly made the most of it with a great performance. The main event battle royal was also well done, giving plenty of women their moments to shine, highlighting the depth of the roster.

However, having three separate Undisputed Era attack segments felt like overkill, especially the Ciampa moment being so soon after Keith Lee’s. There was also a lack of truly memorable, standout moments, so despite it being a very entertaining show, it deserves this spot. 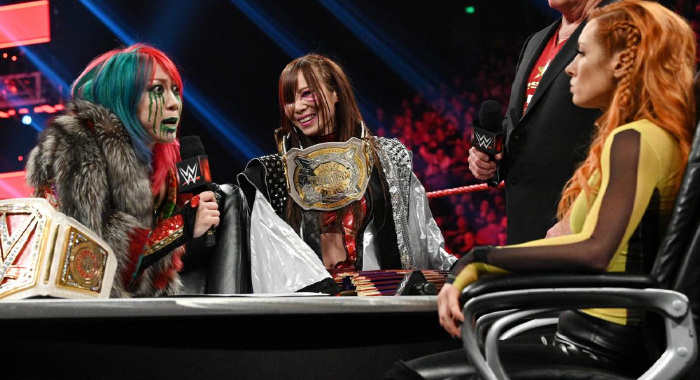 This week brought us an absolutely fantastic episode of WWE Raw, proving just how good the flagship show can still be. While there were a few slow moments in the show such as Charlotte Flair’s match and Mojo Rawley facing Ricochet, that is to be expected on a three-hour broadcast.

However, to balance that the show had some tremendous segments. Firstly, the moment between Brock Lesnar and R-Truth was comedic gold, proving yet again just how great Truth is while highlighting that Lesnar can do more than just being a monster heel.

However, the real highlights came from the opening triple threat and the excellent contract signing that did a lot to push the storyline between Asuka and Becky Lynch. The development with Buddy Murphy was also amazingly well done, having lost a third (terrific) match to Aleister Black, he waited around and eventually joined Seth Rollins’ group alongside AOP. 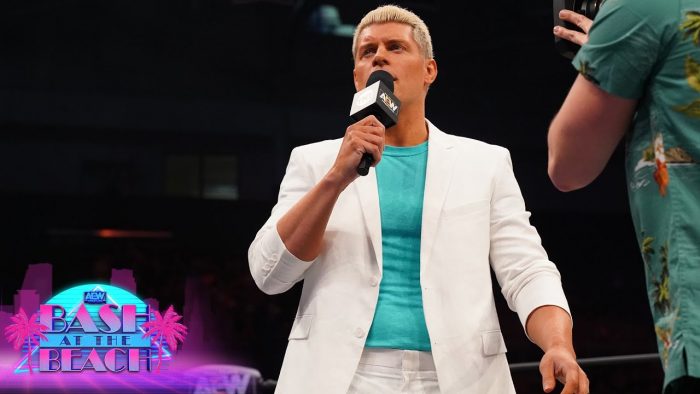 AEW Dynamite once again won the Wednesday night rating war and this week they come out on top here as well. The show was back to its very best again with some fantastic matches take place, from the opening fatal four-way tag team match to the brilliant main event between PAC and Darby Allin.

But it wasn’t just fantastic wrestling either. The show also had some great promos and non-match segments including the Cody segment and the development between Jon Moxley and Chris Jericho, which is something AEW is getting better at every week.

The show wasn’t perfect, with the women’s tag team match being rather sloppy and slow as an example of an improvement that needs to be made. However, the sheer amount of quality matches and fantastic story development mixed together made this the best show of the week this time around. The question is, can they retain that spot next week out at sea?

Here’s a brief reminder of how the point system will be working for this weekly feature: