The first full week of wrestling shows without live fans has been completed, providing some much-needed entertainment for people during a tough time. All four shows were entertaining within their own right, and there can be no real judgement considering the risk all the talents are putting themselves through to entertain.

During this time the wrestlers are doing exactly what they need to in order to make people have fun. The build to WrestleMania has continued and AEW provided an entertaining episode with a lot of talking points as well. But what was the best show of the week, let’s break it down and find out! 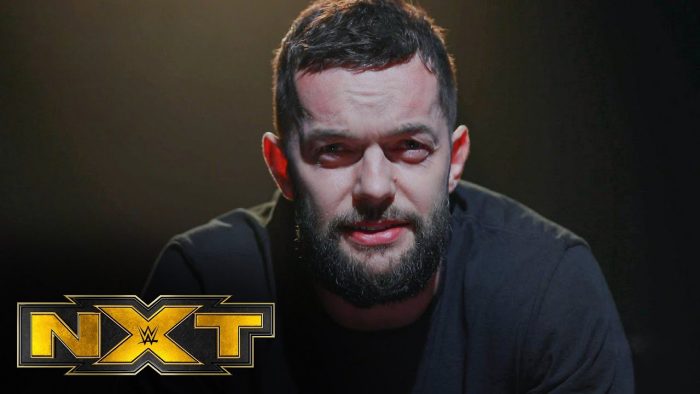 It’s a little hard to judge WWE NXT with everything else this week, as there was no live wrestling on the show. WWE made the decision to use a lot of pre-taped and historic footage with this show, which might not have been typical wrestling, but it was certainly great for the safety of the talent.

Even though WWE didn’t have any live wrestling on this show, the black and yellow brand was still very entertaining this week. The footage they used with interviews to build up several storylines really was excellent.

It added a ton of heat and backstory to certain moments which was really fun and for those who perhaps don’t watch weekly, this show would likely have helped them massively. 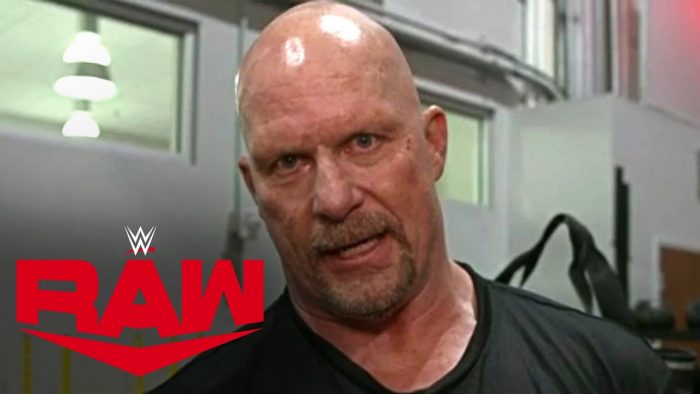 WWE was clearly still working out the kinks with this show, which didn’t feature too much in terms of live in-ring wrestling. However, the wrestlers who appeared live were still putting themselves at a massive risk in order to entertain the fans.

Of course, this episode saw a great promo from Edge, who made a long 17-hour drive to appear on the show. He really made things feel personal by going straight to camera as he challenged Randy Orton to the last man standing match at WrestleMania.

However, the peak of the show was certainly Stone Cold Steve Austin’s appearance, which was really fun. The segment was exactly what everyone needed and certainly entertained everyone. 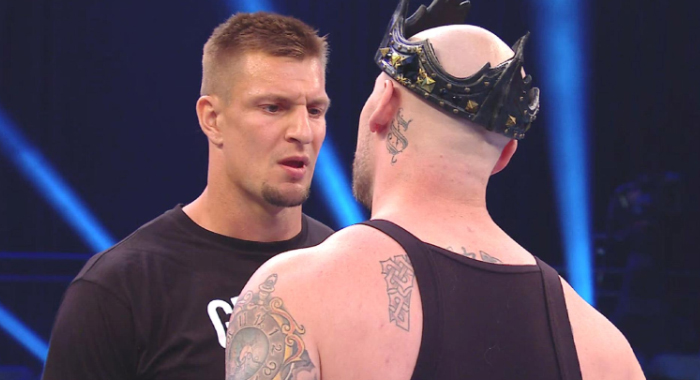 The blue brand put out WWE’s best empty arena show so far this week with a really enjoyable show. It was a ton of fun to watch and a real improvement, although it was bookended by two poor segments. Gronk’s WWE debut was odd, to say the least, with his dancing just being very awkward.

However, it wasn’t quite as awkward as the main event segment though which saw a contract signing with Goldberg and Roman Reigns, which left a lot to be desired. However, everything in between that was a lot of fun, with some good WrestleMania build taking place.

The segment with Bayley and Paige was very well done, and so was all the work with Daniel Bryna, Drew Gulak and the Artist Collective. However, the standout moment of the show was the tag teamwork involving The Miz and John Morrison and Heavy Machinery, which was excellent. 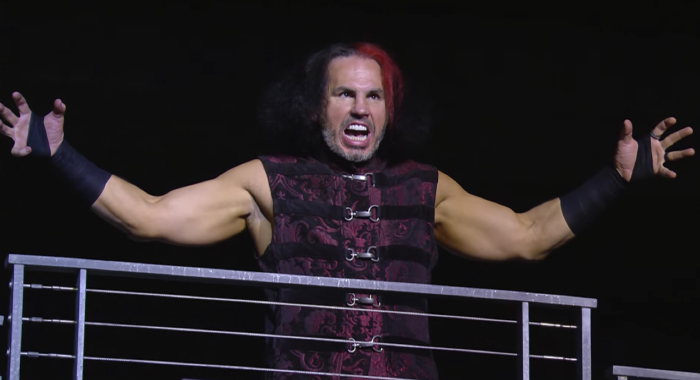 Without a doubt the best show this week was AEW Dynamite, which proved just how good shows can be without fans in attendance. While the company certainly took social distancing risks by having wrestlers around ringside, it really did add a lot of energy to the show.

AEW might not be able to get away with quite as much next week, but for this week it was tons of fun. The fact they addressed the situation early on helped, and changing the camera angles added a lot. The in-ring action felt like normal with some great wrestling taking place.

Of course, we also got the debuts of Brodie Lee and Broken Matt Hardy, which helped make this a really memorable show. But overall, this just felt like a normal show, which is the best compliment I can give to the episode.