On the same week that will see the ‘Greatest Wrestling Match Ever’ take place, it has been an action-packed week overall. Both WWE and AEW has pulled out all the stops with some fantastic matches, a new champion being crowned and some really entertaining segments.

However, while there was certainly some entertaining moments throughout this week, there have also been some negatives, as is the case with every week. There was a lot going on this week, so let’s take a look at all four shows and break it down! 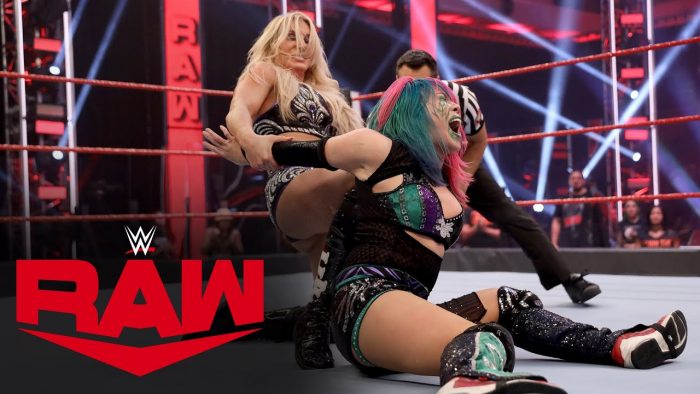 The fact that the red brand hits the bottom spot this week shows how strong the entire week of wrestling has been, as this episode of WWE Raw was very entertaining. The development with Seth Rollins and Rey Mysterio continued nicely this week and hopefully, that is something that will keep going as this feud has been very entertaining.

The Viking Raiders got to showcase what they’re all about in the ring, rather than goofy segments with The Street Profits which was great to see and they had a fun tag team bout. Edge and Christian killed it in their segment, as expected, and the triple threat with Angel Garza, Andrade, and Kevin Owens was also really entertaining.

There was a lot of focus on the women this week as well, with Charlotte Flair and Asuka being involved in several segments. The two women had an amazing main event that was given plenty of time, but it didn’t manage to be the match of the week because of how the ending was done with Nia Jax getting involved. 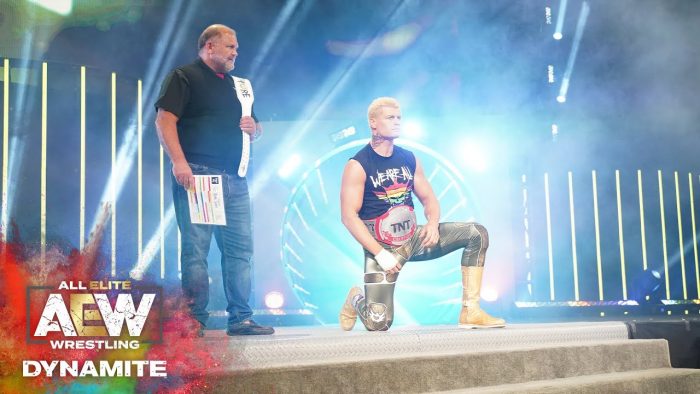 AEW Dynamite was great, once again this week. The company really has got to grips with the empty-arena shows the best and each week feels like a normal show, which is a credit to all involved. FTR got to debut this week which was great, and as expected, their match was really good.

Penelope Ford continues to really impress and her in-ring work is getting better every single week with her performance this week being a real stand out. The Inner Circle battling Best Friends and Orange Cassidy was also amazing, with Cassidy continuing to prove that he is the best thing in wrestling right now.

The TNT Championship match was solid once again, although now as strong as last week, but the set up for Cody to face Jake Hager was really well done. Overall, another great episode of AEW Dynamite, but it was just missing that one major moment for it to rank a little higher. 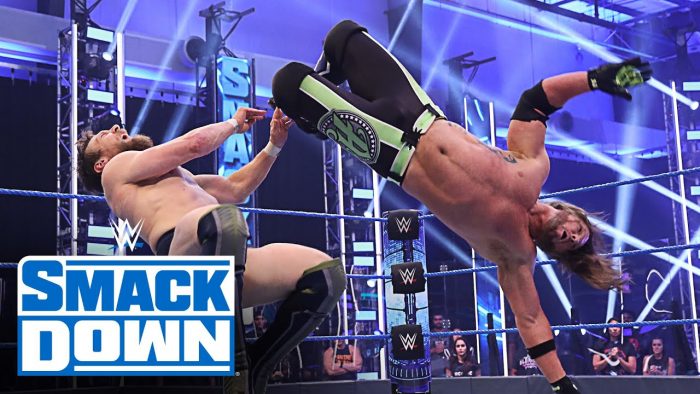 On the whole, AEW Dynamite may have been a slightly stronger show, but the match between AJ Styles and Daniel Bryan easily puts this show ahead. The Intercontinental Championship match between the two veterans was absolutely phenomenal (pardon the pun.)

The two men were given nearly half of the show to work and they just went out and put on a clinic. It’s exactly what the empty arena shows need and they showcased that wrestling can still be just as incredibly without fans when the quality is that high.

The show did have some dreadful segments still with the Sheamus and Jeff Hardy situation not being enjoyable and the feud between Braun Strowman and Miz/Morrison still being too comedic. However, the New Day vs Shinsuke Nakamura & Cesaro tag was a lot of fun, with the show being a decent one that was heavily carried by one amazing match. 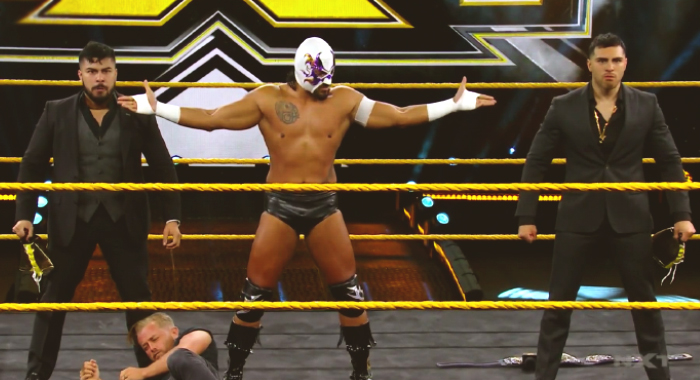 WWE NXT has been on a roll lately and has really been hitting a consistent run of form in terms of entertaining shows. With this being the post-Takeover event, there was plenty going on this week to really make sure that this episode felt like a must-view show.

Every segment felt like it mattered with strong work to develop Adam Cole as NXT Champion with Dexter Lumis continuing to be a thorn in their side. They had a really solid main event, while Cameron Grimes got a lot of attention this week which is always a good thing.

WWE teased a feud between Finn Balor and Keith Lee which is something that fans would love to get behind. However, the best segment of this particular show went to the unveiling of El Hijo del Fantasma’s legitimate identity which was really well done, with his feud against Drake Maverick seemingly continuing.