This week has proven to be a very difficult one for the world of professional wrestling with the deaths of Shad Gaspard and Hana Kimura. However, the in-ring products of all four shows have been spectacular this week which has managed to bring some joy to people.

With AEW’s Double or Nothing the focus was built upon that for AEW this week while WWE NXT has kicked up a notch by focusing on the upcoming Takeover. Both WWE’s flagship shows are also pushing towards a new PPV which has brought fresh feuds making it very exciting. So, let’s determine which show stole the show and break it down! 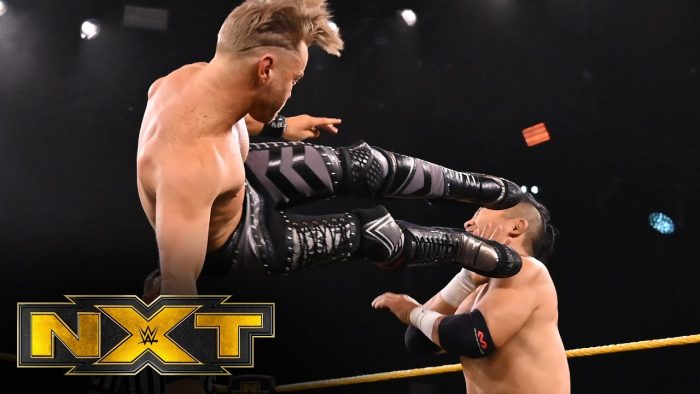 It might have taken the bottom spot this week on the list, but WWE NXT was still a very entertaining show. The cruiserweight championship tournament continued to be pushed with Drake Maverick scoring a huge victory to keep his WWE career alive, as reality and storytelling continues to blend together.

The focus on the women’s division also continued as Io Shirai and Rhea Ripley battled it out, and even though the match finished in a no-contest, it was great to see them both battling it out in a main event segment which is what the division needs.

Dexter Lumis and Roderick Strong also had a really great match and even though it was Strong who came out on top, Lumis continued to look great. Karrion Kross was also developed well which was great, setting up his feud with Tommaso Ciampa. 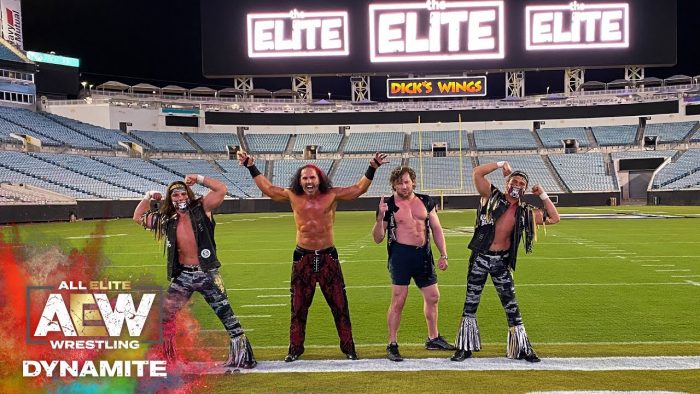 AEW Dynamite was a big episode this week as the show pushed towards this weekend’s AEW Double or Nothing PPV and it made the show feel important. Jon Moxley and Brodie Lee built their feud nicely with a great segment that really made Lee seem like a threat.

The segment involving Arn Anderson and Jake Roberts was also great with two vastly experienced talkers who know what they’re doing which pushed the TNT Title match even more, with this continuing to be the big storyline for the show.

AEW also brought back the Young Bucks and Hangman Page which helped the show, although there were also a few injuries which did hurt the show, and ended up changing Double or Nothing massively. 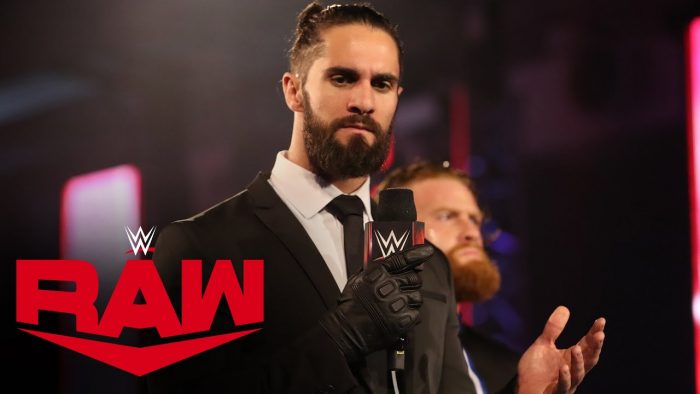 It was another great outing for the red brand this week with another great show as WWE Raw continues to feel important, must-see television. Randy Orton and Edge continued pushing their “greatest wrestling match ever” idea, which was well done, with the two men making a convincing segment to make fans interested in the match.

There was also great work with Austin Theory as Zelina Vega’s group kicked him out, only for him to be picked up Seth Rollins which was some fantastic storytelling. Bobby Lashley also stepped up as a top threat to Drew McIntyre which was great, as WWE seems to have finally got the booking right for him.

As well as that there were more fun developments with Street Profits and The Viking Raiders and Apollo Crews made his return, alongside Kevin Owens, which gave Raw a big boost in the arm. 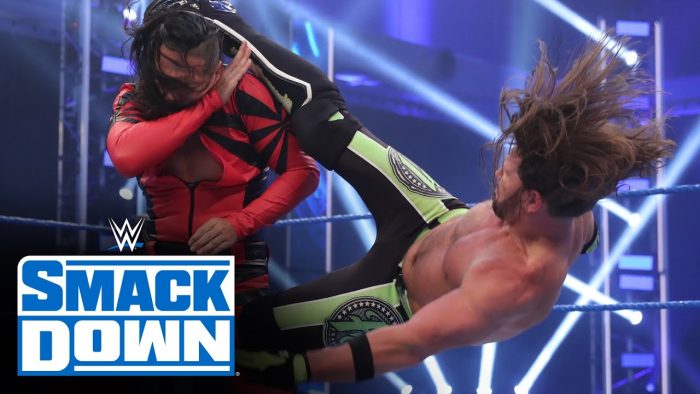 The blue brand was back to its very best this week with a very entertaining two hours of wrestling. While the show started out poorly with an awkward opening segment after that, things really kicked on. The key this week that made SmackDown stand out is the fact that every part of the show felt important.

Everything had stakes whether it be the Intercontinental Championship tournament, the continuation of the feud between Sonya Deville and Mandy Rose or the great work with Bayley’s character. She and Charlotte Flair had a tremendous match together that was incredibly entertaining, with Bayley coming out looking great.

AJ Styles and Shinsuke Nakamura also had a very fun match as well, while Sheamus and Jeff Hardy also had a great battle. It was a fun show and felt important, which is what it needs to be on a more consistent basis.

Which was the strongest show of the week for you? As always, the results will factor into Sunday’s #BreakItDown article for @prowrestlingcom #Raw #SmackDown #NXT #AEWDynamite