Another week is in the can for the world of professional wrestling and it was certainly a newsworthy week. With a major announcement, a title change, and some incredible matches along the way, the shows have all been of a very high standard.

With post-PPV storylines going down and other shows pushing towards new events, there was a lot of great content. But which show was the strongest of the pack? Let’s break it down and determine which was the best, and why. 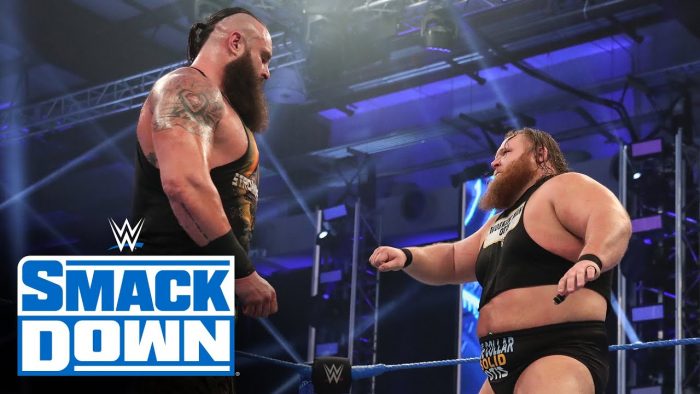 The blue brand might be bottom place again this week, but it was one of WWE SmackDown’s best shows in some time. This particular episode did a really solid job of moving things forward for the brand coming out of WWE Money In The Bank.

The work done with Otis was very good on this show, it made his character feel like more than just a comedic part and that’s something that will be crucial moving forwards with him. We also got a brilliant segment with Charlotte Flair, continuing the subtle tension between Bayley and Sasha Banks.

This episode had some strong action as well with the Intercontinental Championship tournament beginning, with Daniel Bryan and Drew Gulak having a tremendous match in what has since turned out to be Gulak’s final one for the company. 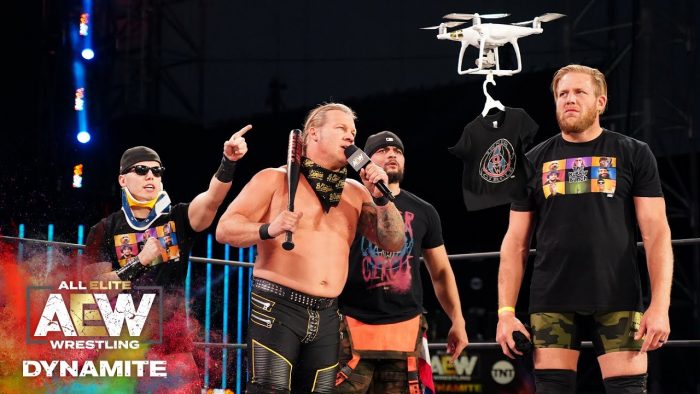 This was another really good edition of AEW Dynamite which is no real surprise. The company continues to produce quality episodes on a regular basis, and this week was no different with some tremendous matches and some good promo work.

The show was all about building towards next weekend’s AEW Double or Nothing event and it certainly did that. Establishing Brodie Lee as a legitimate threat to the title was something that needed to be done, and the Cody/Lance Archer feud continues to gain more heat every week.

As well as that the major Elite vs Inner Circle challenge was thrown down and that is something that everyone is excited to see. 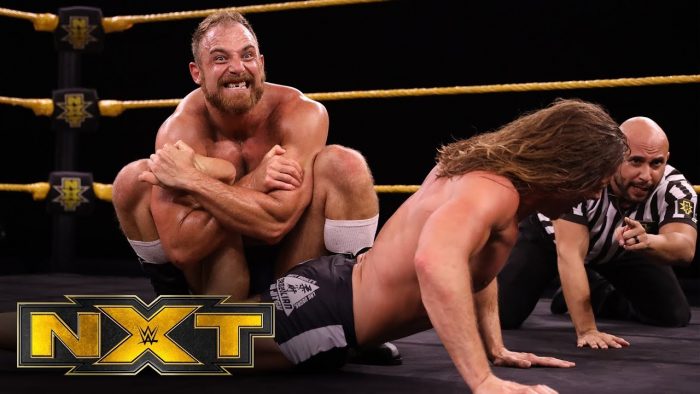 This week saw the implosion of Matt Riddle and Timothy Thatcher, with their short-lived tag team coming to an end when Thatcher walked out on Matt in a Tag Team Title match. It led to a shock start to the show as Imperium won and became the new champions, which instantly made this episode feel noteworthy and important.

The two men then continued their feud throughout the show which was really well done, and they had a great physical match in the main event which is certainly a dream match for most wrestling fans.

But away from their great story, there was plenty of strong work from NXT this week with Finn Balor’s attacker finally being revealed, giving Damian Priest more focus, while Johnny Gargano and Candice LeRae continued to ramp up their heel characters as well. 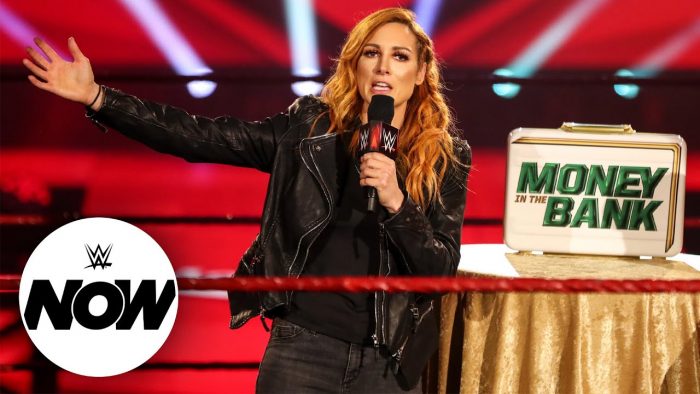 This was arguably the best episode of WWE Raw since the empty arena shows began. The show really had it all from the surprise return of The IIconics to some really good matches featuring the likes of Drew McIntyre and Murphy, but it also had some brilliant story work.

Whether it was the building of Shayna Baszler, the relationship between MVP and Bobby Lashley or the incredible angle with Rey Mysterio and Seth Rollins, the show had something for everyone and really moved with great flow throughout.

Without a doubt though, the biggest talking point was how the show kickstarted. Becky Lynch gave up her Women’s Title and announced she was pregnant as Asuka was awarded the title in what was a very emotional segment. It’s one of those segments that might not move a storyline or be a five-star match, but it will always be remembered.