With the haziness of New Years firmly in the rearview mirror for every company, this week saw both WWE and AEW looking to kick on and get 2020 started with a bang. With NXT Takeover and the Royal Rumble coming up, WWE certainly had plenty to focus on, while AEW is continuing to develop its weekly show.

This week we had a trio of championship matches, the return of the Dusty Rhodes Tag Team Classic, a WWE legend making a surprise appearance and plenty more in what was another action-packed week of professional wrestling.

With that formality out of the way, let’s get into this weeks shows from WWE and AEW as the build towards the Royal Rumble intensified and thew Wednesday night wars returned with a bang. So, who’s ready to break it down? 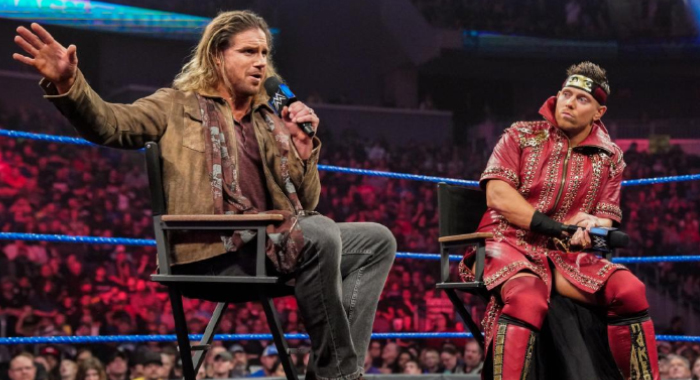 WWE SmackDown wasn’t at its best this week in a show that was riddled with problems and did very little to excite anybody. The opening segment started the show out strongly with the return of John Morrison as The Miz’s heel turn and storyline with New Day continued.

However, things went downhill from this point onwards. The show was full of filler moments that really didn’t mean much, with the continuation of Daniel Bryan and The Fiend’s storyline coming through a few backstage interviews and an episode of the Firefly Funhouse.

The development of Bayley and Lacey Evans’ story wasn’t much more detailed and even The Usos big return match was spoiled by a random appearance from The Revival and more interferences. Things just didn’t click this week for the blue brand, and hopefully, next week will see a positive change. 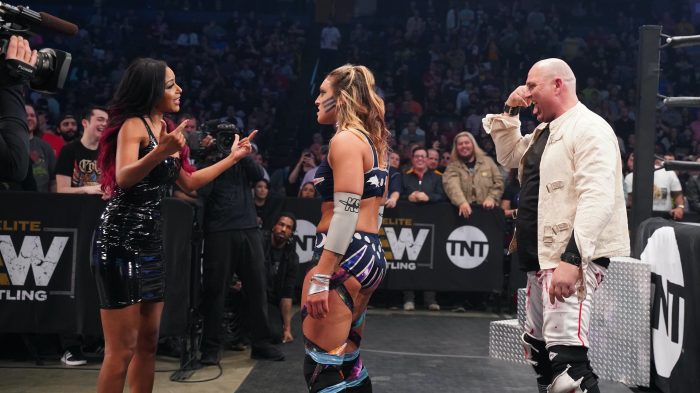 They might have won the Wednesday night rating war, but this weeks episode of AEW Dynamite was certainly a step backwards from last weeks superb episode that was arguably the best in company history. While there were certainly some high points this week such as the Rhodes Brothers facing the Lucha Bros, they were outweighed by negatives.

The continuation of Hangman Page’s storyline was well done, but the entire show just lacked the buzz and excitement that Dynamite normally has. The continuation of The Dark Order’s push is something that is hurting the show, and while the main event segment was fun, it was also very predictable.

However, it was the AEW Women’s Championship match that was the lowest point of the episode, with this being a total mess from start to finish. From Brandi Rhodes trashing everything on commentary, to the way the match itself was bombarded by the Nightmare Collective, the segment did nothing for Kris Statlander or Riho and just hurt the women’s division in general. 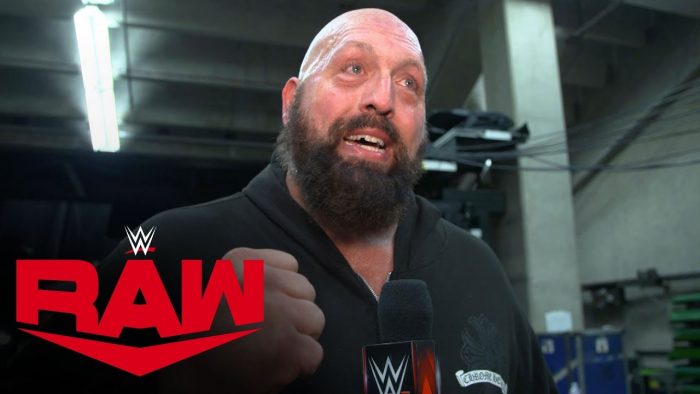 Monday Night Raw has been quietly chipping away, producing great quality episodes on a consistent basis lately. This weeks episode was a fantastic one that featured some brilliant wrestling and a real push to move storylines ahead of the Royal Rumble.

Kicking the show off with Brock Lesnar making his Rumble announcement, the show started in a fantastic way and it didn’t let up throughout. The show had several brilliant title matches, both of which were given plenty of time to make them feel important.

We also got the surprise return of Big Show, which might have been underwhelming to some, but was certainly welcomed considering his legendary status. With a nice blend between in-ring content and promos and backstage segments, the red brand got it spot on this week. 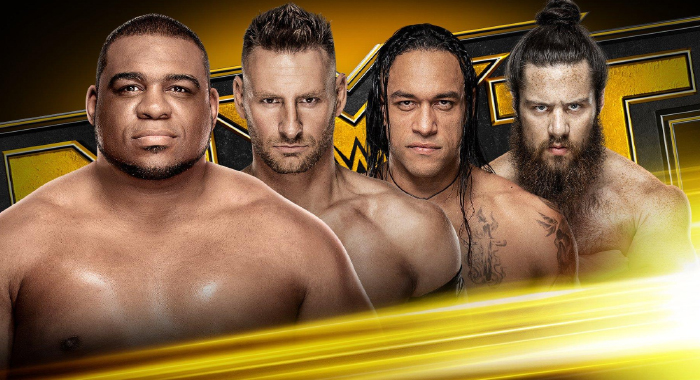 After the first show of the year was a highlight show this week was effectively the first real WWE NXT show of the year. The black and yellow brand wasted little time in getting things on track either, with a fantastic episode that saw some amazing wrestling and brilliant story development.

The fatal four-way main event was a terrific match that did a great job of establishing Keith Lee once again as the company continues to get behind him. But that wasn’t the only great match though, as the show also featured the start of the Dusty Rhodes Tag Team Classic which brought two great matches to the show.

We also saw the development of Johnny Gargano and Finn Balor’s storyline, the debut of Chelsea Green with Robert Stone’s ‘Brand,’ and a solid women’s segment to establish all the different contenders. WWE NXT set itself up with a great platform to build upon for the rest of the year.

Here’s a brief reminder of how the point system will be working for this weekly feature:

After this weeks wrestling action, which show was he highlight for you? #RAW #SDLive #AEW #AEWDynamite #NXT