WWE NXT has made a major announcement for the 2/6 episode as Charlotte Flair is set to return to Full Sail University to compete in a match.

The Queen will be going one-on-one with the EST of NXT, Bianca Belair, in what is a major dream match for wrestling fans.

This comes after several weeks of build-up where Charlotte has overlooked Bianca Belair during her feud with Rhea Ripley. Now, Belair will have the chance to prove herself as she competes against Charlotte on Wednesday night.

Charlotte Flair will wrestle her first match on the black-and-gold brand in more than four years this Wednesday night when she looks to settle the score with Bianca Belair.

Accepting Rhea Ripley’s WrestleMania challenge, Flair attacked The Nightmare immediately following her victory over Belair at NXT TakeOver: Portland. But the NXT Women’s Champion wasn’t the only target of The Queen, who also sent The EST careening into the steel steps before exiting.

Belair, who already felt disrespected after Flair’s last appearance on NXT, responded by commandeering the ring during the match between Kayden Carter and Chelsea Green this past week to call out Charlotte — and she didn’t mince words about her intentions.

NXT Women calling out The Queen is apparently the trending thing to do. I would want to face the best too. 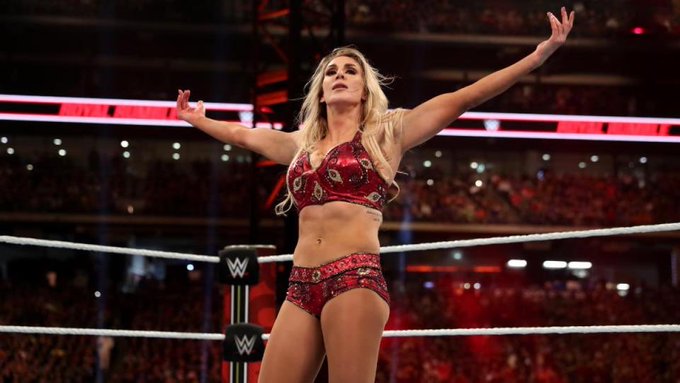 A victory would be the biggest feather in Belair’s cap to-date, while Charlotte can send Ripley a message with a win ahead of their WrestleMania showdown.

Who will prevail — The Queen or The EST? Tune in to USA Network at 8/7 C this Wednesday night to find out