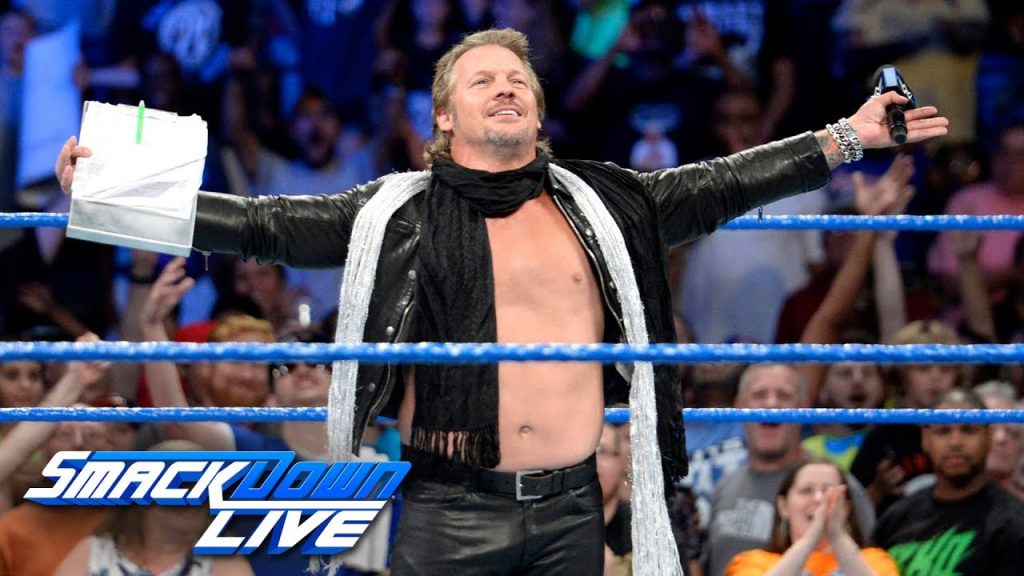 – WWE Superstar Chris Jericho recently spoke with Aesthetic Magazine Toronto to help promote the release of his new book, “No Is A Four-Letter Word.” Check out some highlights below:

On what inspired his “Rock N’ Wrestling Rager” cruise next October:

“We did the KISS Kruise in 2015, and we had such a great time, and when I got off the boat, I wanted to do my version of that. What I’m most known for is rock and roll, and wrestling, so I wanted to combine the two because it’s never been done before where we’re going to put a ring in the middle of the boat and do matches at sea, while putting on some great rock and roll bands, live podcasts, paranormal demonstrations, and all the things I want to see on a cruise. It took me two years to get this up and running, but we did it, and it happens next October.”

On who he enjoys travelling with on the road:

“Usually I travel by myself, but in the past I had a great time with Gallows and Anderson.”

On his perfect retirement match opponent:

“I don’t think about stuff like that. I never really put too much emphasis on those sort of things. When it happens, maybe it has already happened, I’ll know.”

On having a preference on who would induct him into the WWE Hall of Fame and why:

“I don’t think about stuff like that, like I said. If it happens, I probably wouldn’t show up. I don’t like these big pomp and circumstance things like retirement matches, and everybody kissing your ass telling you how great you are, because I know how great I am, so I don’t need people telling me that. So, depending on what mood I’m in, I’ve always been the anti-star for that kind of thing anyways. But yeah, I’ll leave that to somebody else, but not me. I’ll show up, maybe, depends how I feel.