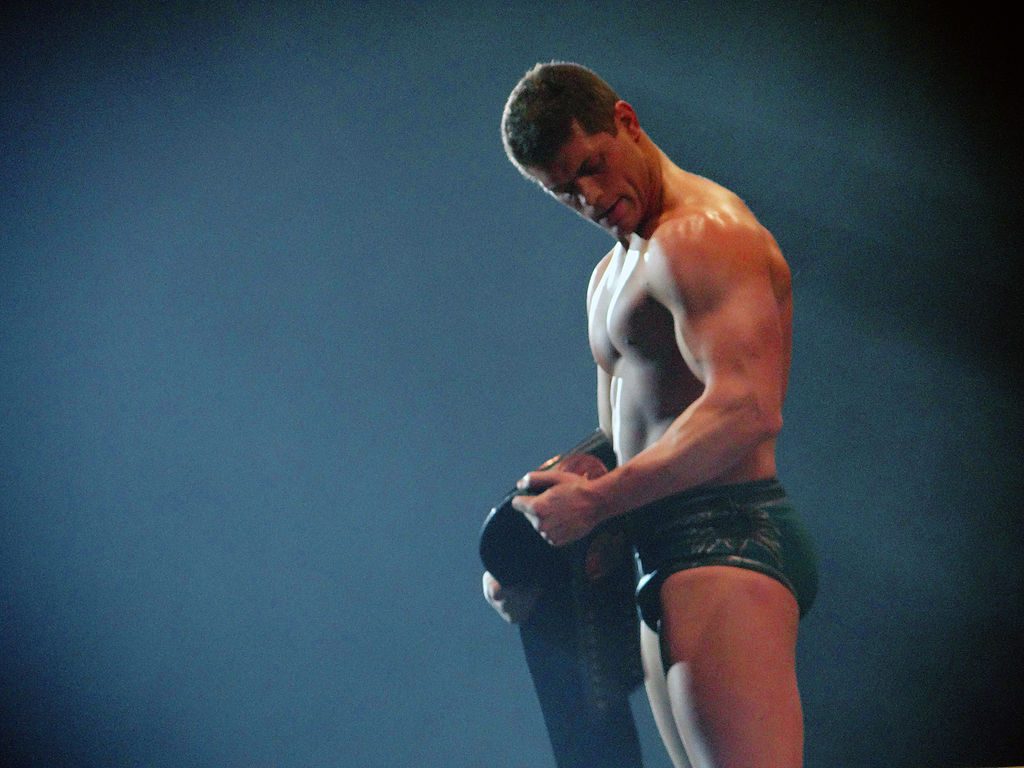 As previously noted, WWE will be bringing back War Games for their upcoming NXT Takeover special, which will be called NXT Takeover: War Games.

After hearing the news, Cody Rhodes commented on WWE’s decision to debut the War Games concept in their company via NXT, and he explained why he doesn’t mind his former employer using the match his father created.

I'm not mad. I was told. H worked for my Dad and then my Dad worked for him. They were friends. Care and effort will be placed into it.