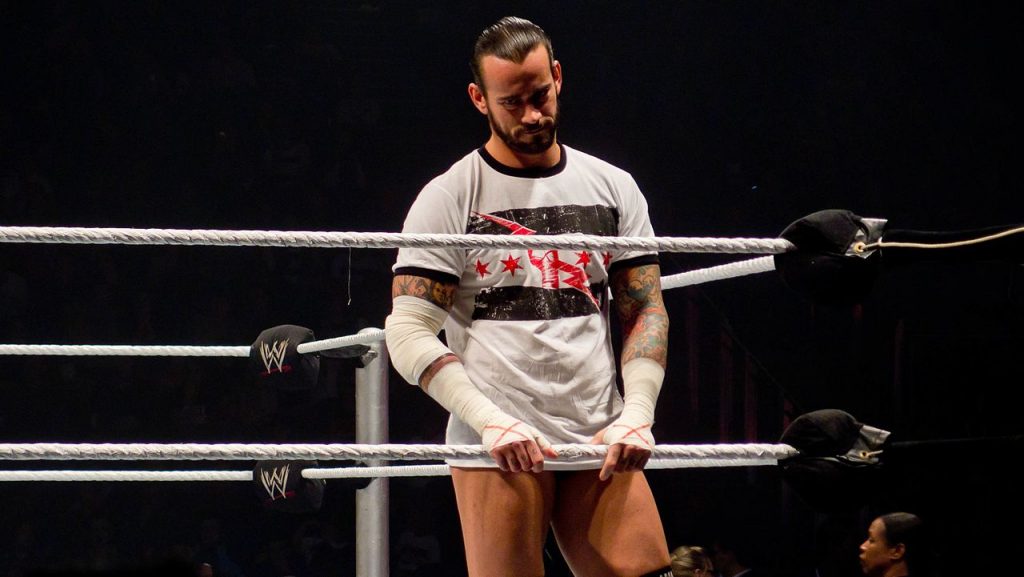 Back in November of 2014, CM Punk appeared on Colt Cabana’s podcast, where he said that WWE doctor Chris Amann refused to treat a staph infection prior to him leaving WWE. Long story short, Punk’s comments ended up getting both he and Cabana sued by Dr. Amann.

During a recent edition of Live Audio Wrestling, Colt Cabana talked about the Punk vs. Amann lawsuit, saying that it’s still ongoing, and that it’s costing him a lot of money.

“The update is that it’s still going on, it’s costing me a lot of money, and that’s the extent that my lawyers will allow me to talk. So nothing breaking here. But just do know that it’s always on my mind. It’s always a very sad thing.”