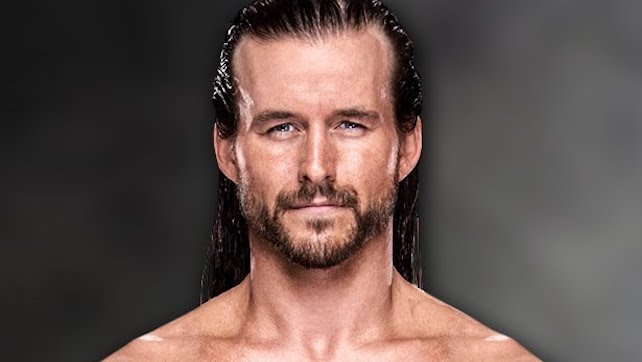 -No Way Jose defeated Marcel Barthel in the dark match of the night.

-Aleister Black vs the debuting Lio Rush. The match never gets underway as Black is attacked by Velveteen Dream during his entrance.

-Andrade Cien Almas defeated Roderick Strong via DDT. After the match, The Undisputed Era hit the ring and once again attempted to lure Strong into their faction.