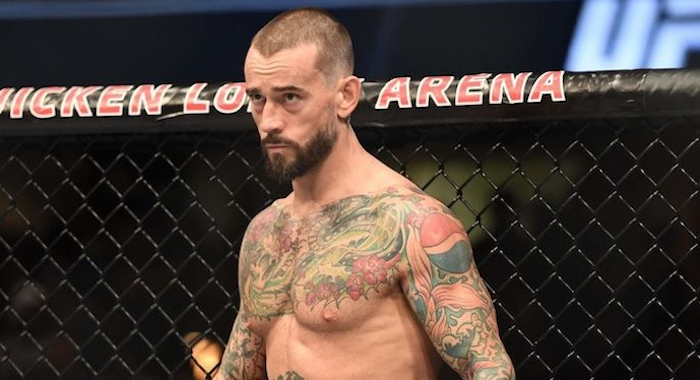 CM Punk has been generating criticism from those who feel his sophomore MMA fight against Mike Jackson does not belong on the main UFC 225 card, while fighters like Alistair Overeem and Rashad Evans are competing on the event prelims.

UFC President Dana White defended the decision to place Punk on the main card during the UFC Liverpool post-fight press conference over the weekend. White simply feels Punk is a bigger draw than guys like Overeem, which is why he is on the main card.

Then, AXS TV presents Okada’s historic match against longtime rival Hiroshi Tanahashi on Friday, June 15 at 8pE/5pP from Wrestling Dontaku 2018, where he broke Tanahashi’s record for consecutive title defenses and continued his run as the longest-reigning champion in NJPW history.

In Segment 1, Dan is joined by former UFC heavyweight and light-heavyweight champion, Daniel Cormier!  DC discusses his upcoming final MMA fight, his pro wrestling fandom, his opinions on the current product, and much more!  You can request a personalized video from DC, using Taki. 100% of the proceeds benefit Wrestling Prep.

In Segment 2, Dan is joined by Wil Lewis and Jason Calascibetta to preview this Sunday’s Money in the Bank PPV, and talk some news and notes in the world of pro wrestling.  Listen here:

As always, you can subscribe to the Ryno Wrestling Review on all podcast platforms.  Want to be a part of the show, email us at [email protected]! 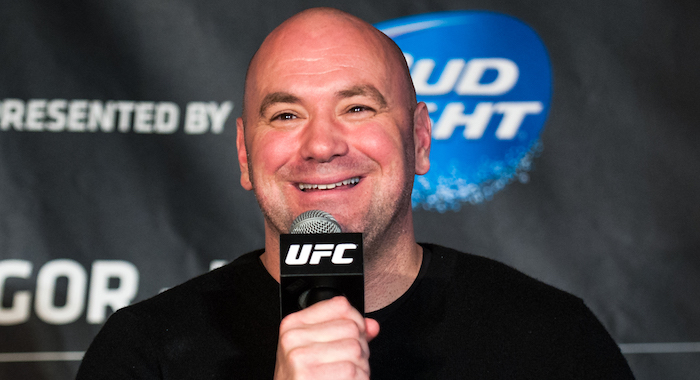 Another sport has now fallen to the Coronavirus outbreak as UFC 249 has officially been canceled, despite Dana White’s best attempts to make it happen.

Yesterday the UFC President spoke confidently about making the upcoming show happen, as well as future events. However, top executives at Disney and ESPN have stepped in and pulled the event due to Coronavirus concerns.

It is also worth noting that it isn’t just UFC 249 that has been affected here, as all other future UFC shows have been postponed indefinitely until the situation becomes clearer.

The decision to put events on had certainly been met with a mixed response from fans in the first place. Many were happy to see fights going ahead, while others didn’t want to see it happen due to health and safety concerns.

Below you can see Dana White’s official comments about the decision. In the interview, he promises no UFC staff will be getting fired during this period and states he will put things right for the fighters who were set to compete, and the people who worked hard to try and make it happen.

Dana has also stated that ‘Fight Island’ is still going ahead and being constructed, and that he hopes it will be ready for athletes to train at by the end of this month.

Dana White spoke with TMZ Sports earlier this week, and not only did the UFC President double-down on his promise that the upcoming UFC 249 pay-per-view will take place, but he dropped a bombshell of breaking MMA news.

White has come under a ton of fire in recent weeks for his insistence on pushing forward with UFC 249 despite most sports organizations completely shutting down due to the COVID-19 pandemic.

“We’ve been working on this since the world fell apart. Every day when we would work on something, we’d wake up the next day and the world would change. This is definitely been the hardest thing that I’ve ever tried to do – ever.”

White confirmed that the undisclosed location that will play host to UFC 249 has actually been locked down for two months, so the company plans to “pump out fights every week”.

That’s not even the major news coming out of White’s interview with TMZ. Apparently, he is just “a day or two away” from securing his very own private island to run fights until the COVID-19 pandemic blows over.

Due to strict restrictions on international travel, specifically with people coming into the U.S., White has been unable to book international talent for upcoming fights. He noted that they’ll have their own private planes to fly in fighters from all over the world – and obviously there would be no fans in attendance.