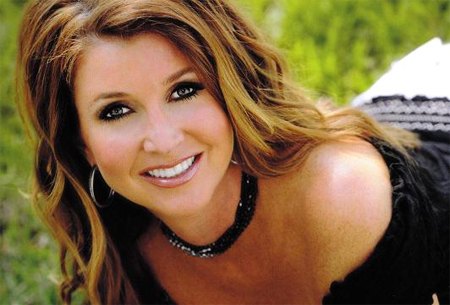 Dixie Carter recently spoke about the Spike TV negotiations and more. Here are the highlights…

Dixie Carter On Spike TV Negotiations: Every two years I go through this. This is just the first public negotiation I’ve ever had. I think social media has really changed this kind of thing. I’m used to every two years negotiating with Spike and negotiating with other networks. This time is absolutely not any different. We’re still talking with them, but there are other people, thank God, that are interested in our product. I want to grow this brand; I want to grow it domestically. I want us to be able to start having the kind of success domestically that we’re having internationally. I’m not going to stop and none of us are going to stop until we get there. I’m real excited to see and I think we’ll know sooner than later what’s going to happen.

Dixie Carter On Spoiling The “#ItHappens” Table Spot: I think if you’ve been watching lately the show has been, in my opinion, some of the best programming that we’ve been putting out. I’m so excited about it. I’m just thrilled to see how many of these young talents that we’ve debuted in the last six, eight, nine months in such a prominent role. And at the same time we’re starting to have such amazing increases in ratings, so that makes me really proud. Tomorrow night is a big night for us. I would happen to call it must-see TV and if you haven’t tuned in a while it would definitely be a show to catch.

Would Dixie Ever Wrestle A Match: I said I would never be on TV and I am. I don’t think I ever said I wouldn’t take a bump, but the answer is no, though. No desire to do a match, I’m going to have to draw the line somewhere. To be honest I’ve really enjoyed the last few months. I have loved working with all of these young, new talents that I get to: Rockstar Spud and Ethan (Carter III) and Magnus before that. It’s just been a lot of fun and I finally just said, ‘You know what, you don’t care, just let go and have fun with it.’ And that’s exactly what I’ve tried to do.