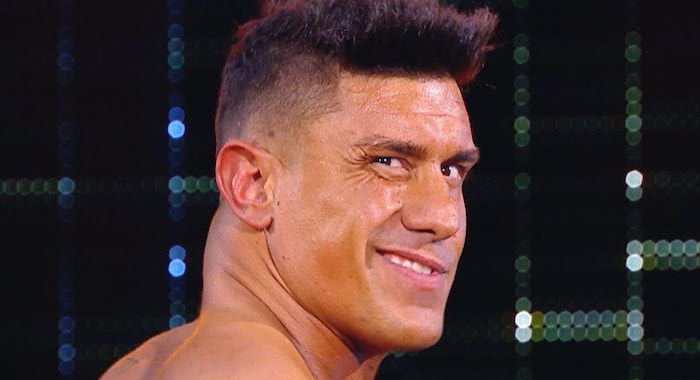 During today’s WWE live event in Manila, a new WWE 24/7 Champion was crowned in EC3, although he didn’t keep the title for very long.

EC3 was able to defeat R-Truth to become the WWE 24/7 Champion, marking the second time he held the title, however, his time didn’t last long with the title as Chad Gable provided an assist to help R-Truth regain the belt.

For a (very brief) moment … @therealec3 made HISTORY in #WWEManila and became the #247Champion! pic.twitter.com/ieNgUPTxFT

R-Truth regains the 24/7 from EC3 title with the assist from Gable, WHo IS UNREAl #WWEManila pic.twitter.com/Jfco9Kr9sS