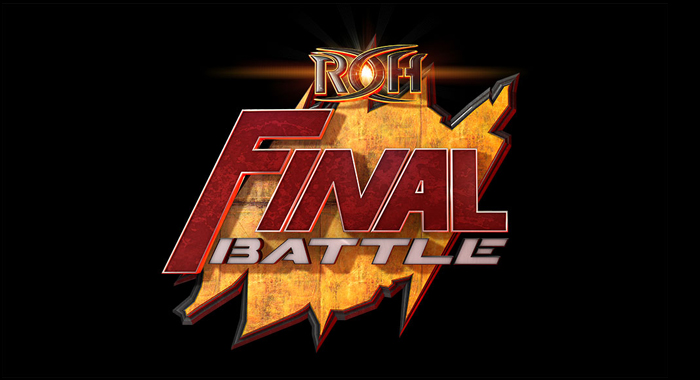 Eight matches are now official for Ring of Honor’s Final Battle pay-per-view as the days wind down until December 18.

As previously noted, Rush will defend the ROH World Title against Brody King, and EC3 will face Jay Brisoce in a grudge match.

We now know that Dragon Lee will defend the ROH TV Championship against the winner of a Four Corners Survival match that will also take place on the pay-per-view. The four potential contenders are Tony Deppen, Dak Draper, LSG, and Josh Woods.

Ring of Honor’s tag team divisions will have a spotlight as PCO and Mark Briscoe will challenge Jonathan Gresham and Jay Lethal for the ROH World Tag Team Championship. Meanwhile, MexiSquad, consisting of Bandido, Flamita and Rey Horus, will defend the ROH Six-Man Tag Titles against Shane Taylor and Soldiers of Savagery.

Gresham will pull double duty when he puts the ROH Pure Championship on the line against Flip Gordon. And rounding out the current announced card is Mike Bennett and Matt Taven reuniting against Vincent Marseglia and Bateman. 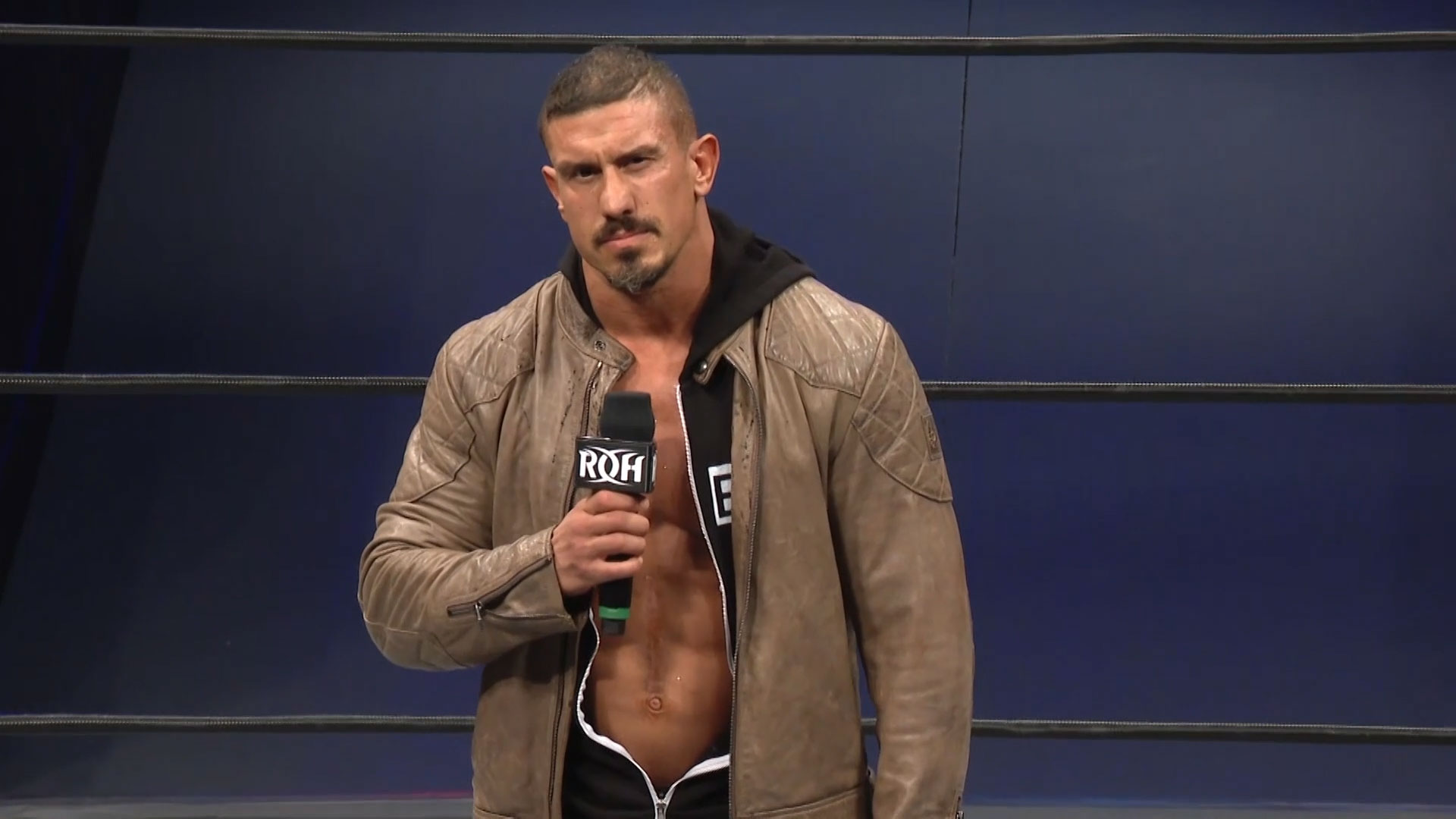 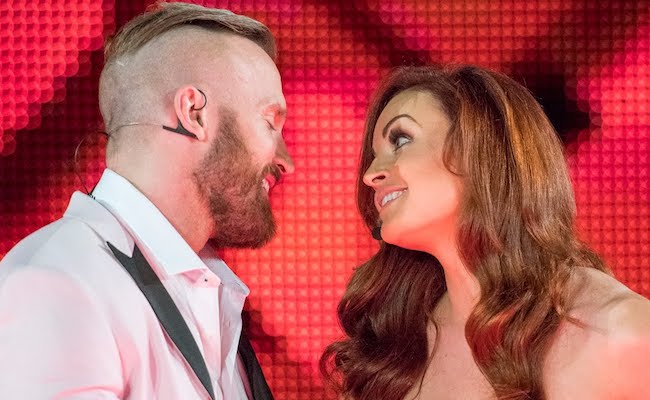 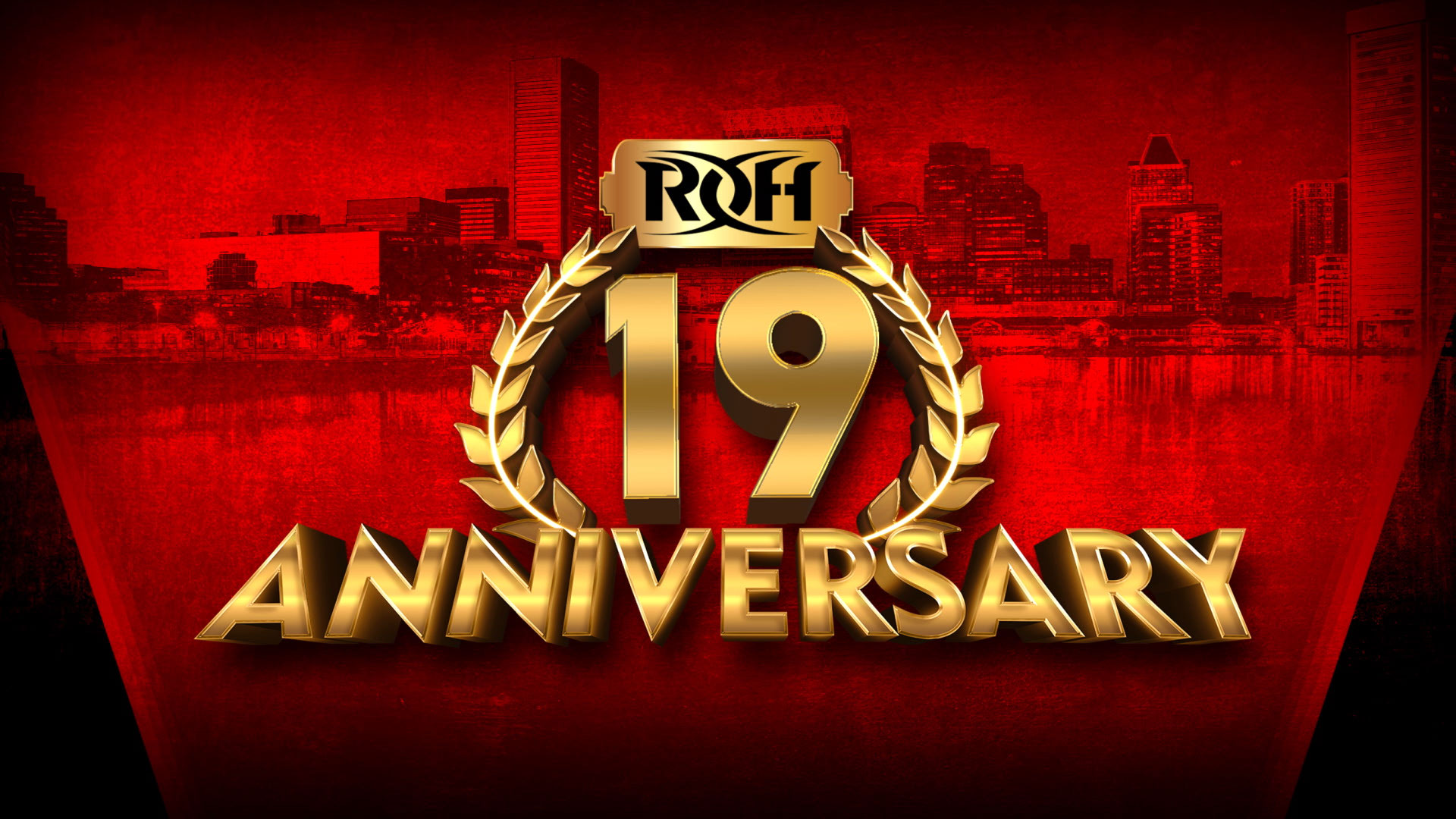