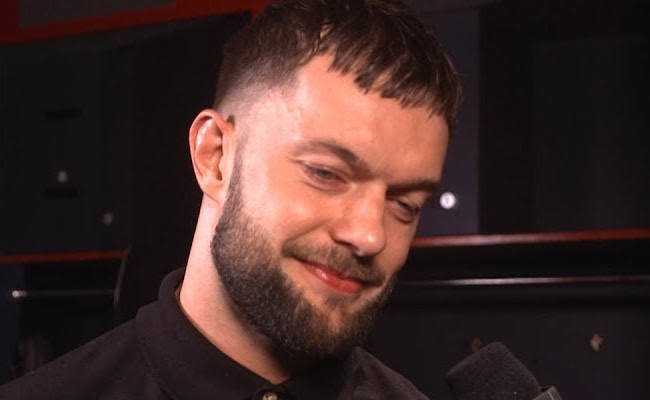 Finn Balor On Having His Own ‘Tricks’

– As noted, Finn Balor ‘Demon King’ persona is set to make an appearance an Sunday’s WWE TLC pay-per-view to battle Bray Wyatt. After tonight’s Raw episode, Balor took to Twitter and issued the following message to Bray Wyatt before their upcoming match.

Bray may have his tricks ,
But I have a little trick too pic.twitter.com/8z56B532F6

Emma Predicts ‘The Upset Of The Century’

– In tonight’s fallout video, Emma says she won’t be the one needing luck this Sunday and says Auska needs to realize she isn’t competing ‘NXT’ any longer. She also says fans continue to say no one’s ready for Auska, but at TLC on Sunday, she’s going to cause the upset of the century.

Check out the video below: