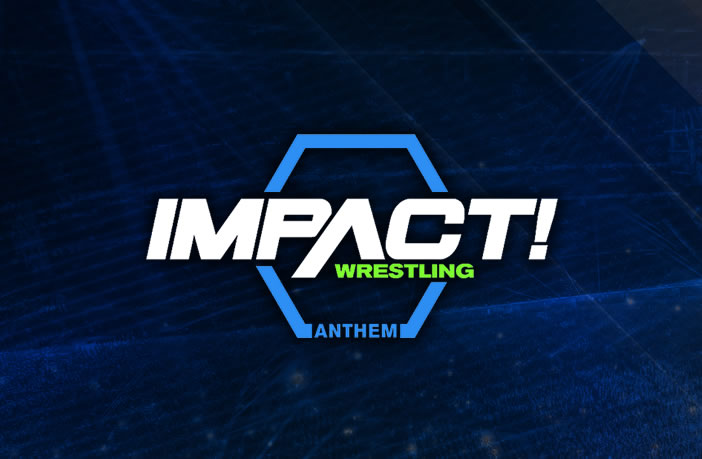 Numerous top stars have left Impact Wrestling over the past several months, with James Storm being the latest name to finish up with the company at the last set of TV tapings in Ottawa, Canada.

According to PWInsider.com, Eddie Edwards’ Impact Wrestling contract expires in January of 2018, so he will be the next top Impact talent the company attempts to re-sign. The good news is that Impact is holding its next set of full TV tapings in January, which means Edwards will still be available to use at those tapings, which will carry Impact through until March 2018.

As we noted earlier today, Impact Knockout Laurel Van Ness has reportedly requested her release from Impact Wrestling, and you can read more about that developing story at this link.

In other Impact news, yesterday was the final day of work for Impact employees at the Nashville offices. The offices are now officially closed, and employees are either being let go, transferred to the main Anthem offices in Toronto, or will work from home.

In talent signing news, Impact Wrestling has officially signed former WWE star Matt Sydal, aka Evan Bourne, to a contract. Sydal had been working with Impact on a per appearance basis prior to signing.