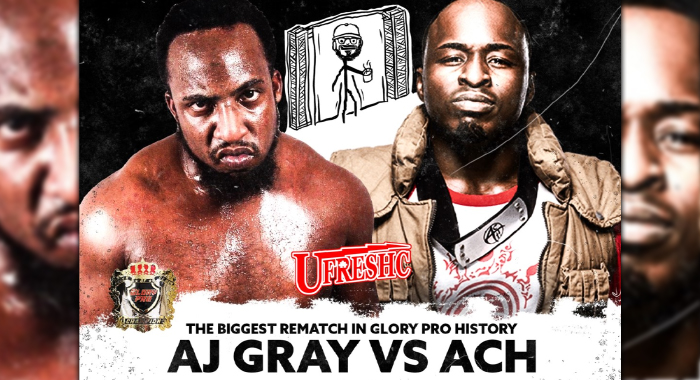 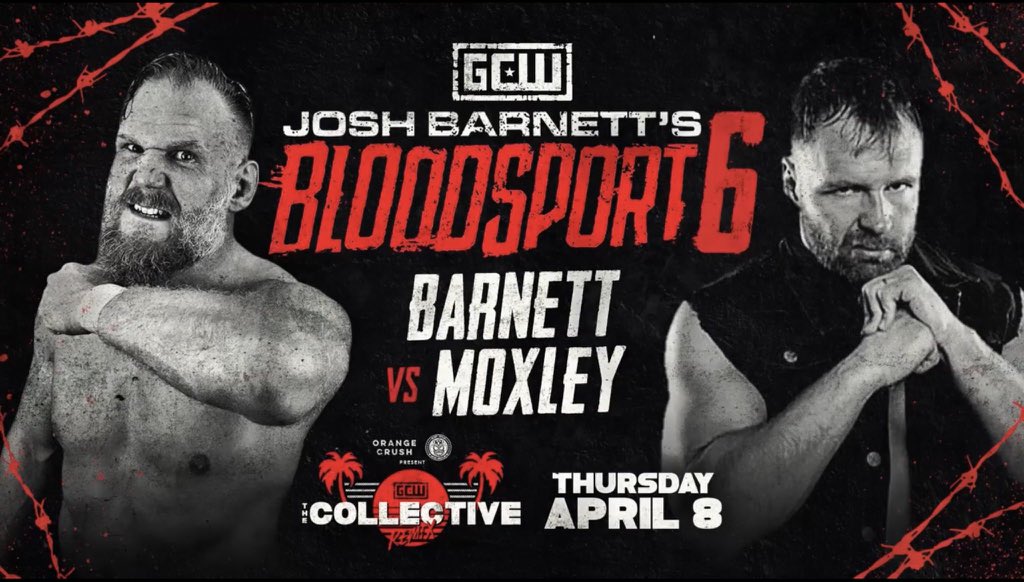 GCW made the news official on Saturday night at the conclusion of Josh Barnett’s Bloodsport 5, just moments after the IWGP U.S. Heavyweight Champion knocked out Davey Boy Smith Jr. in the main event.

This fight was originally supposed to take place at Bloodsport 2, but was postponed when Moxley had to take time off to recover from a staph infection. It was rescheduled for Bloodsport 3, but the event was cancelled at the onset of the COVID-19 pandemic.

Assuming all goes well, the fight will finally go down at Josh Barnett’s Bloodsport 6 on April 8. The show is part of The Collective taking place over WrestleMania 37 weekend in Tampa, FL.

Barnett is a legend in the world of MMA and racked up an extensive career in pro-wrestling as well. He was the youngest UFC Heavyweight Champion in the company’s history, and throughout his 20-year fight career put down names like Dan Severn, Randy Couture, Frank Mir and Roy Nelson. 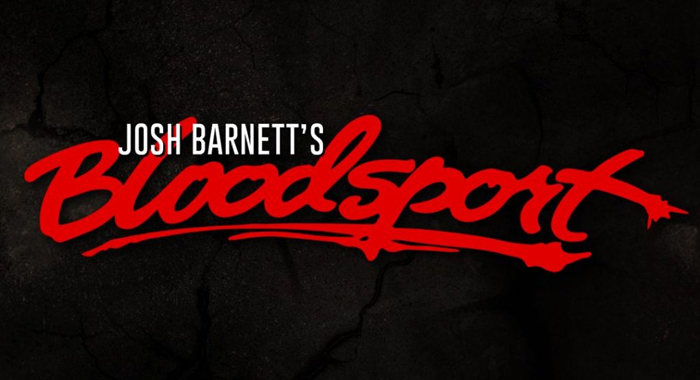 Bloodsport 4 and 5 are available now on-demand at FITE TV.

— Calvin Tankman def. Nolan Edward via TKO. Tankman compelled him with a barrage of shots before Edward figured out how to stay ahead of him, resulting in some good back and forth action, albeit briefly. Tankman broke a chokehold with a powerbomb and rained down punches until the ref called it.

— Rocky Romero def. Simon Grimm via submission. A lot of time shaking off each other’s offense before trading reversals and trying to keep the other from connecting with something lethal. Romero finally catches him in an octopus stretch and transitions into the cross armbreaker to win.

— Chris Dickinson def. JR Kratos via submission. These two wanted to beat the s–t out of each other by the end of this one. Dickinson put Kratos away with a rear naked choke.

— Jeff Cobb def. Tom Lawlor via submission. Cobb ate a lot of damage here soaking up punches and all kinds of offense, picking his spots until finally there was an opening to put him away.

— Jon Moxley def. Davey Boy Smith Jr. via KO. They traded early on but Mox took more of a beating from forearms and mounted punches and was busted open. Mox hit him with bloody headbutts, followed by knees and elbows. Smith hit two German suplexes and a Saito suplex before licking Mox’s bloody forehead. They end up trading strikes and forearms in the center until Mox hits a knee strike and the Paradigm Shift to knock him out.

STF Underground Episode 92 – That Holy Sh*t Moment From Dynamite, NXT Stars In The Royal Rumble, Should Legends Be In NXT?

Welcome to another episode of STF Underground!

In this episode, we discuss: