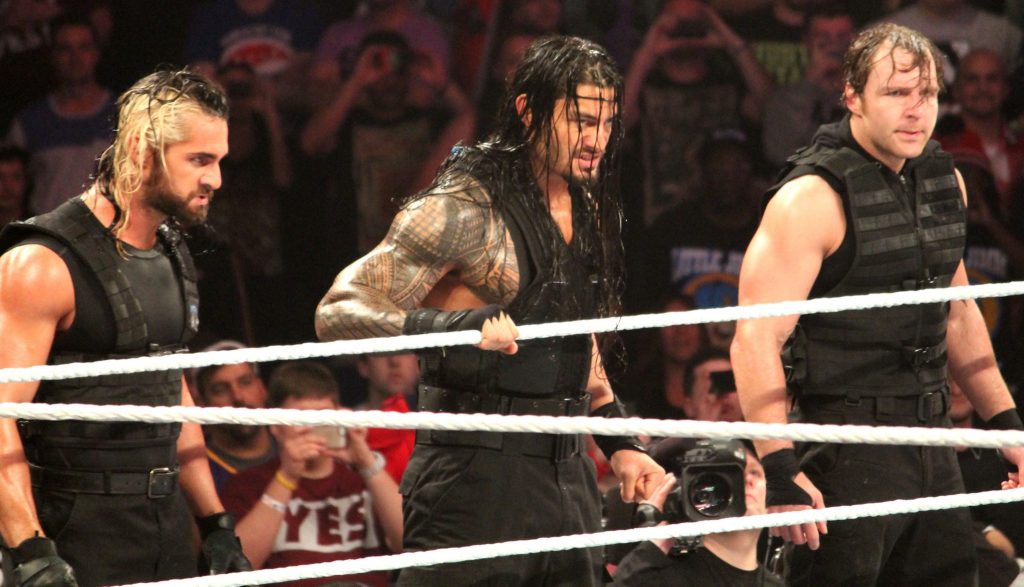 On last week’s episode of Raw, a match between The Miztourage and The Shield was strongly teased. However, after this past Monday’s show, it was pretty clear that WWE has something bigger in mind for the returning trio.

According to Dave Meltzer of the Wrestling Observer Newsletter, WWE could end up doing a four-on-three match at TLC, which would feature Seth Rollins, Dean Ambrose, and Roman Reigns taking on The Miz, Sheamus, Cesaro, and Braun Strowman.

Read Also: All Former Members Of The Shield Reunite Backstage At Raw

Of course, Strowman destroyed both Ambrose and Rollins on Monday’s Raw, and on top of that, the ex-Wyatt Family member doesn’t have an opponent for the TLC show. So, there’s at least a chance that WWE could end up doing the four-on-three match, but at the very least, The Shield will take on The Miz, Sheamus, and Cesaro on October 22.