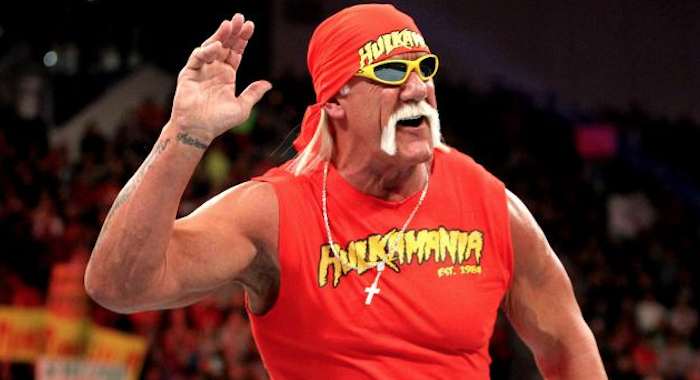 “The Immortal” Hulk Hogan is easily the most recognizable icon representing the pro wrestling industry, along with being one of the most decorated champions in history.

Apparently the Hulkster wants to set the record straight, as he took to Twitter this weekend to put fans on blast for not recognizing his historic win of New Japan Pro-Wrestling’s iconic IWGP Heavyweight Championship. Hogan stated, “People always say I was 12 times champion but why does everyone forget that I was the first IWGP Heavyweight champ, brother?! Make it 13 times champ brother HH”.

Historically, Hogan is very much accurate in saying that he was the first IWGP Heavyweight Champion. In 1983, the promotion held a tournament called the International Wrestling Grand Prix League, a spinoff of the MSG League, which was a spinoff of the original World League tournament. It would later be rebranded into what we call the G1 Climax.

Hogan won the first IWGP League and was crowned the inaugural IWGP Heavyweight Champion. However, the belt was not a regularly defended title, and was instead given to the winner of the tournament each year. In 1987 the second generation of the title was created as New Japan Pro-Wrestling’s full-time world title, which is the one we still have today.

People always say I was 12 times champion but why does everyone forget that I was the first IWGP Heavyweight Champ, brother?! Make it 13 times Champ brother HH pic.twitter.com/DbLKtV34dz