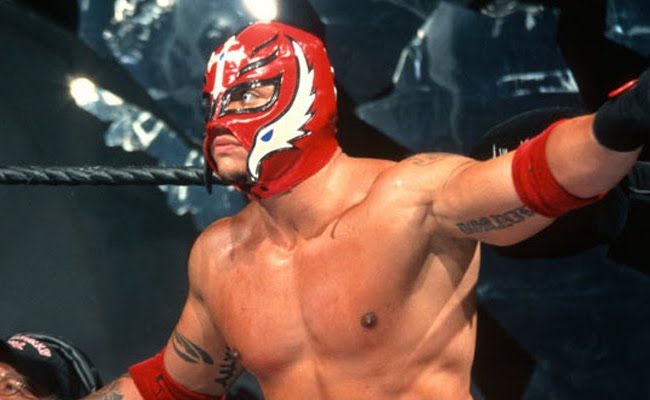 ICW’s Fear & Loathing X took place last night at the SSE Hydro and it was a stacked card from top to bottom.

As the company’s biggest show of the year, the night featured several top British independent wrestlers as well as appearances from several WWE legends.

Read More
Rey Mysterio Admits He Is Open To A Hair vs. Mask Match At WrestleMania